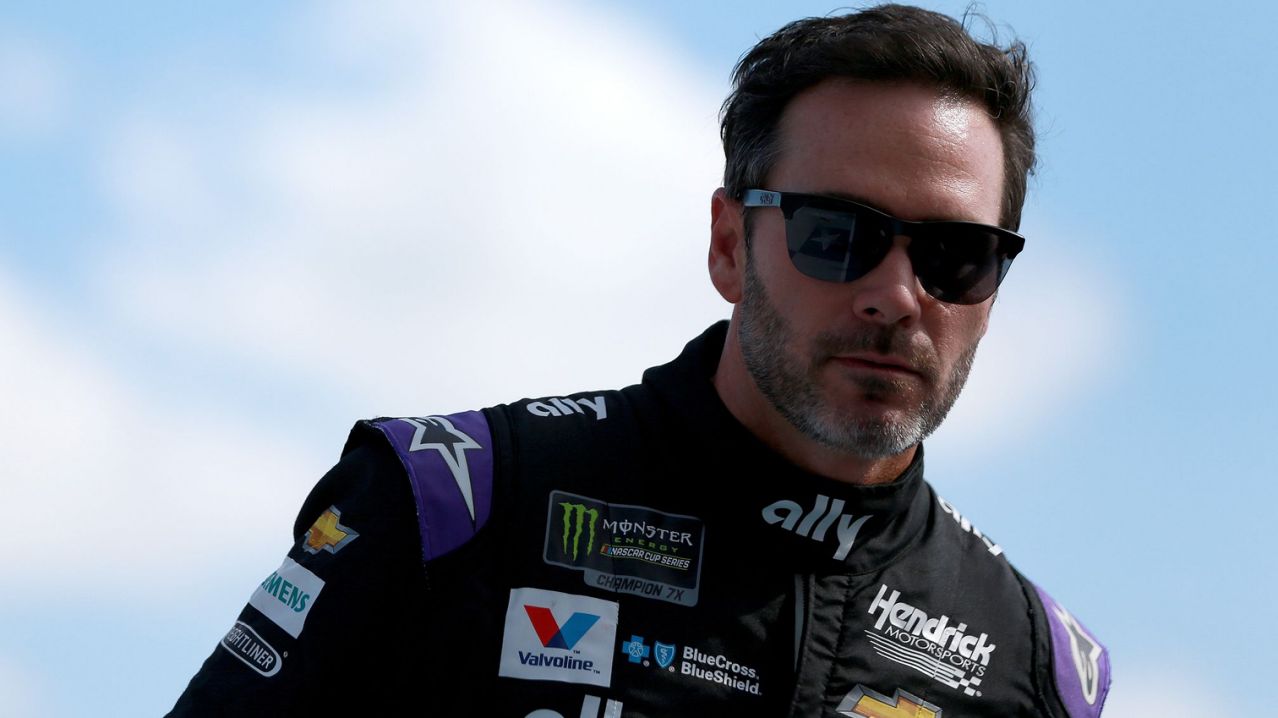 It‚Äôs hard to know when to quit.

By most accounts racing is like a drug and once it gets into one‚Äôs system, it can be hard to recover. That is especially true when a driver has been as successful as Jimmie Johnson. It will take a long time to assess his place in NASCAR history. The metrics have changed substantially in the playoff era and continue to change as NASCAR tweaks the rules.

Johnson‚Äôs seven championships may or may not align with those of Richard Petty or Dale Earnhardt Sr.

Johnson may or may not be able to climb into the top five in terms of Cup wins. He may not even earn enough top-fives in his final season to get into the top 10 on that chart and catch Lee Petty with 231 because he needs four and that has been difficult to achieve in recent years, but his fans have one final chance to see one of the sport‚Äôs superstars in action.

Unfortunately, the manner in which his ultimate success is gauged is not the primary concern of fantasy players. We only care about his productivity in 2020 and whether he will be a predictable value. Time will tell on the first concern; the second concern can probably be answered now.

Johnson will be an occasional good value in 2020, but he has one focus only. Johnson wants to win; in fact, he almost certainly feels like he must win in order to redeem his reputation. His last trip to Victory Lane came in June 2017 in the AAA 400 at Dover (96 races ago); it was the 83rd time he‚Äôd taken the checkers first.

Johnson had every expectation of winning again in 2018. Until that time, he had not only won every single year as a fulltime driver, he never failed to win multiple times. In 16 seasons, he averaged more than five wins per year.

Over the course of the next 12 months through June 2018 he came close to winning only twice. He was third later in the fall at Dover and finished third in the spring Bristol race. Long considered a king of the 1.5-mile tracks, he finished fifth in the 2018 Coke 600 ‚Äď and he never cracked the top five again through the end of the season.

Johnson scored only three top-fives in 2019 as well. He won the pole for the first Texas race and finished fifth. He was fourth on another 1.5-miler in Chicago and finished third in the wild card Coke Zero 400 at Daytona. Unless something dramatic happens, he will remain 11th on the career top five chart.

Drama is not something fantasy players like to see ‚Äď at least not when it affects their roster.

Recall that Johnson will have only one thing on his mind in 2020 and that is to win. He will do whatever it takes to get to Victory Lane. And while he has never been known as an overly aggressive driver and should not be expected to knock others out of his way, the strategies this team is likely to employ are going to make him a risky proposition unless and until one of them is successful.

If one of Johnson‚Äôs gambles pays dividends, he might then be able to develop some consistency. Given the caution-to-the-wind approach we expect from Johnson in the early part of the season, he could win anywhere ‚Äď but the most likely place for him to do so on raw power will come on one of the similarly-configured, 1.5- or 2-mile tracks. His best career average has been recorded at Auto Club and he has been successful on every unrestricted, intermediate speedway.

Martinsville is another place where Johnson has long been successful with nine wins to his credit; he has 11 wins on the high-banked concrete oval in Dover. Those two races will be run back-to-back in early May right before the Coke 600 at Charlotte ‚Äď a race that is often determined by strategy.

Can Johnson win? Absolutely. Will he make the playoffs? Possibly. And if he does, he will obviously finish better than 19th, but our concern is not his final points‚Äô standing in his final year. Our concern is the worth he provides fantasy players and with erratic results, that value is going to be minimized. ¬† 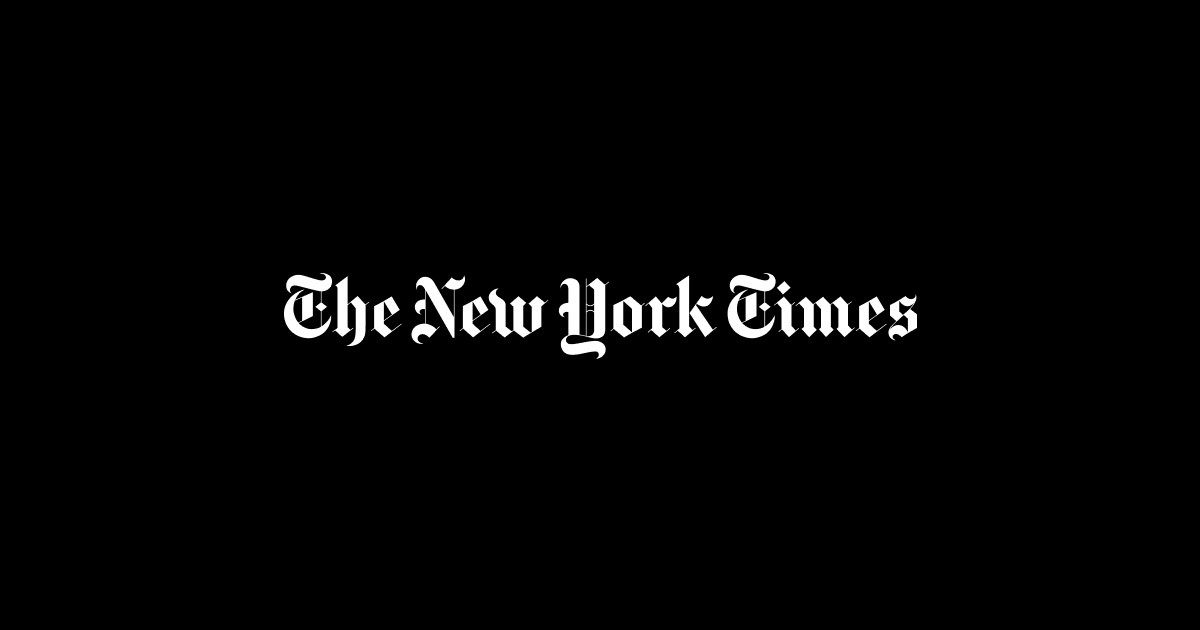 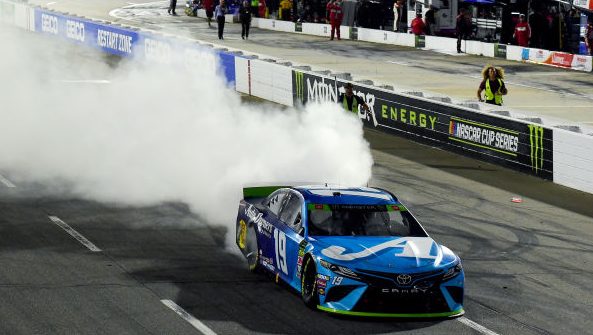