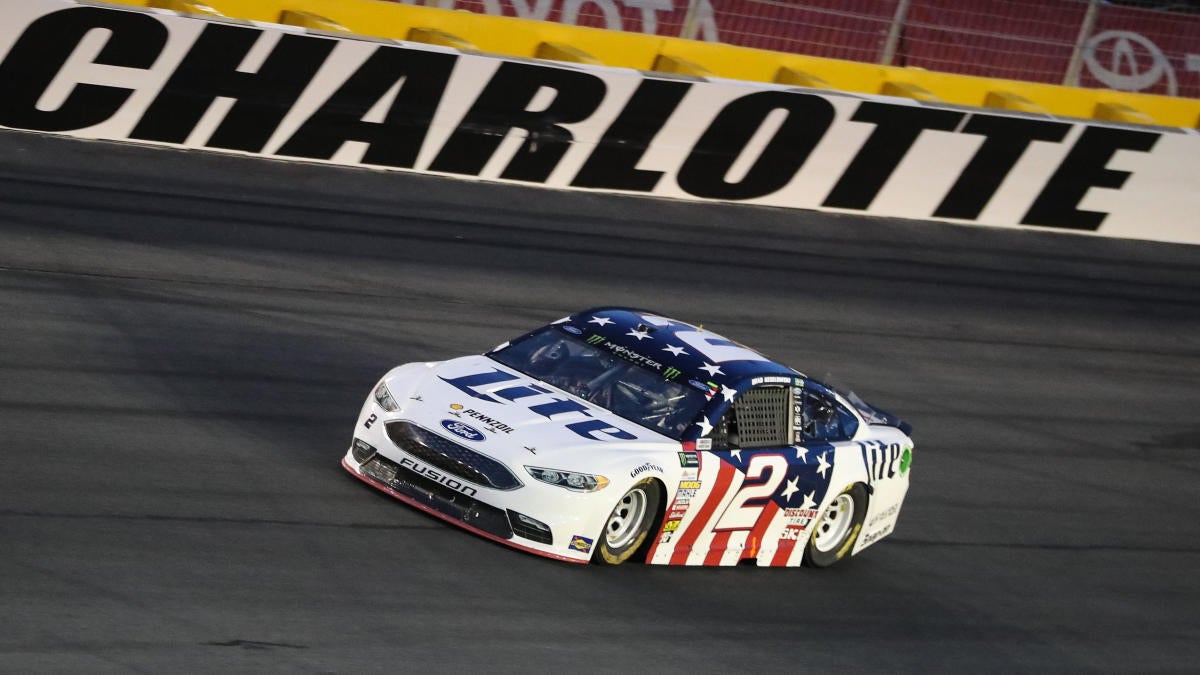 The Monster Energy NASCAR Cup Series heads to North Carolina this week for the 2019 Coca-Cola 600 at Charlotte Motor Speedway. It’s a 1.5-mile racetrack that routinely provides some of the most entertaining racing of the Monster Energy NASCAR Cup Series schedule and this year should be no different. Kyle Busch has claimed three checked flags thus far this season and finished on top of the leaderboard in his last start at Charlotte Motor Speedway, which is why he’s the most expensive driver in NASCAR DFS tournaments and cash games this week on sites like FanDuel and DraftKings. Joey Logano and Kevin Harvick are also among the more expensive options on both sites after blistering starts to their 2019 campaigns. Before locking in your final NASCAR DFS picks, be sure to study the optimal Coca-Cola 600 NASCAR DFS lineups from DFS millionaire Mike McClure.

He was all over his NASCAR picks at the Gander RV 400 earlier this month, locking Martin Truex Jr. in his core lineups. The result: Truex captured victory at Dover, and anybody who rostered him was well their way to a huge day. Now he’s turned his attention to Sunday’s NASCAR at Charlotte slate and locked in his optimal lineups.

Bowyer started off the season slowly, finishing outside the top 10 in five of his first seven races. However, he’s quickly turned things around, which has him ranked ninth in the 2019 NASCAR standings. In fact, Bowyer has finished in the top 10 in six of his last eight starts and will look to keep that momentum going this weekend at Charlotte. He’s a complete steal at this price point, so lock him in your NASCAR DFS lineups this week at the Coca-Cola 600.

Keselowski has been red-hot this season, claiming the checkered flag at Atlanta, Martinsville and Kansas. He currently sits in fifth place in the NASCAR standings and he’ll enter Sunday’s race full of confidence thanks to the massive success he’s experienced at Charlotte throughout his career. Keselowski has five top-10 finishes in his last seven starts at Charlotte and has spent time running near the front in each of his last six races, leading at least 30 laps in three of his last six starts this season. Despite having one of the steepest price tags in NASCAR DFS this week, he has arguably the highest floor of any driver.

McClure is also targeting a value driver with a strong track record at Charlotte. He’s in prime position to make a run at the checkered flag and comes at a price that won’t break the bank. This pick could be the difference between cashing huge in your tournaments and cash games or going home with nothing.

So what is the optimal NASCAR DFS tournament lineup for the 2019 Coca-Cola 600? And which value driver is a must-roster? Visit SportsLine now to see DFS millionaire Mike McClure’s complete optimal lineups for FanDuel and DraftKings, and cash in big on NASCAR at Charlotte.