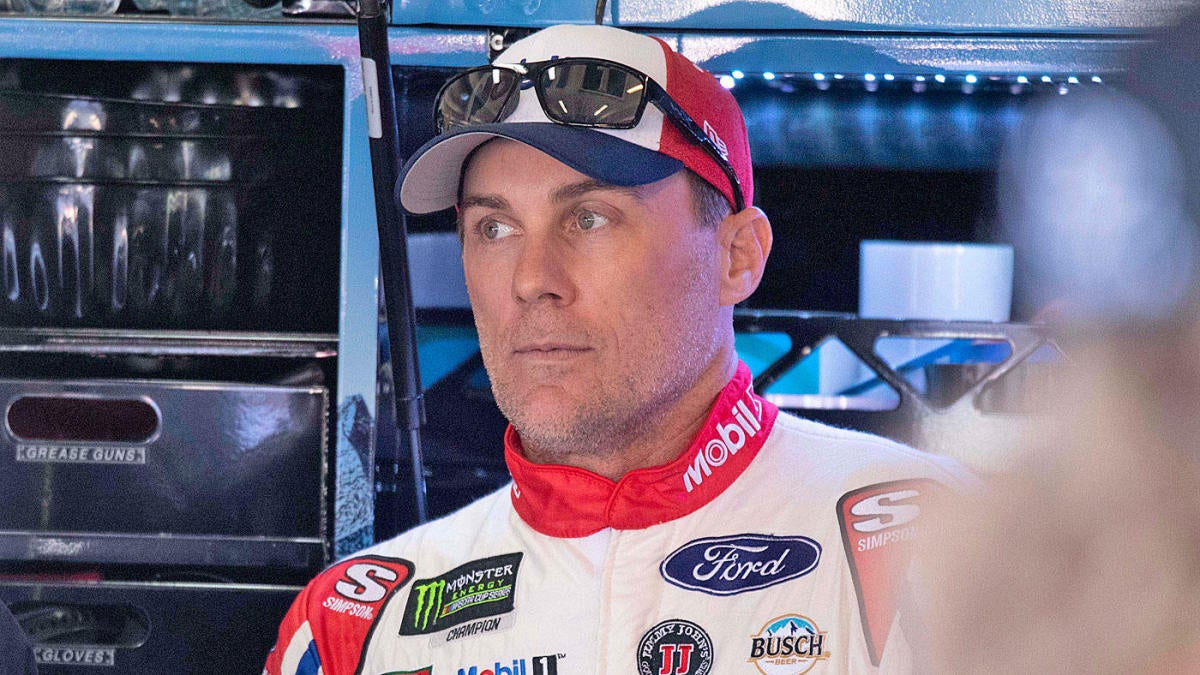 The NASCAR season rolls along on Sunday as the Monster Energy Series returns to Michigan International Speedway for the 2019 Consumers Energy 400. There are only four races remaining, and this blisteringly-fast track should provide plenty of exciting action for NASCAR DFS tournaments and cash games on sites like FanDuel and DraftKings when the green flag drops at 3 p.m. ET. Kyle Busch is up to first in the standings and he’s the most expensive option available for NASCAR at Michigan DFS lineups thanks to four wins this season, three consecutive top-five finishes at this track and a win here in 2011. Denny Hamlin, Joey Logano, Brad Keselowski and Martin Truex Jr. all have multiple wins this season and they’ll also be popular options. Before you make your 2019 Consumers Energy 400 DFS picks, be sure to read the optimal NASCAR DFS strategy from SportsLine’s Mike McClure.

At Watkins Glen, McClure was all over Erik Jones and Denny Hamlin. The result: Both finished in the top four, and anybody who rostered him was well their way to a HUGE day. Now, he’s turned his attention to NASCAR at Michigan and locked in his optimal lineups.

For the Consumers Energy 400, we can tell you McClure is banking on Kevin Harvick at $13,000 on FanDuel and $11,800 on DraftKings. Harvick is third in the NASCAR standings entering the week thanks in large part to four pole positions this season and his first win of the year three weeks ago in New Hampshire. He’s followed that up with a pair of top-10 runs.

Harvick is a two-time winner at Michigan and the defending champion of the August race there. He has 18 top-10 finishes, 10 top-fives and has been a runner-up seven times at Michigan throughout his career.

McClure’s optimal NASCAR DFS strategy also involves rostering Chase Elliott ($11,500 on FanDuel, $9,400 on DraftKings), who won at Watkins Glen last week. That was his second win at Watkins Glen and he led an impressive 80 laps, breaking a streak of seven consecutive finishes outside the top 10 to get his season back on track.

Now, Elliott heads to a venue where’s he’s been consistently near the front. He finished second at Michigan the first three times he started there after moving up to NASCAR’s top circuit. He’s finished in the top 10 in six of his seven starts at Michigan and has a strong chance of running well again this weekend.

McClure is also targeting a value driver with a strong track record at Michigan. He’s in prime position to make a stunning run at the checkered flag and comes at a price that won’t break the bank. This pick could be the difference between cashing huge in your tournaments and cash games or going home with nothing.

So what is the optimal NASCAR DFS tournament lineup for the 2019 Consumers Energy 400? And which value driver is a must-roster? Visit SportsLine now to see DFS millionaire Mike McClure’s complete optimal lineups for FanDuel and DraftKings, and cash in big on NASCAR at Michigan.