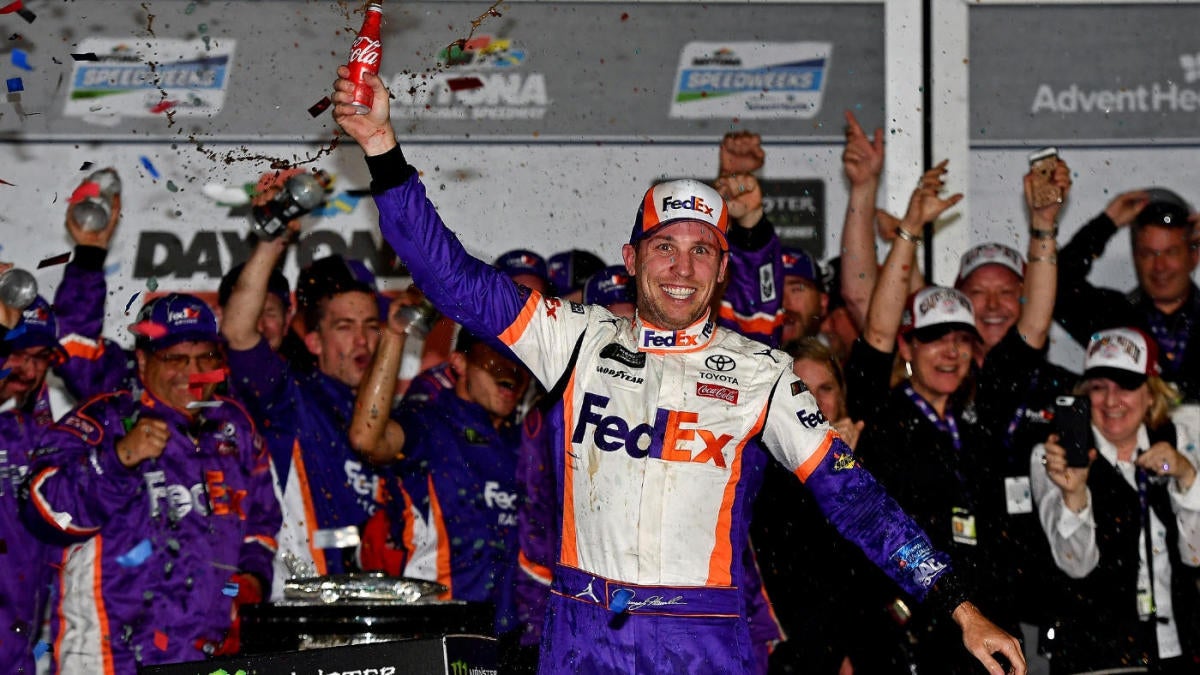 The NASCAR Playoffs continue Sunday afternoon with the 2019 Drydene 400 at Dover International Speedway. Sunday’s showdown, which is the first of three races in the Round of 12 for the NASCAR Cup points championship, gets underway at 2:30 p.m. ET. Four drivers were eliminated from the playoffs after last week’s race at Charlotte, and 12 remain heading to “The Monster Mile” track that can seat up to 95,500 fans and offer spectators and NASCAR DFS players alike with some extremely entertaining racing. Defending champion Chase Elliott is in the 12-driver playoffs, as is spring-race winner Martin Truex Jr. and defending Cup champion Joey Logano. They will be three of the most popular options for NASCAR DFS lineups on Sunday. However, before you lock in your NASCAR DFS lineups for the 2019 Drydene 400, be sure to listen to the optimal NASCAR at Dover DFS strategy and advice from DFS millionaire Mike McClure.

At the Charlotte road course last week, McClure was all over Chase Elliott on both sites. The result: Elliott climbed quickly from the 19th-starting position to lead a race-high 35 laps and win his third race of the season. Anybody who rostered him was well their way to a stellar day. Now, he’s turned his attention to NASCAR at Dover and locked in his optimal NASCAR DFS lineups.

For the Drydene 400 at Dover, we can tell you McClure is banking on Denny Hamlin at $11,500 on FanDuel and $10,700 on DraftKings. Hamlin is third in the points standings, and is tied for second this year with four race victories. The Joe Gibbs Racing veteran has 35 career Cup wins and has qualified for the playoffs 13 times ‚Äď every season in which he did not miss multiple races. The Joe Gibbs Racing driver struggled to a 21st-place finish at Dover in the spring, but was second in this race in 2018. He’s a complete steal at this price point, so lock him in your NASCAR DFS lineups this week at the Drydene 400.

McClure’s optimal NASCAR DFS strategy also includes rostering Brad Keselowski at $12,000 on FanDuel and $10,000 on DraftKings. Keselowski has three victories this season, winning at Atlanta, Martinsville and Kansas. Currently seventh in the Cup standings, Keselowski also has 12 top-5 finishes and 17 top-10 finishes in 2019. The Team Penske driver is a threat to win anytime he gets behind the wheel, which is exactly why McClure is including him in his NASCAR DFS lineup this week.

McClure is also targeting a value driver with a strong track record at Dover. He’s in prime position to make a huge run at the checkered flag and comes at a price that won’t break the bank. This pick could be the difference between cashing huge in your tournaments and cash games or going home with nothing.

So what is the optimal NASCAR DFS tournament lineup for the 2019 Drydene 400 at Dover? And which value driver is a must-roster? Visit SportsLine now to see DFS millionaire Mike McClure’s complete optimal lineups for FanDuel and DraftKings, and cash in big on NASCAR at Dover.