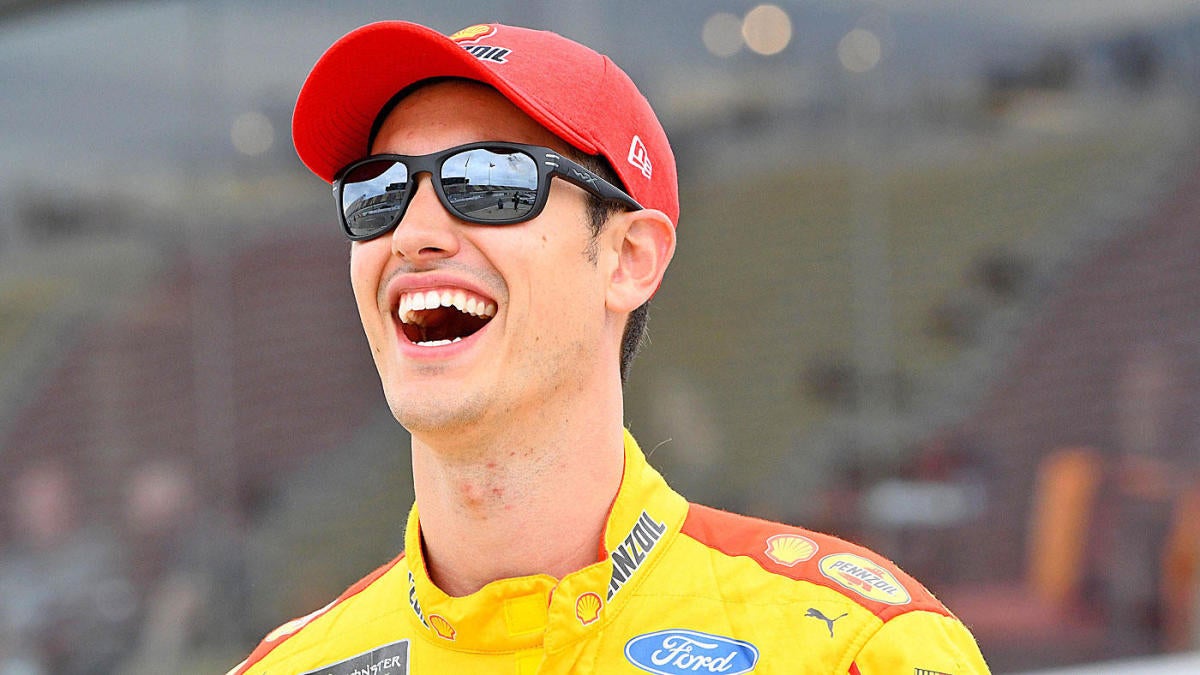 For the second time in less than two months, NASCAR will return to Pocono Raceway on Sunday and with just six races remaining before the 2019 NASCAR Playoffs.”The Tricky Triangle” is sure to throw a few curveballs. The green flag drops on the 2019 Gander RV 400 at 3 p.m. ET and with drivers all battling for positioning and one of 16 spots in the playoffs, every spot matters. That’s good news for NASCAR DFS players, who will be looking for value up and down the starting grid to form their NASCAR DFS lineups. With hundreds of thousands on the line in NASCAR DFS tournaments and cash games on FanDuel and DraftKings, they’ll be trying to sort out if last week’s win by Kevin Harvick was a fluke or if this will be one of the up weeks for the inconsistent Alex Bowman. But before you make your NASCAR DFS picks, be sure to check out the Gander RV 400 lineups from DFS millionaire Mike McClure.

McClure is a predictive data engineer and a DFS pro with nearly $2 million in career winnings. He’s crushed his DFS selections in several sports recently, including producing multiple tournament rosters that have cashed huge.

At the Foxwoods Resort Casino 301, McClure was all over Kevin Harvick and Denny Hamlin. The result: Harvick went on to win and Hamlin finished second, and anybody who rostered him was well their way to a huge day. Now, he’s turned his attention to NASCAR at Pocono and locked in his optimal lineups.

For the Gander RV 400 2019, we can tell you McClure is banking on Kyle Busch at $15,000 on FanDuel and $12,300 on DraftKings. Busch won the first race at Pocono this season back on June 2 and also won the July race at Pocono last season. Now he’ll look to capture his third consecutive victory at the 2.5-mile triangle, his fourth win at Pocono all-time and his 56th win on NASCAR’s top circuit.

Busch sits in second in the standings and he has four wins already this season. However, it’s been his consistency that has been a godsend for NASCAR DFS players. Busch has 11 top-five finishes and 17 top-10 finishes in 20 starts this year. In the three races he didn’t finish top 10, he managed to lead laps for bonus points in two of them. He’s NASCAR’s steadiest DFS producer and his recent history at Pocono makes him a must-roster.

He’s also rostering Joey Logano ($12,500 on FanDuel, $9,800 on DraftKings), who has a win at Pocono and eight top 10s. Logano has been up and down throughout his career at Pocono, but he has finished inside the top 10 in two of his last three runs at “The Tricky Triangle.” The 29-year-old is coming off his first series championship and he’s first in the 2019 Monster Energy NASCAR Cup Series standings. He’s led laps in 16 of 20 races this year to collect bonuses to move him up the standings and for NASCAR DFS players, so get him in your lineups on Sunday.

McClure is also targeting a value driver with a strong track record at Pocono. He’s in prime position to make a stunning run at the checkered flag and comes at a price that won’t break the bank. This pick could be the difference between cashing huge in your tournaments and cash games or going home with nothing.

So what is the optimal NASCAR DFS tournament lineup for the 2019 Gander RV 400? And which value driver is a must-roster? Visit SportsLine now to see DFS millionaire Mike McClure’s complete optimal lineups for FanDuel and DraftKings, and cash in big on NASCAR at Pocono.