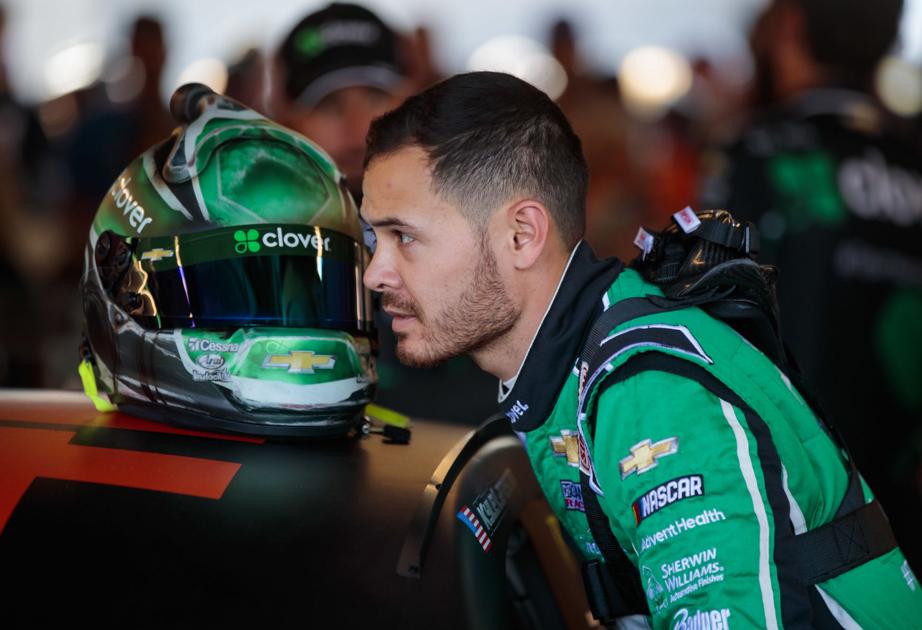 The company will also sponsor a CGR-prepared car for Ross Chastain – in conjunction with Spire Motorsports – for the Feb. 16 season-opening Daytona 500 and also Charlotte‚Äôs Coca-Cola 600 in May.

In what has become typical Chastain style and popular with his fanbase, the Floridian ‚Äď whose family farms watermelon ‚Äď brought watermelons to the announcement to celebrate his big news at Daytona. And the front of his No. 77 Advent Health Chevrolet even has a watermelon slice on it.¬†

Chastain finished 10th in his maiden Daytona 500 start last year and won the summer NASCAR Xfinity Series race at Daytona International Speedway. He has a long-standing relationship with the Ganassi team and said this new opportunity is truly a result of that.¬†

‚ÄúThis group I‚Äôm coming down here with, we have a chance [to win] and I get to go through Speedweeks with as much confidence as I want,‚Äô‚Äô Chastain said, noting that even coming to Daytona with a primary and back-up will seem like a luxury compared to his opportunities in the past.

‚ÄúIn the past superspeedway practice was three single-car runs and one drafting run, and pulling in,‚Äô‚Äô Chastain added.

Larson has an established and successful relationship with Advent Health, winning the NASCAR All-Star race at Charlotte last year in his only start with the company on his No. 42 Chevrolet.

‚ÄúI‚Äôm undefeated in the Advent Health car,‚Äô‚Äô he said smiling. ‚ÄúIt was really special to win that race and have Advent Health for the first time with me. ‚Äė‚Äô

Larson is coming off his best championship showing in the NASCAR Cup Series ‚Äď finishing sixth in the points standings, winning the second Dover race and advancing to the Round of 8 in the Playoffs; ultimately finishing sixth. His seventh-place finish in the 2019 Daytona 500 matched a career-best effort.

‚ÄúExcited to get the NASCAR season going, we ended last year good and when you do that it really makes you excited for the next season,‚Äô‚Äô Larson said, adding, ‚ÄúI do appreciate Daytona more each time I come back, just to see how big this venue is, how many race fans it draws.‚Äô‚Äô¬†

Chastain will be competing fulltime in the NASCAR Xfinity Series driving the No. 10 Chevrolet Camaro for Kaulig Racing ‚Äď the team he won the July, 2019, Daytona Xfinity race with. He is a development driver for Ganassi.