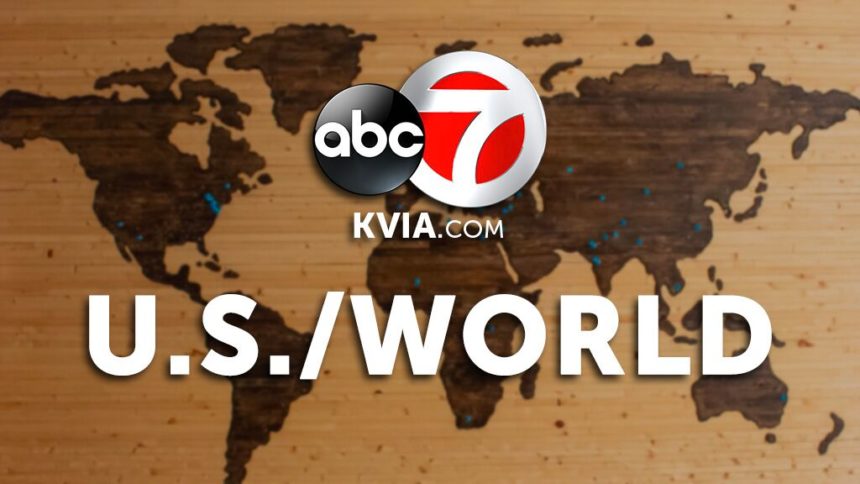 UNDATED (AP) ‚ÄĒ The NFL will hear an appeal by suspended Browns defensive end Myles Garrett early this week, according to a person familiar with the meeting. The person tells The Associated Press that the league is still finalizing when the hearing will take place. Under the collective bargaining agreement, the appeal must take place before Cleveland‚Äôs next game. Garrett was suspended Friday for ripping the helmet off Pittsburgh quarterback Mason Rudolph and hitting him in the head with it.

CLEVELAND (AP) ‚ÄĒ The Cleveland Browns have upgraded their draft position courtesy of their trade of running back Duke Johnson to the Houston Texans. The Browns have now landed a third-round pick in the next year‚Äôs draft after Johnson dressed for his 10th game of the season with Houston, playing at Baltimore. The Browns were initially assured a fourth-rounder in the deal struck in August.

INDIANAPOLIS (AP) ‚ÄĒ Jacksonville quarterback Nick Foles is off to a good start in his first game since breaking his left collarbone in the season opener. He threw a 34-yard touchdown pass to DJ Chark on the Jaguars‚Äô second possession at Indianapolis. The Colts answered with a 13-yard TD run from Marlon Mack, but the louder roar came when Adam Vinatieri made his 500th extra point with the Colts to tie the score at 7. The NFL‚Äôs career scoring leader has uncharacteristically missed five field goals and six extra points this season.

TOKYO (AP) ‚ÄĒ Mexico has qualified for the Olympic baseball tournament for the first time by beating the United States 3-2. The win earned Mexico the bronze medal in the Premier12 tournament in Tokyo, which served as qualifying. Japan beat South Korea 5-3 for the Premier12 gold medal. Two Olympic berths remain and the United States will have a chance to get one of them next spring in the Americas tournament.