BK Racing sale funds due to be distributed – Racing News 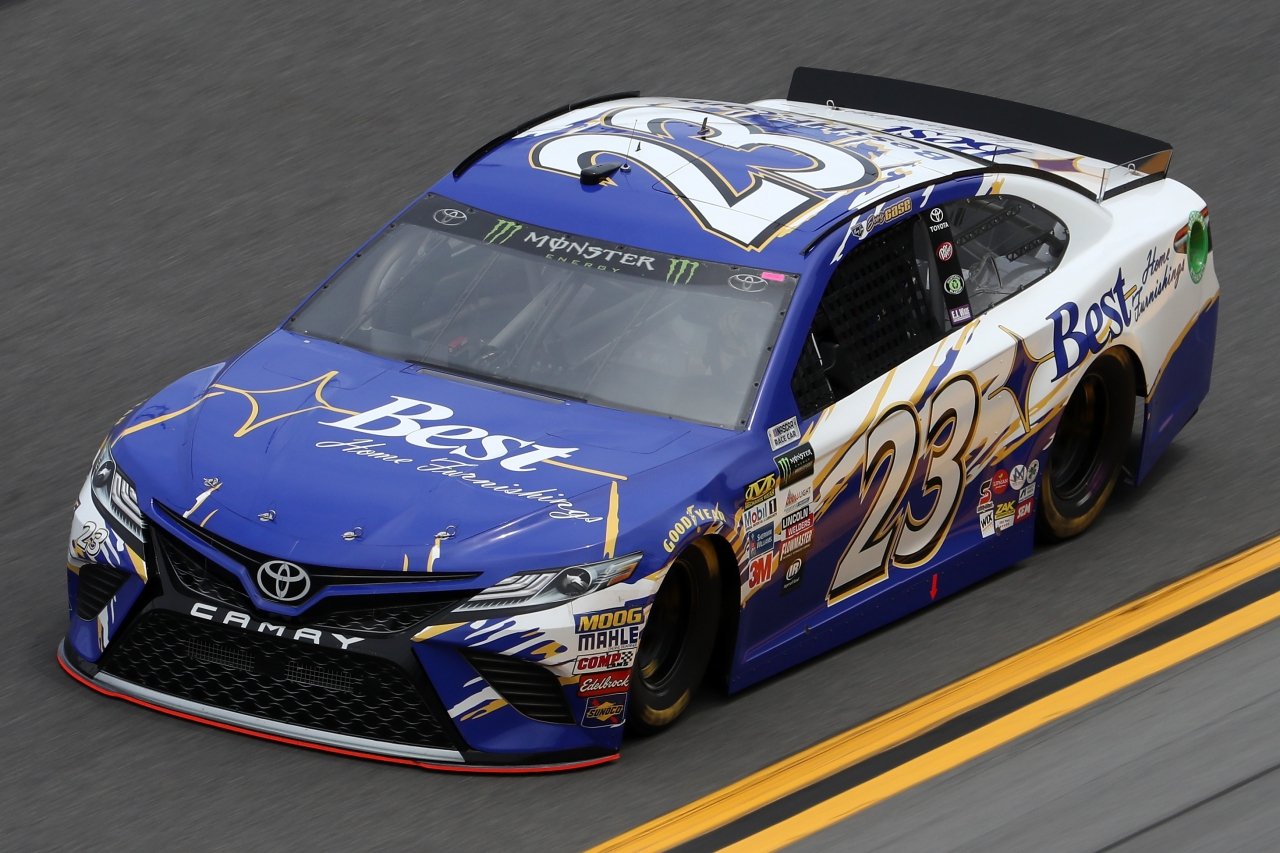 The NASCAR Cup Series team ran up debt of $44,295,884 before being taken over by the courts and sold to pay off the debt

Several years ago, BK Racing took out a bank loan of $9,000,000 to fund operations of a NASCAR Cup Series team. As they continued to operate, nobody was paid.

The team was in an out of the court system after team founder Ron Devine filed for Chapter 11 bankruptcy.

A trustee was put in place to run the team as Devine was forced out. Before that, employees were not paid. Matthew Smith was appointed trustee of the team in March 2018. He could only operate on purse and sponsorship funds but was able to pay employees from that point forward.

In August 2018, the team was sold to Front Row Motorsports. It was approved by U.S. Bankruptcy Court judge J. Craig Whitley.

Neither the bank nor the IRS objected the sale. They were the creditors owed the most from the team.

One person did object the sale, the former team owner‚Ä¶

Devine still has a passion for NASCAR. Over the course of the hearings, he stated other options were in place for him to work on a return to the sport.

Front Row Motorsports management purchased the team for $2.08 million in August 2018. Other minor assets were also sold. However, there were 78 claims against the team totaling $44,295,884.91.

That‚Äôs a wide spread. But funds are set to be distributed regardless.

A plan has been put into place to distribute the funds from the sale.

Debt | To Be Paid Back

BK Racing is in control of a trustee (March 29)

NASCAR team files for bankruptcy ahead of Daytona 500 (February 15)