Bubba Wallace says he only flips off NASCAR drivers he likes, explains argument with Daniel SuÃĄrez over the gesture – CBS Sports 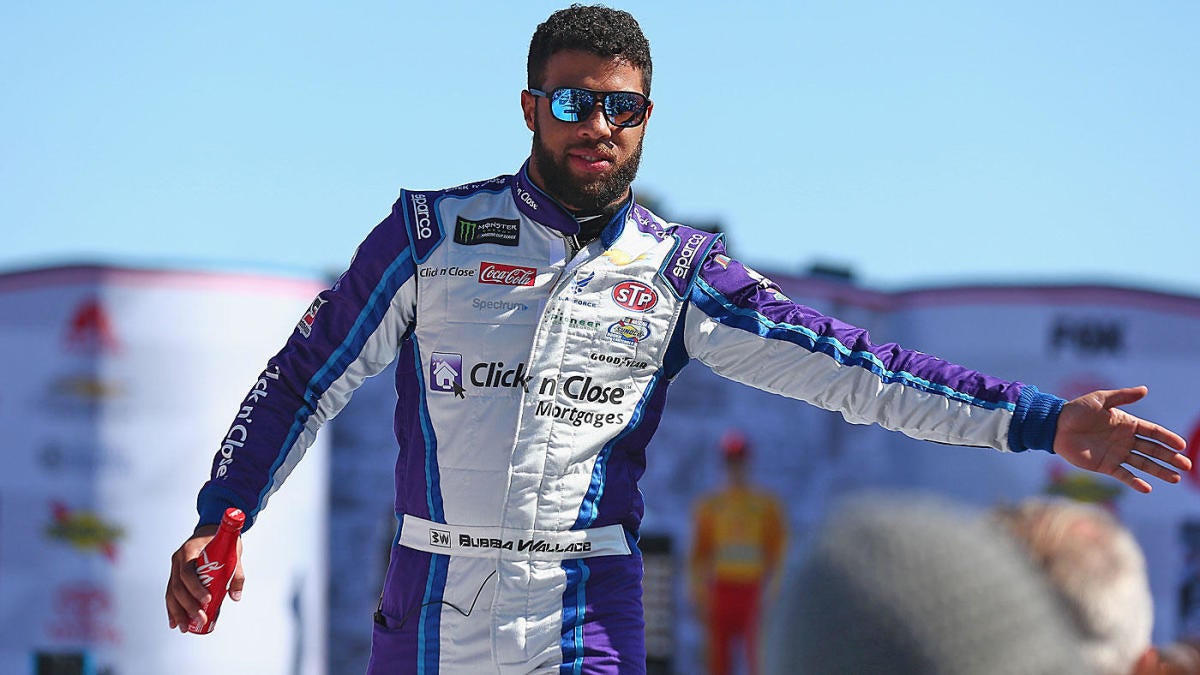 NASCAR drivers Bubba Wallace and Daniel SuÃĄrez had a heated exchange after the NASCAR Monster Energy Cup Series race at Pocono Raceway on Sunday, in part thanks to SuÃĄrez not appreciating Wallace flipping him off as they started the final lap.

While the two are civil now, and the argument did not turn violent, SuÃĄrez explained on Instagram that he did not like Wallace’s gesture. “We are still amigos, we raced hard coming to the white flag then he gave me the [finger],” SuÃĄrez commented on NASCAR’s Instagram post of the pit row exchange. He added that where he comes from a move like that would start a fight. The two were mature in their exchange and Wallace can be heard explaining himself saying, “every week I give you the finger.”Â

On Tuesday at Charlotte Motor Speedway Wallace explained to reporters how the situation came about and why he gives some drivers the finger while racing.

Wallace elaborated on the interaction and what lead to the argument at the Charlotte Motor Speedway on Tuesday. “I’m gonna guess that he was mad because of the restart violation that sent him to the back prior to that start. And then we just got into it into [Turn] 3 and I tell him he was No. 1 for a whole lap. So ain’t nothing wrong with that. I was telling him he was No. 1 â that’s good,” he said.Â

He added that the gesture was all in good fun, and said SuÃĄrez is not the only driver he flips off while driving.Â

“But what’s funny is, like I said in the video, I do it to him every week. I do it to the guys that I like and can race around. Hell, if Kyle Busch or [Martin] Truex are coming up to lap us, I’ll give him the finger. Hey, come on by. You know, it’s funny. We’ll talk about it, laugh at it after. Truex has kind of picked up on it. He’s starting to give it back, and it’s funny.”

While some drivers are fine with the gesture, others stay away from flipping off their opponents. In the past Dale Earnhart Jr. said on the topic, “If they’re much, much younger than you, you can totally flip them off. If they’re the same age as you or have ran more than four or five seasons, you cannot flip them off.”