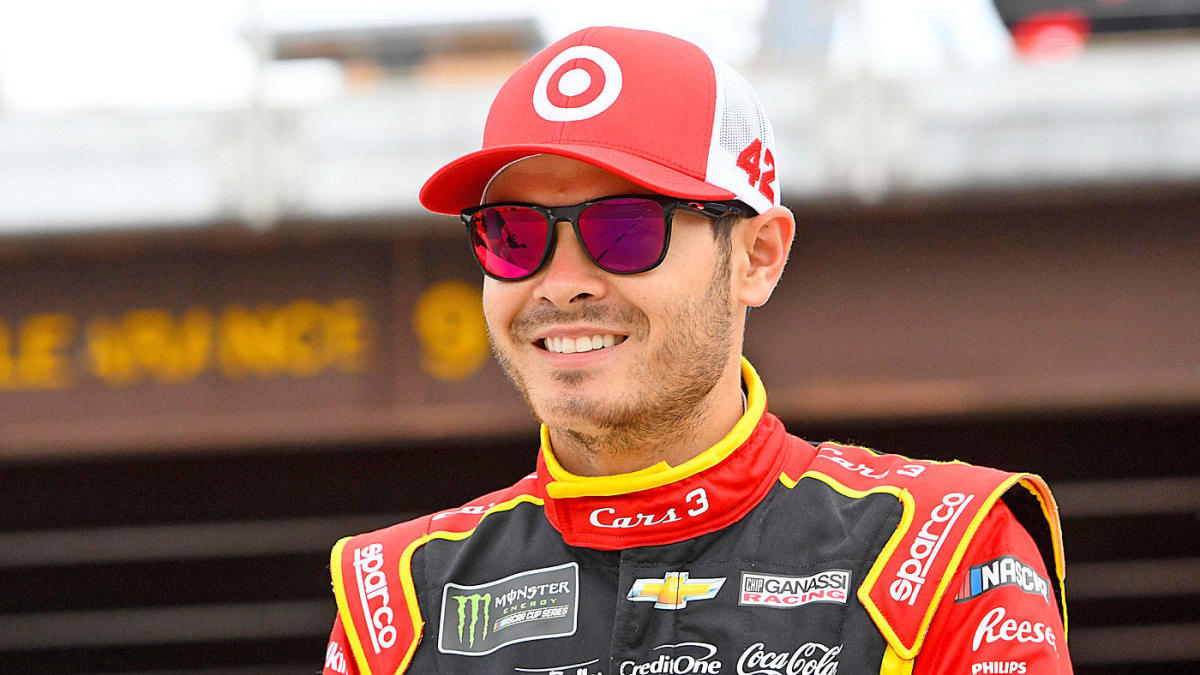 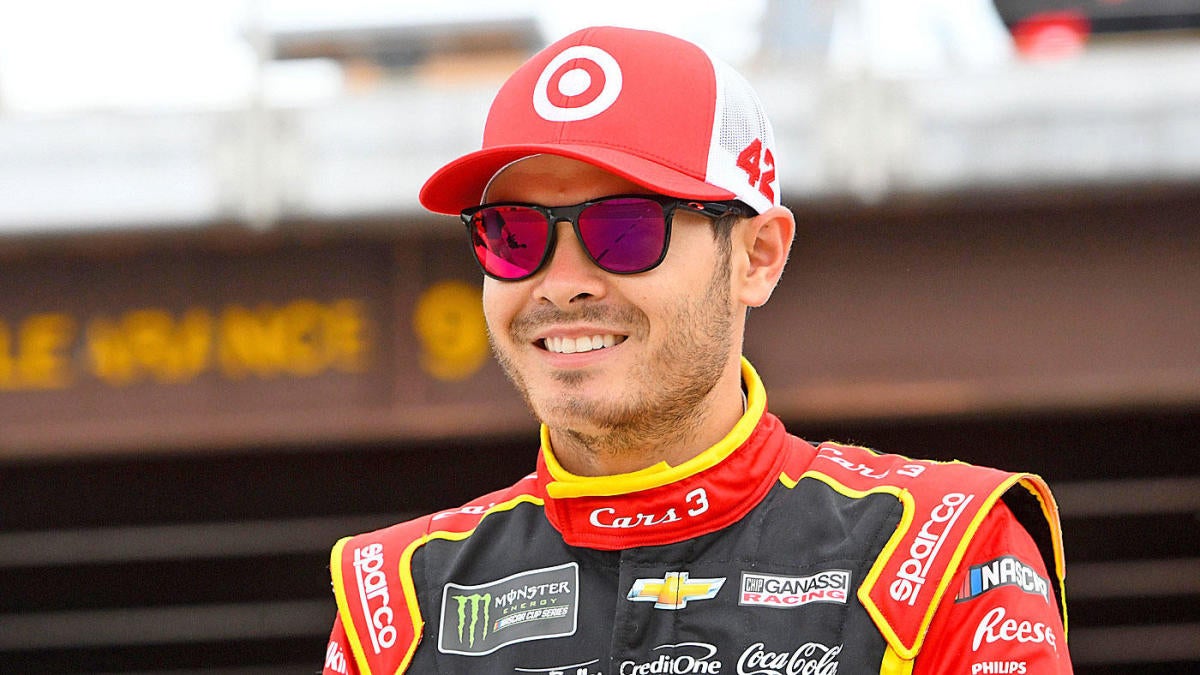 McClure, who has a mechanical engineering degree, grew up around race tracks. Big events at venues like Michigan International Speedway are in his blood. Now, his model simulated NASCAR at Michigan 10,000 times and the results were surprising.

For NASCAR at Michigan, we can tell you the model is high on Kyle Larson, who makes a strong run at the checkered flag despite going off at 20-1 NASCAR at Michigan odds. Larson is on the bubble to make the NASCAR Playoffs 2019, currently sitting in 14th place with the top 16 drivers getting into the field. It’s been a disappointing year overall for the 27-year-old, as he has just nine top-10 finishes.¬†

However, he’s picking it up lately, with five top-10 finishes in his last seven starts. More importantly, he’s had a stellar history at Michigan. Larson won three times in a row at Michigan International Speedway from August 2016 to August 2017 and finished third in the June race before that streak began. He’s had more success at Michigan than anywhere and the model is high on his chances of getting to the front of the 2019 NASCAR at Michigan leaderboard yet again on Sunday.

And a massive shocker: Martin Truex Jr., one of the top Vegas favorites at 7-1, barely cracks the top five. There are far better values in a loaded lineup.

Truex is fifth in the standings entering this week and has four victories, but he’s been plagued by inconsistency this season. Truex has finished 17th or worse on seven occasions this year and he’s had 11 career finishes of 17th or worse in 27 career starts at Michigan. Just like last week, Truex finished second at Watkins Glen last year and he wound up following up that performance with a 14th-place finish at Michigan. So fade Truex in the second Michigan race of the season.

The model is also targeting four other drivers with NASCAR at Michigan odds of 14-1 or longer to make a serious run at winning it all. Anyone who backs these long shots could hit it big. You absolutely need to see who they are before locking in any NASCAR picks. 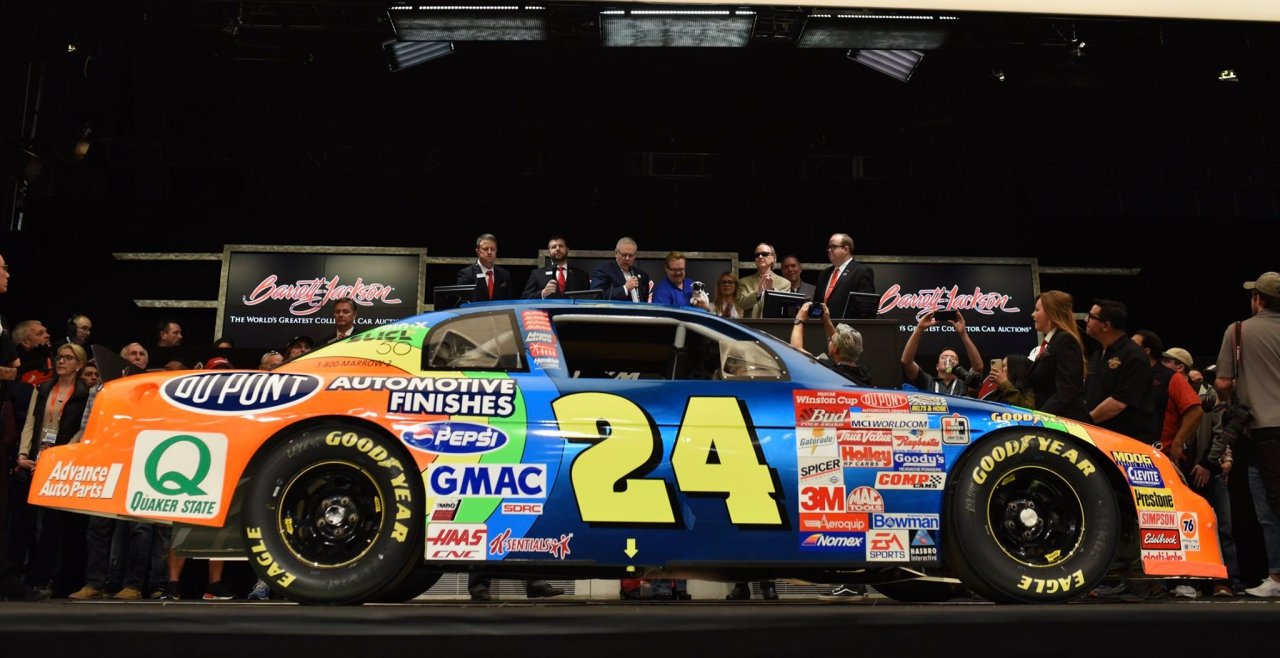