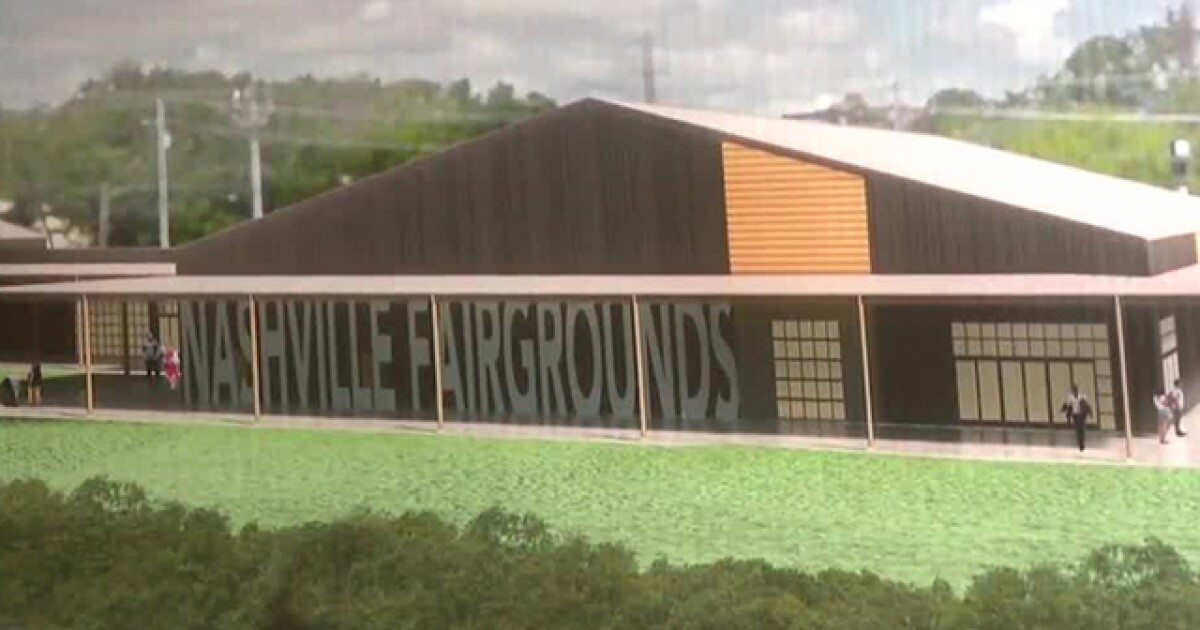 NASHVILLE, Tenn. (WTVF) ‚ÄĒ Could NASCAR be coming to Nashville?

Racing fans are encouraged as Dale Earnhardt, Junior throws his support behind a plan to bring the sport to Music City.

In his podcast , Earnhardt said there is no other place he’d rather see racing in Nashville than the Fairgrounds Nashville. Logistically, It’s unclear how simple that could be, especially given the construction of the new soccer stadium.

It’s been more than 30 years since Nashville hosted any kind of NASCAR race. With one of the biggest names in racing throwing his weight behind this plan, Earnhardt said he’s serious about getting the sport back to Nashville.

He asked the President and COO Speedway Motorsports his thoughts on the same podcast. “We do have a lot of supporters in the community that want to see NASCAR back in Nashville and to see that speedway taken care of, ” said Marcus Smith. “We’ve got some great ideas to make that happen. We’ve talked to a lot of people on the fair board and the city. They’ve got a brand new Mayor that we’re going to talk to pretty soon and follow up on those discussions.”

It’s unclear if there’s a timeline for all of this to happen.

NASCAR will be back in Nashville in December, but just for an awards show.