Daytona 500 winner and legendary NASCAR team owner Junior Johnson has passed away at the age of 88.

Robert Glen Johnson Junior, born in 1931 in North Carolina, was one of the original moonshine smugglers whose modified cars laid the foundations of early stock car racing.

He began his stock car career in the early 1950s and soon became a regular NASCAR race winner, racking up 50 wins across his driving career, and was also a slipstreaming pioneer when NASCAR introduced its 2.5-mile ‘superspeedways’, like Daytona.

Arguably his biggest racing achievement came during 1960, when he added the Daytona 500 to his resume.

His last race was at Rockingham in 1966, and following that, his team Junior Johnson and Associates hit its stride.

In the 1970s, Johnson steered Cale Yarbourough to the 1976-78 titles, and then rising star Darrel Waltrip earned the 1981, ’82 and ’85 titles, as NASCAR began to become more commercialised and popular throughout the US. 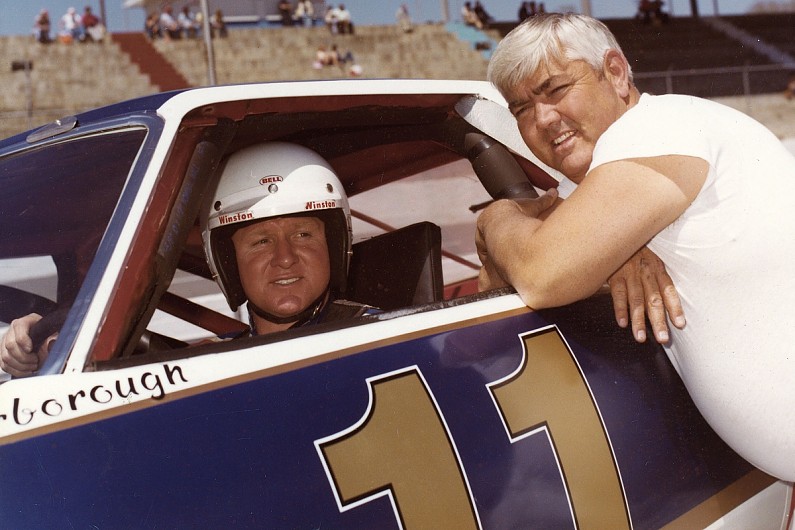 The team ranks third in the all-time lis for Cup Series wins behind Richard Petty Enterprises and Hendrick Motorsports.

Although Johnson was never caught smuggling moonshine across state borders, he was caught with an illegal still on one of the period’s biggest alcohol raids, and he spent a year in prison from 1956-57.

His early exploits and his following success in NASCAR earned him the nickname ‘The Last American Hero’.

He was in the group of the first inductees to the NASCAR Hall of Fame in 2010, joining NASCAR founder Bill France Sr and his son Bill France Jr, as well seven time Cup champions Dale Earnhardt and Richard Petty. 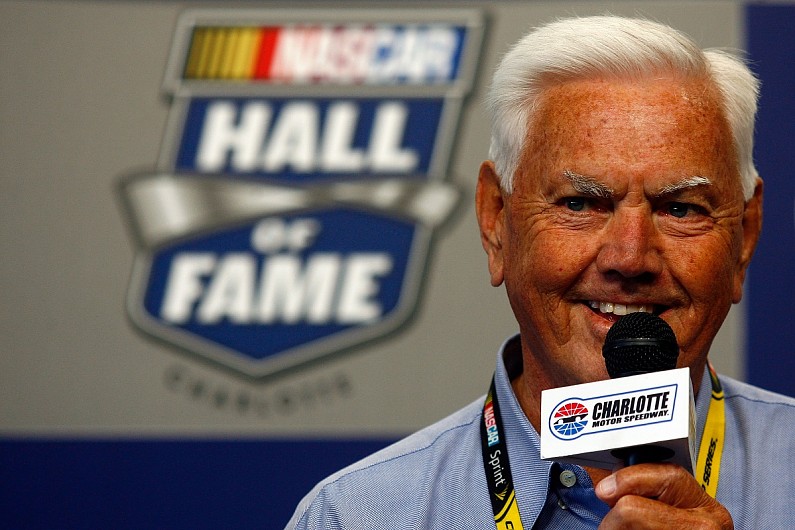 He was taken ill early this week – Johnson suffered from Alzheimer’s – and submitted to hospital, before passing away on Friday December 20.

Johnson is survived by his wife, Lisa, son Robert Glenn and daughter Meredith.

NASCAR Chairman and CEO Jim France credited Johnson with helping NASCAR to secure Winston as a sponsor, the cigarette company pumping millions into its series from 1971-2003, and added few had had a bigger impact on NASCAR than Johnson.

“From his early days running moonshine through the end of his life, Junior wholly embodied the NASCAR spirit,” said France.

“He was an inaugural NASCAR Hall of Famer, a nod to an extraordinary career as both a driver and team owner.

“Between his on-track accomplishments and his introduction of Winston to the sport, few have contributed to the success of NASCAR as Junior has.

“The entire NASCAR family is saddened by the loss of a true giant of our sport, and we offer our deepest condolences to Junior’s family and friends during this difficult time.”