Matt DiBenedetto‚Äôs answer to his uncertain job status was to come out fighting, a stance underscored by his boxing-attired entrance at Bristol Motor Speedway last month.

Tuesday, DiBenedetto answered the bell for another round in his well-traveled NASCAR career.

DiBenedetto‚Äôs deal with the storied Wood Brothers Racing organization for 2020 fell into place quickly, as both sides described in a Tuesday news conference. DiBenedetto will replace Paul Menard, who steps away from a full-time racing career spanning 13 seasons to focus on spending more time with his family.

It represented another ‚Äúpinch me‚Äù moment for the 28-year-old journeyman, who has cemented his reputation as a scrapper as he enters his next chapter as the pilot of the iconic No. 21 Ford.

DiBenedetto rocketed to the top of the list of available free agents in the Monster Energy Series garage a month ago, when he was notified that Leavine Family Racing would not bring him back for a second season. DiBenedetto found an advocate in the taciturn Menard, who vouched for the driver of the No. 95 Toyota as he considered his retirement.

In the same time frame, the newly lame-duck DiBenedetto wowed the Bristol faithful with a spirited drive to second place in search of his first big-league victory. That result only solidified Menard‚Äôs endorsement.

‚ÄúHe was the first choice, the only choice and that‚Äôs just the way it turned out,‚Äù team president Eddie Wood said. ‚ÄúI think it was just meant to be.‚Äù

The one-year contract means that DiBenedetto will have pressure to perform again in an effort to shore up some long-term stability on the Monster Energy Series roster. His recent uptick ‚Äî four top-10 finishes in the last seven races ‚Äî helps.

The Wood Brothers will be his fourth team since 2015, but the No. 21 group also represents his best opportunity to prove he belongs.

‚ÄúIt‚Äôs what makes it so rewarding and makes me appreciate it so much,‚Äù DiBenedetto said. ‚ÄúAnd it‚Äôs what‚Äôs taught me everything, not only as a person but as a driver to fight and claw and be the best that I can be, and it teaches you to appreciate it and a lot about life. I wouldn‚Äôt trade the path and journey for the world. Everything‚Äôs led into great opportunities. This is the best opportunity of my life, and I think we can altogether build something great to come for many years. That‚Äôs definitely the goal.‚Äù

« Jimmie Johnson’s playoff hopes end in a wreck at Indianapolis – Motorsport.com NASCAR: Matt DiBenedetto to drive for Wood Brothers Racing in 2020 – Beyond the Flag » 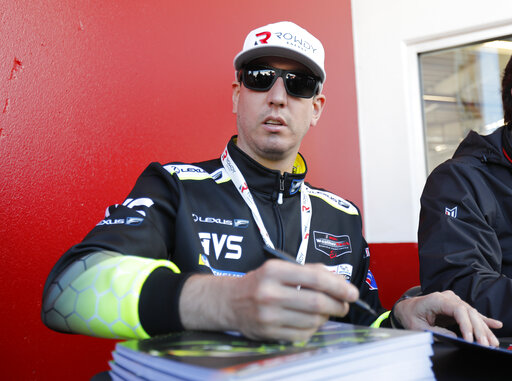 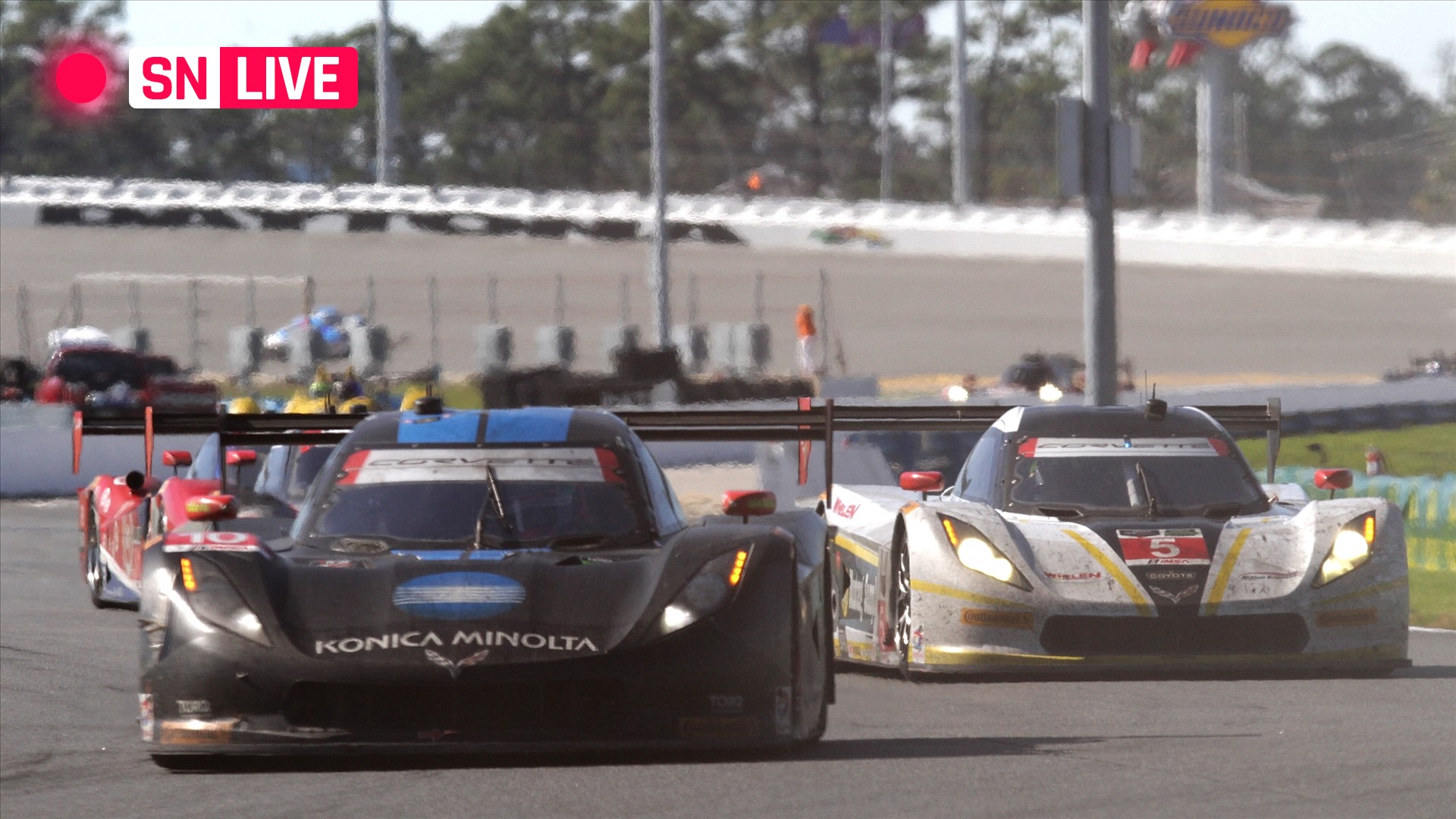