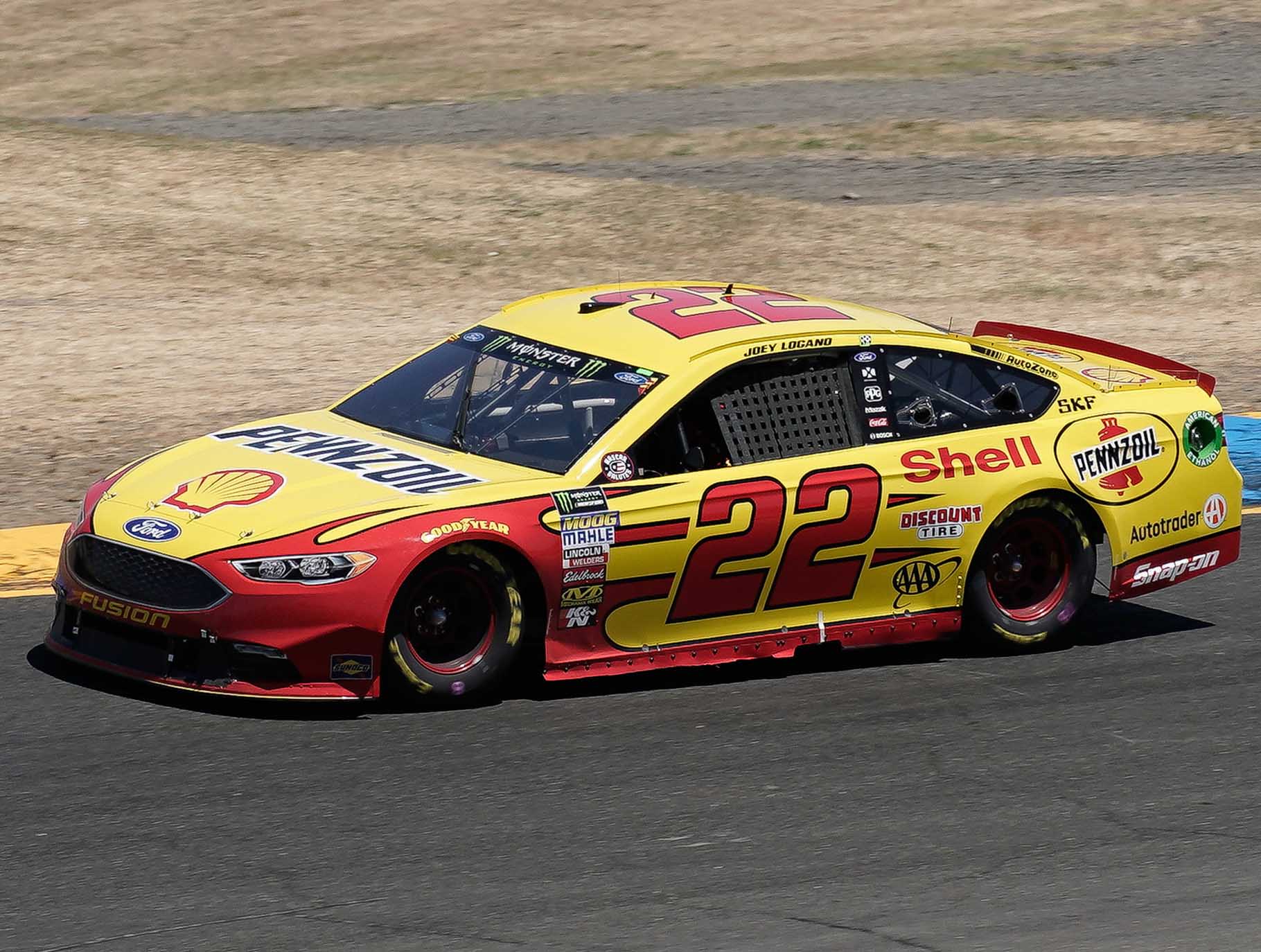 Rankings below are based on a mixture of expected output and DraftKingsā NASCAR salaries for Sundayās Gander RV 400 at Dover International Speedway. The ordering is not based on highest projected fantasy totals, but rather by value of each driver.

1. Kyle Busch ($12,400) ā It is undeniable he has been the best racer in the best car in 2019. However, he has not been the best DFS play. Even when Busch scores the most points, his high price tag bumps him out of the optimal lineup. (6.9 fppk)

2. Joey Logano ($11,800) ā At Texas, the most recent intermediate track race, Logano had the fastest car. Unfortunately, he earned three pit road penalties and ruined any chance he had of winning. (5.0 fppk)

3. Denny Hamlin ($9,500) ā For the past several years, Hamlin has been an afterthought at intermediate tracks. He only competed at the plate tracks and short tracks. DFS players no longer can write off Hamlin. He overcame two penalties in his intermediate track win at Texas. (4.7 fppk)

4. Clint Bowyer ($8,500) ā When the spring schedule switched over to short tracks, Bowyer came to life. The short-track standout finished seventh at Martinsville, seventh at Bristol and third at Richmond. Sandwiched in between is a second-place finish at an intermediate track in Texas. (4.1 fppk)

5. Aric Almirola ($8,300) ā When Kevin Harvickās pit crew failed to secure a lug nut at Dover this past fall, Almirola inherited the lead and was on his way to victory. A late race caution forced Almirola into the predicament of whether to pit or not. He chose poorly. (3.7 fppk)

6. Chase Elliott ($9,800) ā He won at Dover this past fall, but there was a lot of luck involved. He needed a loose wheel to derail Harvick and a caution with eight laps left to sabotage Almirola. Luck aside, Elliott has earned top five fantasy points in three of the past four Dover races. (5.1 fppk)

7. Kurt Busch ($8,900) ā NASCAR has not fixed the qualifying format, and Busch has struggled with the format and qualifying trim. His average starting position this season ranks 20th. Itās hard to avoid playing Kurt Busch when heās starting 20th or deeper in the field. (5.3 fppk)

8. Brad Keselowski ($10,700) ā The real 2019 season opened at Atlanta with a Keselowski win. He followed that race with a second-place finish at Las Vegas, a third at Fontana and another win at Martinsville. After that, Keselowski admitted the team would experiment with parts. Since Martinsville, Keselowskiās average finish is 19th. (5.4 fppk)

9. Martin Truex, Jr. ($10,200) ā In the most recent real race (Richmond), Truex torched the field. The win is a step in the right direction, but the No. 19 JGR car is far from figuring everything out. The Richmond win was a product of track history. Truex has owned the Richmond night race. (5.0 fppk)

10. Kevin Harvick ($11,300) ā He was a monster at Dover last year, but itās not last year. Harvick has struggled in the 2019 package. There is a glimmer of hope for Harvick. The one weekend he had elite speed was Bristol ā a similar high-banked, concrete track. (4.0 fppk)

11. Kyle Larson ($8,000) ā There is a dark cloud following Larson. He has wrecked in each of the past four races and earned DNFs in three of those events. Even when heās not in the wall, heās struggling. Under-powered, high-downforce race cars are the antithesis of Larsonās driving style. (3.2 fppk)

12. Daniel Suarez ($7,700) ā At Bristol, Suarez earned three penalties and still finished eighth. At Texas, Suarez ranked third in green flag speed and restart speed. This is a new Daniel Suarez. In the second half of the season, he will be a threat to win a race. (4.9 fppk)

13. Ryan Newman ($7,900) ā If you havenāt bought a Newman shirt at Walmart this year, I do not know what to tell you. Newman is experiencing a career resurgence after escaping Richard Childress Racing. His average finish is the best it has been in five years. (5.0 fppk)

14. Ryan Blaney ($9,200) ā Itās debatable to whether the Penske cars or the JGR cars are the best this season. Whatās not debatable is Blaneyās luck. He might have the fastest Penske car, but he has nothing to show for it due to part failures and pit road woes. (4.4 fppk)

16. Paul Menard ($6,900) ā As noted in previous rankings articles, Menard ranks 11th on restarts. In the 2019 package, the only time drivers gain or lose spots in on restarts. In the most recent intermediate track race, Menard scored stage points for Stages 1 and 2. (3.9 fppk)

17. William Byron ($6,700) ā At Texas, Byron qualified on the front row. In previous years, qualifying was often dismissed because current form stats and practice speeds were better indicators of race performance. In the 2019 package, all a driver has to do is start up front and hold serve. Byron did this at Texas and was in the optimal lineup. (4.1 fppk)

18. Austin Dillon ($7,400) ā The new package has not helped RCR. Daniel Hemric is slugging around in 20th place, and Dillon is still an average 15th-place driver every week. However, if Dillon can run a mistake-free race, he can turn a top-10 starting position into a top-10 finish based on the impossibility of passing in the 2019 package. (3.8 fppk)

19. Jimmie Johnson ($8,200) ā No driver in NASCAR history has won more races at Dover than Johnson. Eleven wins at this combination intermediate/short track is nothing to sneeze at. Richard Petty won 200 races, but he only won seven times at Dover. (3.6 fppk)