If you are looking to bring some all-American shock and awe at your next track day, NASCAR racing team Hendrick Motorsports can sort you out with the Track Attack.

According to Hendrick Motorsports, which campaigns Camaro NASCAR racers in the NASCAR Cup Series, The Track Attack is essentially a NASCAR-spec racer that is built for traditional road courses instead of the huge banked ovals the sport usually takes place on. 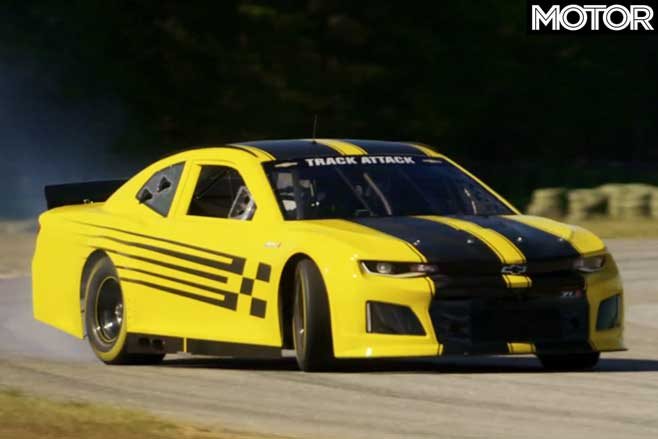 As for the rest of the drivetrain, the Track Attack comes with a 468kW+/795Nm+ 7.4-litre LSX ‚Äė454‚Äô V8, which the team describes as its ‚Äúmost refined engine package‚ÄĚ.

However, for the more dedicated of track enthusiasts, Hendrick Motorsports can drop in a NASCAR Cup Series spec 5.9-litre carburettor-fed Chevrolet R07 producing over 540kW and 664Nm. 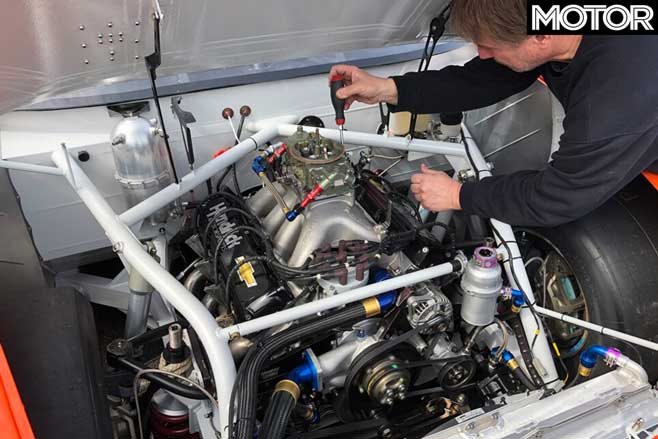 Likewise, the Track Attack can be optioned with either a NASCAR Cup Series spec four-speed H-pattern manual, or a modern five- or six-speed sequential shifter with rev-matching capabilities if fitted to the LSX V8.

Interior appointments such as the proprietary carbon-fibre ‚Äúcontainment seat‚ÄĚ, pedal assembly, and cockpit fire suppression system, along with the car‚Äôs 68-litre fuel cell, are similar to those used in Hendrick Motorsports‚Äô own race cars. 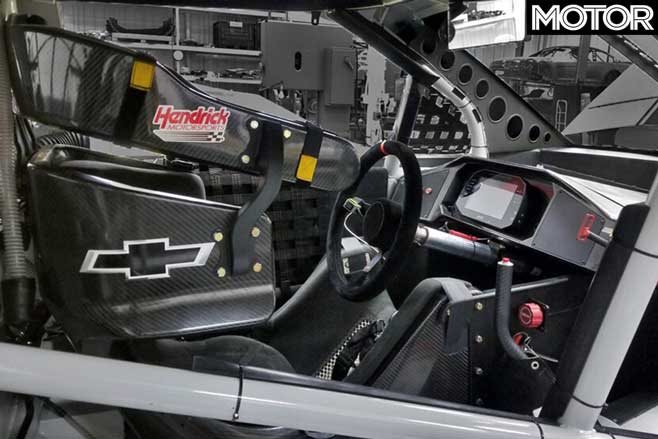 Customers can also choose between two body styles, the Camaro ZL1 NASCAR Cup Series or the championship-winning Chevrolet SS-badged Holden Commodore NASCAR body, and deck it out in a livery of the customers‚Äô choice.

Both body styles are built with the same mix of sheet metal and carbon-kevlar materials used to construct modern NASCAR racers, and fitted with anti-lift off roof and hood flaps. 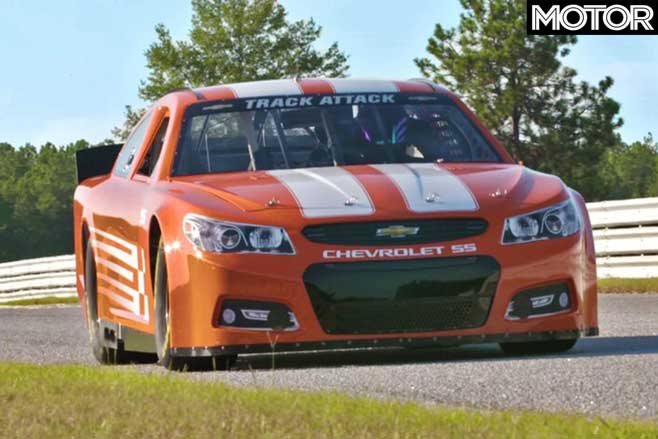 According to reports, prices for the Track Attack start at USD$125,000 (AUD$180,775), which isn‚Äôt all that pricey for what essential is a bona fide race car built by a championship-winning race team.