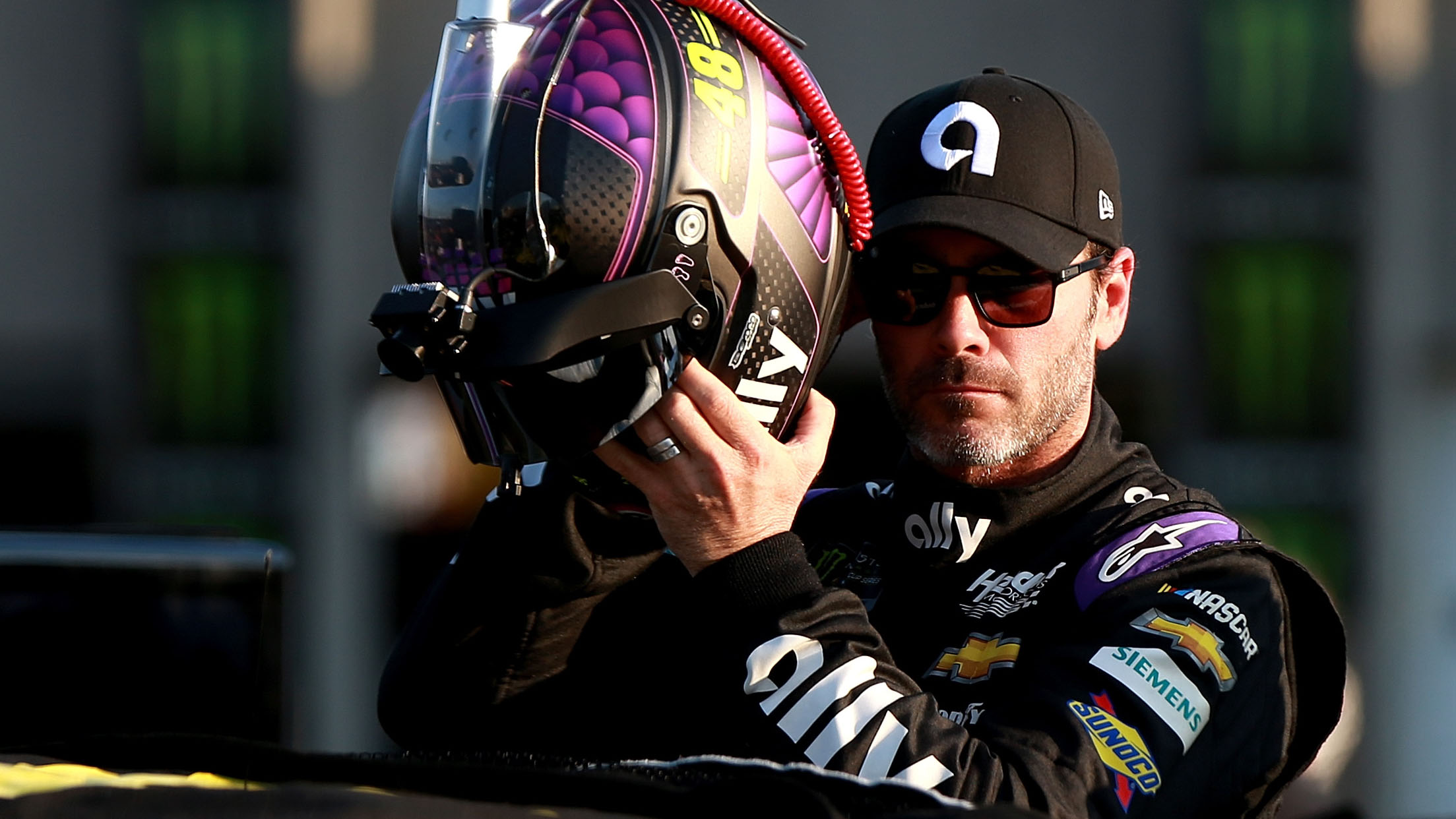 Jimmie Johnson has to make a move on the track if he wants to get his No. 48 Chevy in the Monster Energy NASCAR Cup Series Playoffs. But first, he’s making a change in the pits by promoting race engineer Cliff Daniels to crew chief to replace Kevin Meendering.

“We have to act now is the bottom line,” Johnson told NASCAR.com. “We don’t have any time to waste.”

With five races remaining in the regular season, Johnson is 17th in points and 12 points behind Ryan Newman and Clint Bowyer.

Johnson, 43, had back-to-back top-four finishes at Chicagoland (third) and Daytona (fourth) on June 30 and July 7, but followed those races with consecutive 30th-place finishes at Kentucky and New Hampshire before improving to 15th at Pocono last weekend.

Though Johnson acknowledged the decision to move Daniels in Meendering post after 21 races was “tricky,” he feels Daniels, a 31-year-old with now-crew chief experience, will bring a spark to the No. 48 team.

“In this instance, with Cliff coming back at Sonoma (in June), there was just such a spark that he brought,” Johnson said. “As the weeks went on, I noticed, outside people noticed, I think our fans have even noticed. Management even noticed and it was something we felt like we need to pursue to give ourselves the best chance to make the playoffs and have a shot at eight this year.”

Meendering will now play a senior competition role within the organization.

Below are the new standings entering the Go Bowling at The Glen race at Watkins Glen International. Winners are in bold and guaranteed a playoff spot.