NASCAR‚Äôs next-generation car is back on the track. 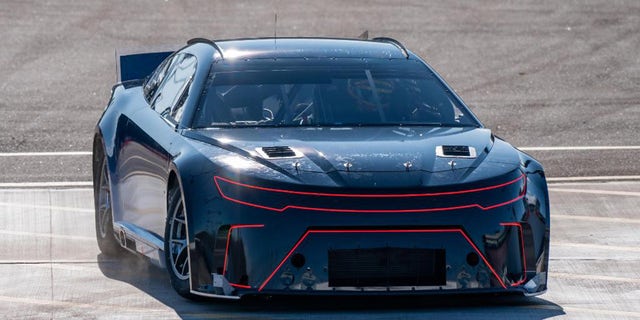 Joey Logano, the 2018 Cup series champion,¬†is testing a prototype for the 2021 design at ISM Speedway this week. 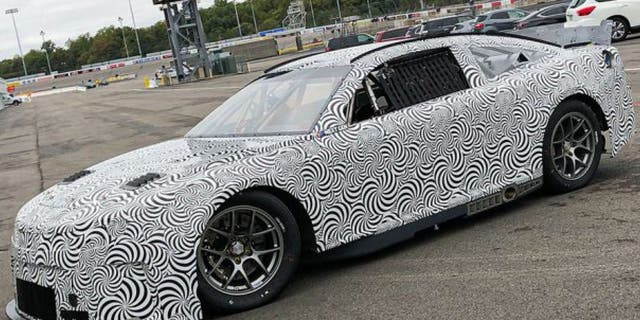 The car was last driven by Austin Dillon in Richmond, Va., wearing a swirly camouflage wrap, but showed up in Arizona with a more conventional black and blue livery that more clearly reveals its shape. 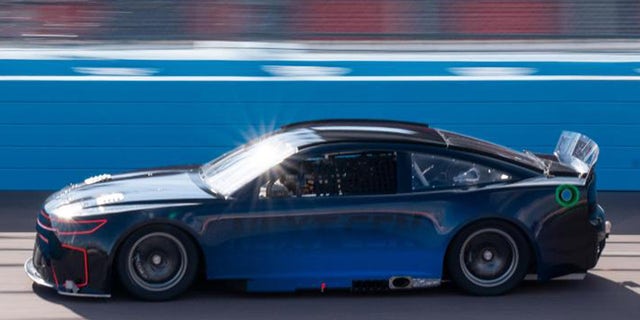 It‚Äôs a generic one that was built by Richard Childress Racing to meet the new rules, but features many of the elements that will be incorporated into the specific Ford, Chevy and Toyota designs used when it goes racing. (There may even be a fourth manufacturer on board by then, too.) NASCAR is aiming to make the cars more ‚Äústock‚ÄĚ looking while also altering their dynamics to improve the competitiveness of the racing.

The vented hood, 18-inch wheels with low-profile tires and a giant decklid spoiler set up for the mile-long track are evident, while the radical new independent rear suspension can‚Äôt be seen in any of the photos released by NASCAR.

The car‚Äôs next outing is scheduled for the 1.5-mile long oval at Miami-Homestead raceway in January with a driver who is yet to be announced.