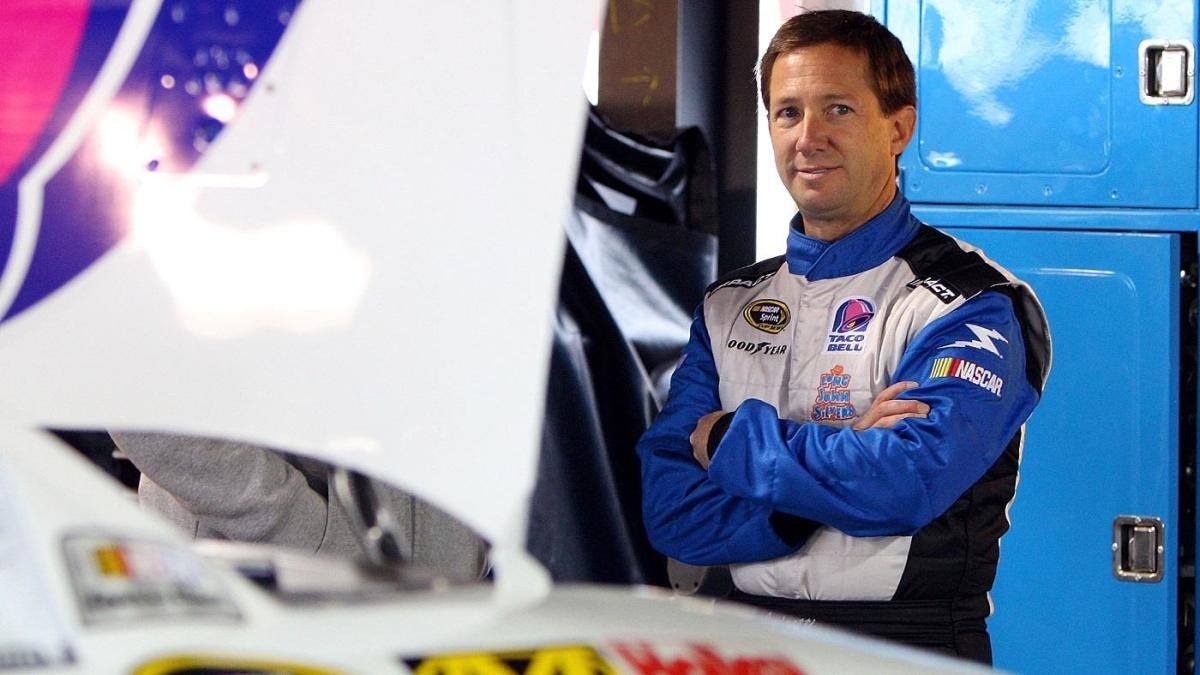 John Andretti was honored on Thursday in a funeral procession fit for the former professional race car driver. During the services, the hearse carrying Andretti made an important stop on the way to the cemetery: the Indianapolis Motor Speedway. The car took one lap around the track as his Andretti’s family followed behind.

Andretti died in late January at the age of 56 after a battle with colon cancer.¬†

The racing world has been honoring the NASCAR, IndyCar and sports-car racing competitor. On Thursday, the speedway found many ways to remember the Andretti as well. The speedway’s scoring pylon had his name and his birth and death dates illuminated as the cars circled the track.¬†

Andretti’s racing career lasted for over three decades and his NASCAR Cup Series career spanned from 1993 to 2010. During his NASCAR Cup days, he claimed four poles and won twice.

The Indianapolis Motor Speedway was the backdrop of many races during his long and successful career, with his debut at that track coming in 1988.

Retired NASCAR driver Jeff Burton spoke at the service that took place earlier in the week, touching on the selflessness of the fellow driver.¬†

“John could have decided that, ‘My family and I are going to deal with this and be private about it,’ and that would have been easier. He didn’t do that,” Burton said, referencing the #CheckIt4Andretti hashtag campaign he started.¬†

He had a conversation with (wife) Nancy and decided, ‘Maybe this isn’t fair but maybe this is my calling,” Burton added. “Maybe we can take this and turn it into something positive to help other people.’ Think of the lives saved by John Andretti deciding ‘I’m going to do this publicly.'”

Through his own recovery, Andretti wanted to help others and encourage people to get checked early to avoid a more serious diagnosis. He accomplished that through the #CheckIt4Andretti campaign.