Tom Wolfe memorialized him as ‚ÄúThe Last American Hero‚ÄĚ in the pages of Esquire, Jeff Bridges played him in a movie version of the Wolfe story, and Bruce Springsteen sang about him in ‚ÄúCadillac Ranch.‚ÄĚ Sports Illustrated extolled him as the best racecar driver ever. President Ronald Reagan pardoned him for his long-ago moonshining conviction.

Mr. Johnson, who learned to manhandle a car while outrunning federal officers and used that skill to win 50 NASCAR races, died Dec. 20 while in hospice care in Charlotte, according to a NASCAR spokesperson. He was 88, and information on the cause was not immediately available.

Long a legend among moonshiners and race aficionados in the North Carolina hills, Mr. Johnson entered the larger public consciousness thanks to Wolfe‚Äôs 1965 magazine story, which ranks among the greatest profiles in 20th-century American journalism. Wolfe created a legend around Mr. Johnson that happened to be true, a law-breaking, rough-and-tumble racer who became rich and famous because of his courage behind the wheel. Mr. Johnson‚Äôs life after the piece only burnished the legend.

Mr. Johnson was 14 when he started hauling liquor for his father‚Äôs moonshining operation. Wrote Wolfe: ‚ÄúIt was Junior Johnson specifically, however, who was famous for the ‚Äėbootleg turn‚Äô or ‚Äėabout-face,‚Äô in which, if the Alcohol Tax agents had a roadblock up for you or were too close behind, you threw the car up into second gear, cocked the wheel, stepped on the accelerator and made the car‚Äôs rear end skid around in a complete 180-degree arc, a complete about-face, and tore on back up the road exactly the way you came from. God! The Alcohol Tax agents used to burn over Junior Johnson.‚ÄĚ

Mr. Johnson entered his first NASCAR-sanctioned race in 1953. He became known as a driver who would come home with either a trophy for winning the race or the steering wheel with nothing else remaining of the car because he wrecked it in pursuit of the trophy.

In 1960, in the second Daytona 500, Mr. Johnson discovered the draft ‚ÄĒ the aerodynamic phenomenon in which two cars become faster when a trail car tucks behind a lead car. Using that little-known trick, Mr. Johnson won the race, the biggest of his career, despite the fact his car was 15 miles per hour slower than the best cars in the field.

Mr. Johnson won 50 races in 313 starts at NASCAR‚Äôs top level before retiring from driving at 35. He was bored of endless left turns, and he instead became owner of his own race team. Nine future NASCAR Hall of Famers drove for him. In one 10-year span, Mr. Johnson‚Äôs teams won six championships ‚ÄĒ three straight by Cale Yarborough (1976-1978) and three by Darrell Waltrip (1981, 1982 and 1985).

Mr. Johnson had only an eighth-grade education, but he proved to be a successful businessman and was one of NASCAR‚Äôs most innovative engineers. ‚ÄúHe would have a PhD in mechanical wizardry if there was such a thing,‚ÄĚ said Winston Kelley, executive director of the NASCAR Hall of Fame.

Mr. Johnson hid some of his discoveries even from his own employees: He would return to his engine shop at night after everybody left to make alterations. He was worried that when his employees left to work for a competing team, they would take his ideas with them.

‚ÄúIn today‚Äôs world, you would call that a control freak,‚ÄĚ Kelley said. ‚ÄúBut he was smart enough to know that if he didn‚Äôt control it, it was to his detriment.‚ÄĚ

Mr. Johnson exploited loopholes in the NASCAR rule book, finding gray areas where others, NASCAR officials in particular, saw black and white. Whether he was cheating or ‚Äúcreating,‚ÄĚ as he put it, depended on whether you were his fan.

Today, NASCAR cars must fit exacting standards under rules that are in place in part because of Mr. Johnson. In 1966, Mr. Johnson built a car dubbed ‚Äúthe yellow banana.‚ÄĚ It had alterations to the hood, nose, windshield and quarter panels. FoxSports.com called it ‚Äúthe most outrageous, bodacious and flagrantly illegal car to ever compete in a NASCAR event.‚ÄĚ

A defiant Mr. Johnson demanded those officials point out the rules the car violated. They couldn‚Äôt.

Robert Glenn Johnson Jr. was born in Ingle Hollow on June 28, 1931. He was the fourth of seven children in a family of moonshiners. In 1935, federal agents raided the Johnson home in what is often reported as ‚Äúthe largest inland seizure of illegal whiskey ever made in America.‚ÄĚ

‚ÄúWe slept on some of the cases,‚ÄĚ Mr. Johnson told Sports Illustrated, adding that his father ‚Äúwouldn‚Äôt put it outside where somebody could steal it. He had the upstairs plumb full of whiskey. All except the kitchen and the dining room was full of whiskey. [The police] came in and toted it out in the yard and busted it up.

Mr. Johnson was arrested in 1956; he had gone out to his father‚Äôs still on foot, unaware that agents had it staked out. The revenuers couldn‚Äôt catch him in a car ‚ÄĒ he learned to drive at 8 ‚ÄĒ but he could not outrun them on foot. He was sentenced to two years in prison on moonshine and bootlegging charges.

Mr. Johnson served 11 months in a federal reformatory in Chillicothe, Ohio ‚ÄĒ time away that he called a turning point in his life. ‚ÄúI learned a lot of discipline and to listen to people and evaluate their ideas and stuff. I didn‚Äôt do that before I went there,‚ÄĚ he told Sporting News. Reagan granted him a full and unconditional pardon in 1986.

In 1970, President Richard Nixon signed a law banning cigarette advertising on television and radio. Late that year, Mr. Johnson was looking for a sponsor for his race team. Knowing the ad ban would free up money from tobacco companies, he sought a meeting with officials from R.J. Reynolds, the cigarette maker in Winston-Salem, N.C, in early 1971.

Mr. Johnson made his pitch. In exchange for putting Winston on the side of his car, he wanted $850,000. Winston officials laughed at him. For a second, he thought he had asked for too much. Then they told him they had $570¬†million to spend.

Stunned at the number, Mr. Johnson suggested the company call NASCAR founder and president Bill France ‚ÄĒ the whole sport could be sponsored for that much money, he thought. Winston became the title sponsor of Nascar‚Äôs top series in 1972, which is now known as the start of NASCAR‚Äôs modern era. With the money Winston poured into Nascar, the tracks got better, the purses got bigger and the sport took on a new sheen of respectability.

A brief first marriage to Mary Jane Grey ended in divorce. His second marriage, to Flossie Clark, ended in divorce in 1992. That same year, he married Lisa Day, with whom he had two children, Robert Johnson III and Meredith, who survive him. Mr. Johnson sold his team in 1995 and retired from racing.

When NASCAR opened its Hall of Fame in 2010, Mr. Johnson was in the first class of five men. As part of the Hall of Fame‚Äôs opening, Mr. Johnson built a moonshine still as an exhibit. It would have worked had he fired it up. 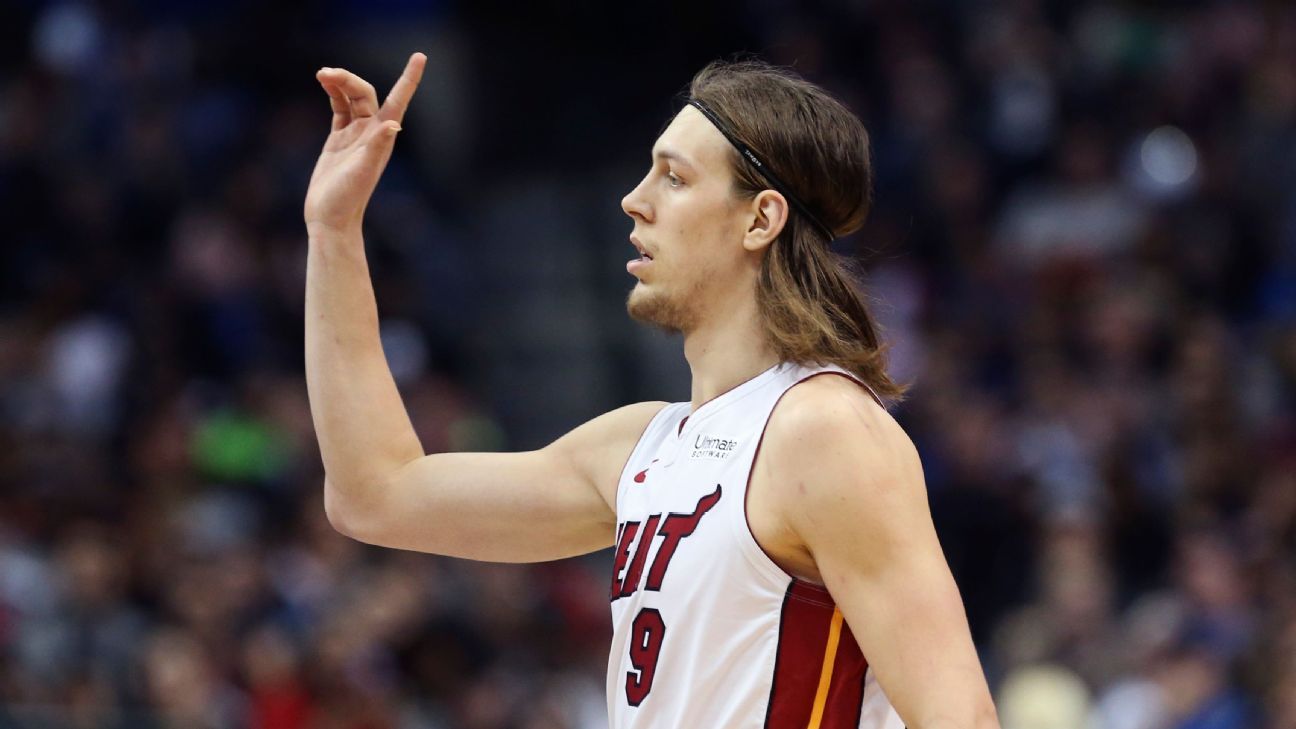 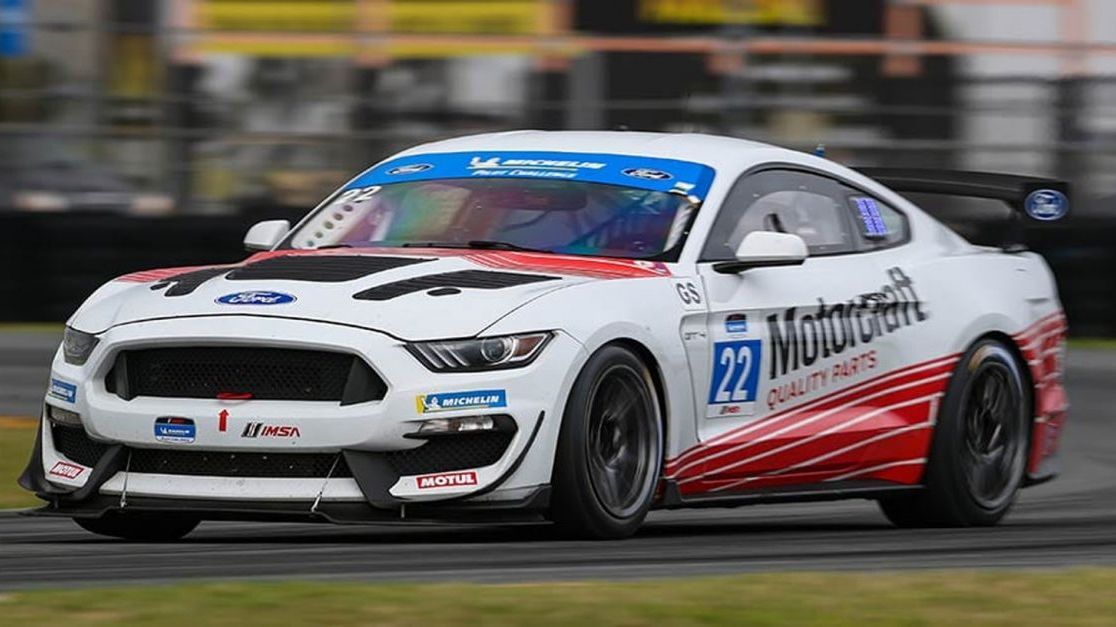 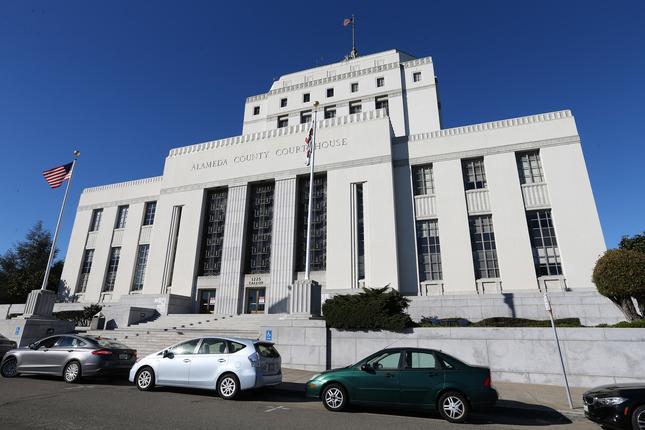