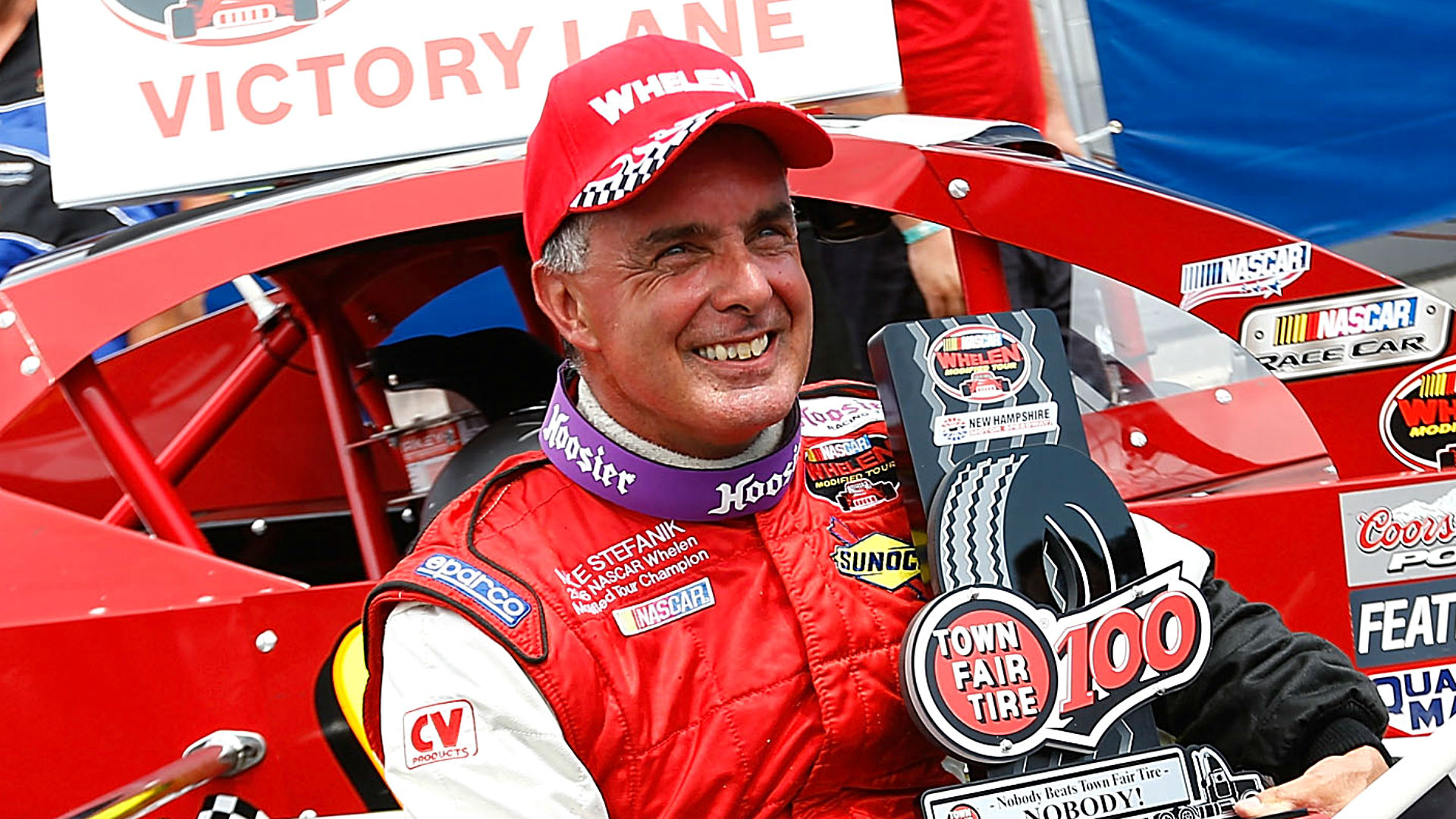 ‚ÄúMike Stefanik was one of the most successful drivers in NASCAR history, but even more so, he was a true representative of our sport,‚ÄĚ NASCAR chairman and CEO Jim France said in a statement.

‚ÄúHis tough, competitive nature and excellence on the race track won him the respect and admiration of fans and competitors alike. His career stretched more than 30 years, bridging the generations between Jerry Cook and Richie Evans to our current drivers. He recorded achievements in this sport that are likely untouchable, and his legacy as a champion will endure. We will keep his wife Julie and his family and friends in our prayers.‚ÄĚ

A nine-time NASCAR touring series champion,¬†Stefanik’s plan crashed near the Rhode Island state line, Connecticut police said, via multiple media outlets. The single-engine aircraft turned back toward the airfield shortly after takeoff and crashed in a wooded area.

In total, he’s¬†earned 74 wins and 301 top-10 finishes and¬†was a six-time nominee for the NASCAR Hall of Fame.

Stefanik also made a combined 52 starts between two of NASCAR‚Äôs national series, Truck and Xfinity. In 1999, at age 41,¬†Stefanik¬†was named Rookie of the Year in the Truck Series, which was his only full season on that circuit.

Police say they don’t know what caused the plane crash, which is still under investigation.