Lucas Bird: From go-karts to NASCAR – The Star of Grand Coulee 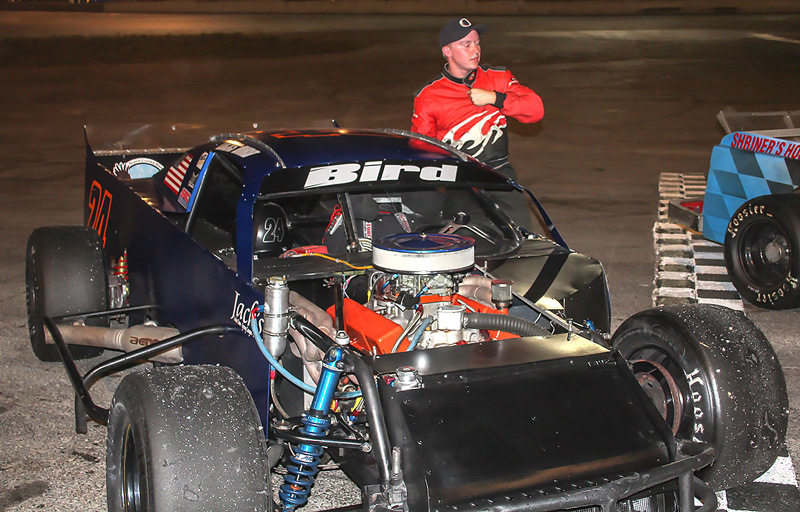 Lucas Bird has been racing since he started with go-karts at age 6 and has been winning championships ever since.

Throughout the season, Bird won two races, including the championship, placed second in two of the races, and didn’t finish the other two.

Bird and his team were surprised to be the point leaders and win the championship after some car trouble toward the end of the season.

“In the second-to-last race of the season, I blew my motor up with two laps to go,” Bird explained. “We weren’t expecting to win the championship after that. We bought another motor and made the last race.”

It wasn’t until after that last race that Bird found out he was the point leader with 407 points, only one ahead of second placer Randy Lerch.

“I was shocked, because none of us expected to win after the motor incident,” he said. “I was pretty shocked. It was a big relief and a big win for the team. We grounded all season and ended up pulling it off in the end, even though we had some malfunctions through the year.”

The Lucas Bird Motorsports team consists of himself, his mother, Sjana Bird; his grandfather, Herb Bird; his father, Terry Ayres; Chris Crain, and Pat Morris who is his spotter, lead mechanic, and pit boss.

Bird said he has won championships in other classes before, but he’s getting back into the “modified” class again.

The team’s car, which has a Chevy motor, is number 24 for a couple of reasons, Bird explains.

“It was my grandpa’s number before he switched to 42 and because I’m a Jeff Gordon fan,” he said.

Practice for Lucas Bird Motorsports starts up again in April.