Like most of the world, you‚Äôre likely a bit hung over as you pick up your phone today. So, to make it easy on your strained eyes, I have a short list for you today.

It‚Äôs the end of a decade. Another 10 years of NASCAR history are in the books.

The Car of Tomorrow made it‚Äôs debut in the sport in 2007. The fans immediately hated it. Kyle Busch won the first race in it and he hated it as well. The COT started off the latest decade and remained until 2012.

From 2013, the car of tomorrow was drastically changed and the wings were removed, it became known as the generation 5 chassis. Technically, it was the same car, it just looked totally different on the outside.

From 2013 on, NASCAR made a whole bunch of changes and tweaks to the rule book. First, they went on a string of changes that removed downforce. By the end, tiny spoilers sat on the rears of the cars. The cars lacked grip, everywhere.

For 2019, NASCAR introduced a complete turnaround. The rear spoilers were increased from the minimal 2.35 inches to a whopping 8 inches.

The downforce was back in a big way, on the front as well as the rear. The corner speeds were way up, everywhere. The 1.5-mile races were highly exciting while the short track races suffered.

Through all those changes, some drivers were able to figure it out more than others.

« Analysis: How ‚ÄėBig One‚Äô shapes Talladega strategy – NASCAR NASCAR: The most shocking confirmation of 2020 Silly Season – Beyond the Flag » 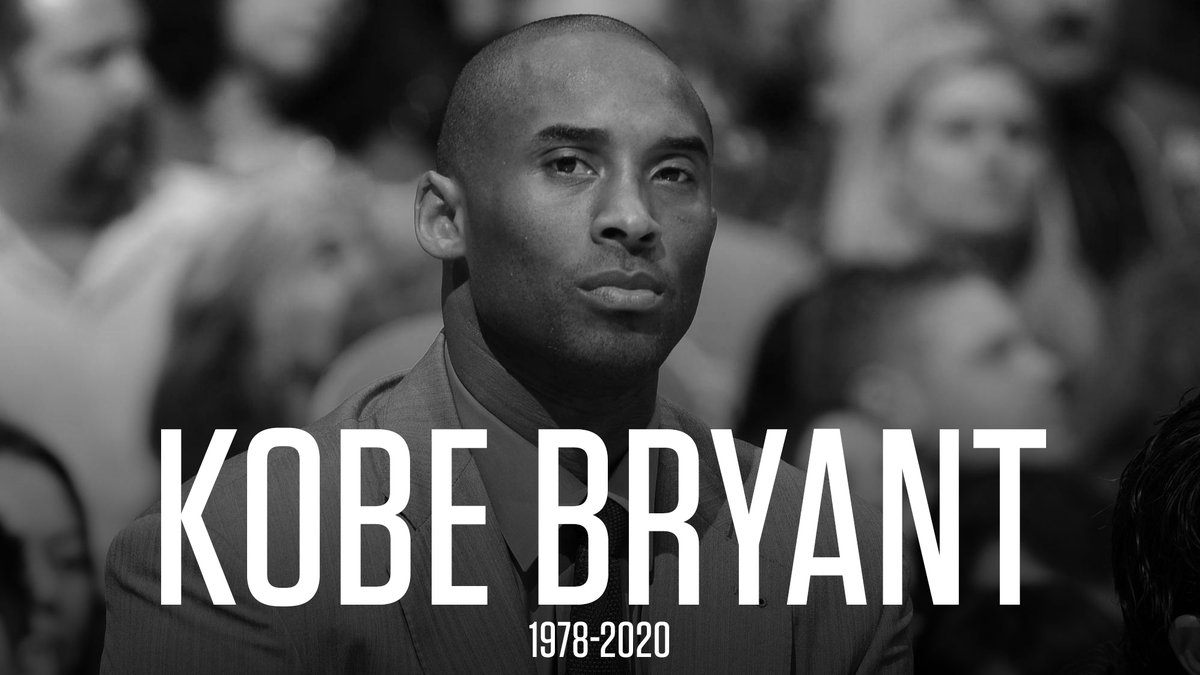 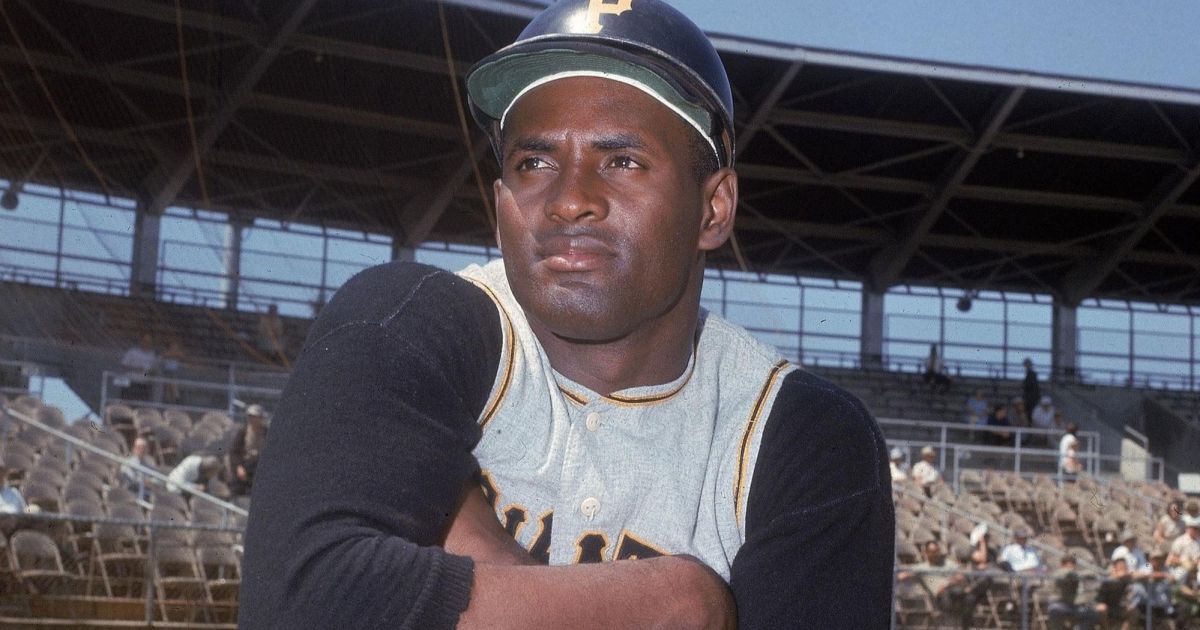 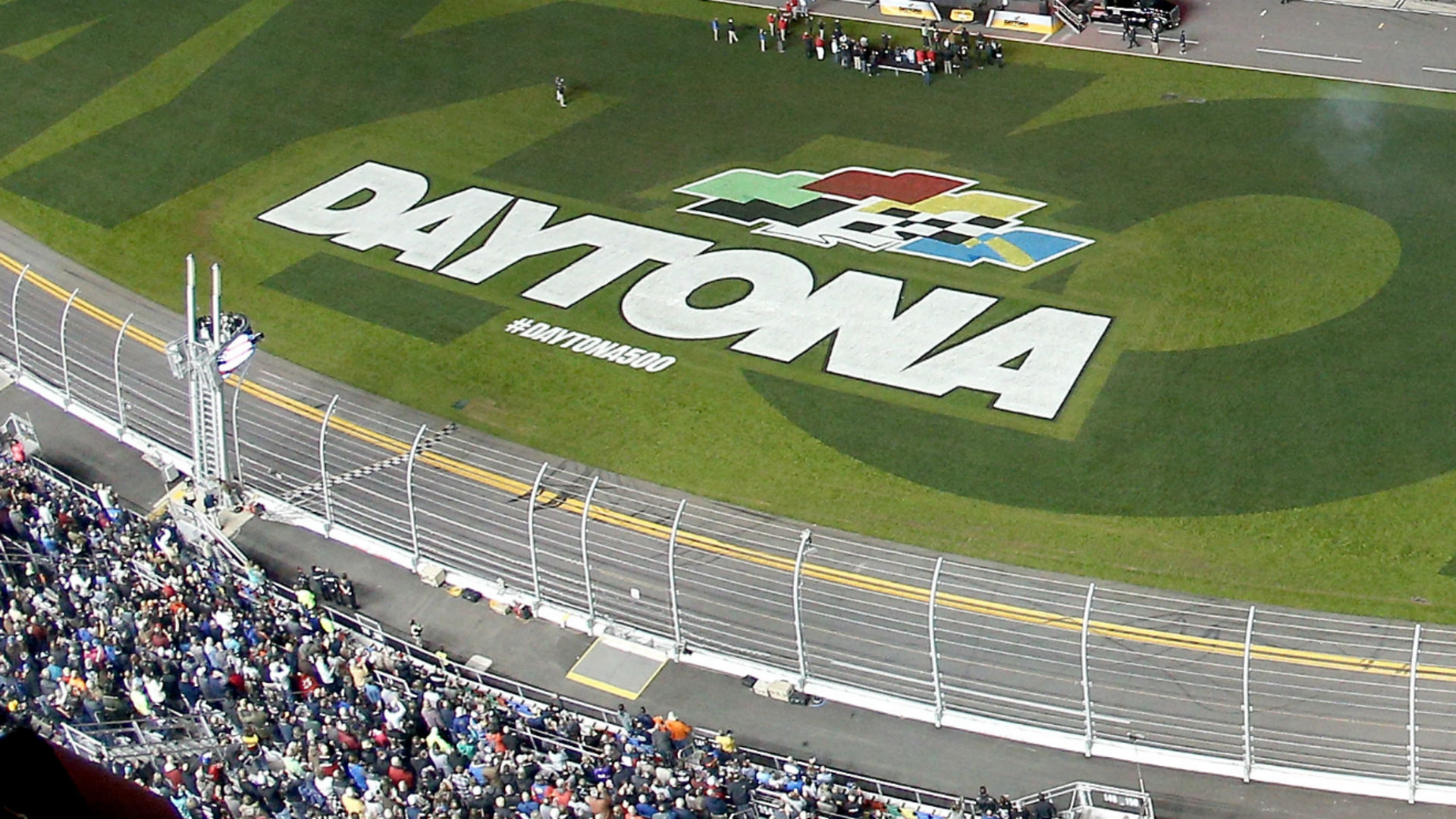 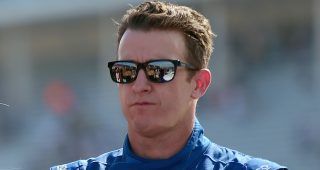