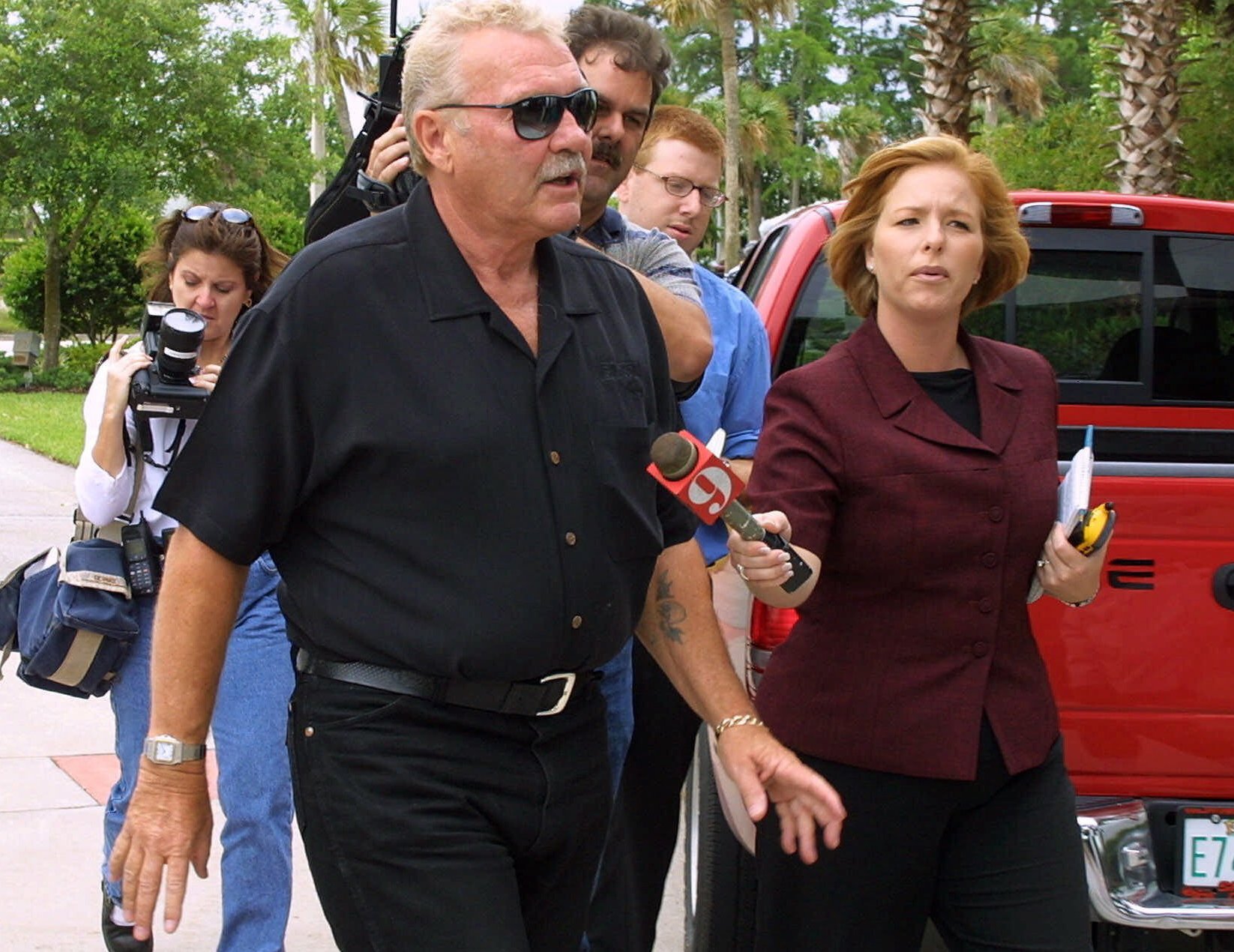 Bill Simpson, a pioneer in motorsports safety credited with creating equipment that saved too many drivers to count from death or serious injury, died Monday from complications of a stroke suffered three days earlier. He was 79.

The Motorsports Hall of Fame, which inducted Simpson in 2003 for his long career in racing, announced his death.

Simpson suffered the stroke Friday; he also had a stroke earlier this year from which he recovered and returned to many IndyCar events, where he routinely socialized and shared stories with some of the the greatest racers of all time.

‚ÄúBill Simpson was a racer and innovator who made drivers and crew members safer,‚ÄĚ three-time NASCAR champion Tony Stewart said. ‚ÄúThe safety equipment that bears his name saved me plenty of times.‚ÄĚ

That sentiment was echoed Monday throughout the racing industry as it mourned Simpson, a man who loathed liars, believed a handshake was good enough for a deal and spent almost his entire career developing safety equipment for his peers.

Simpson Performance Products developed helmets, gloves, seat belts and in 1967 introduced the heat-resistant fabric Nomex to racing with a firesuit Simpson brought to Indianapolis Motor Speedway that May. The speedway said Monday nearly every driver in the Indy 500 starting field used the suit when Simpson debuted it, and it is now standard equipment.

Simpson believe so strongly in the firesuit that he at least once set himself on fire while wearing one to demonstrate the suit‚Äôs effectiveness.

His focus turned to Simpson Performance Products, the company he founded, which focused on safety after he was injured in a 1958 drag racing crash.

Simpson was dragged into a bitter feud with NASCAR following the 2001 death of Dale Earnhardt in a crash on the final lap of the Daytona 500. Earnhardt, like most drivers, used seat belts made by Simpson, and the accident report NASCAR issued said the left-lap Simpson belt became separated.

Simpson filed an $8.5 million defamation of character lawsuit against NASCAR and resigned that summer from the company because of death threats related to Earnhardt‚Äôs death.

He started a new safety company, Impact Racing, which focused on helmets, and Simpson said he‚Äôd developed one to address the NFL‚Äôs problem with concussions.

‚ÄúBill Simpson was one of my best friends. He made a huge positive impact on racing and we should all be grateful for his contributions,‚ÄĚ NASCAR Hall of Famer Rusty Wallace said. ‚ÄúBill did things his own way and he was 100 percent committed to making racing safer. I‚Äôm not sure I‚Äôd be here today without Bill. I‚Äôll really miss him.‚ÄĚ

Simpson is survived by a son. An animal enthusiast, he had a beloved dog, Maia, camels and other pets.

Indianapolis Motor Speedway said a celebration of Simpson‚Äôs life is being planned for this May at the IMS Museum.