NASCAR: 2020 full-time driver lineup is already compromised – Beyond the Flag 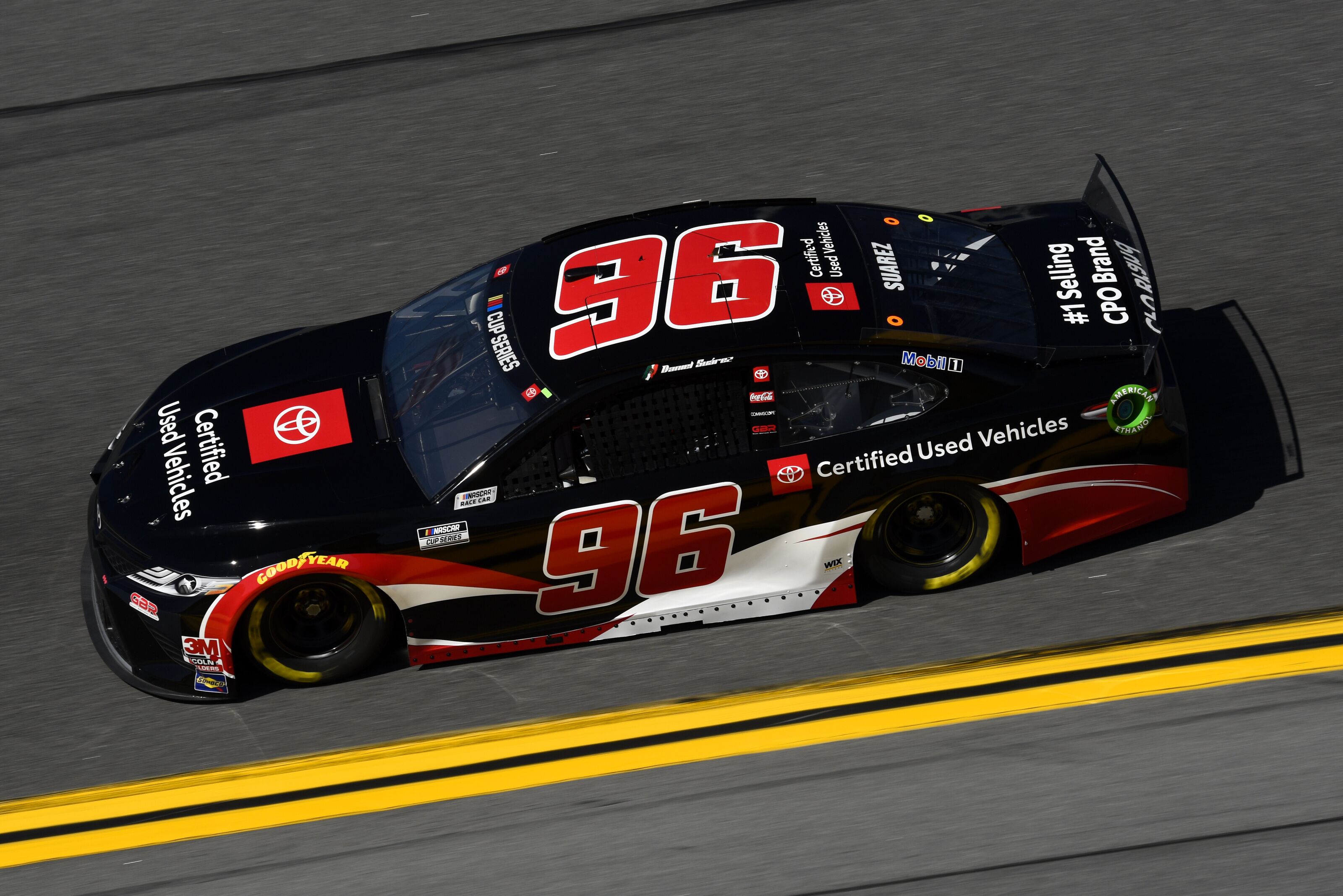 There were 36 drivers slated to compete full-time throughout the 2020 NASCAR Cup Series season. Before the season has even begun, we know that this won‚Äôt be the case.

Entering the 2020 NASCAR Cup Series season, 36 drivers had been confirmed as full-time drivers throughout the season.

But despite the fact that there are 36 charters, not all of these 36 drivers were slated to drive chartered entries. At first, 34 were set to, but following a last-minute change, that number was reduced to 33.

Full-time driver J.J. Yeley was initially slated to drive the #52 Ford, a chartered entry, for Rick Ware Racing. While that still appears to be the case for the majority of the season, he is behind the wheel of a non-chartered #54 Ford for the season-opening Daytona 500 at Daytona International Speedway while B.J. McLeod is driving the #52 Ford.

Full-time drivers Timmy Hill of MBM Motorsports and Daniel Suarez of Gaunt Brothers Racing are both set to drive non-chartered cars throughout the entire 36-race season.

Aside of the #52 Ford, the two chartered entries without full-time drivers are the #53 Rick Ware Racing Ford and the #77 Spire Motorsports Chevrolet.

But because of how this past Sunday afternoon‚Äôs single-car qualifying session for the season-opening Daytona 500 at Daytona International Speedway went, the full-time driver lineup for the 2020 season has already been compromised.

At most, 35 drivers will compete in every race throughout the season.

A total of 43 drivers were on the entry list for this 200-lap race around the four-turn, 2.5-mile (4.023-kilometer) superspeedway oval in Daytona Beach, Florida. With the maximum field size being 40 drivers, three will ultimately fail to qualify.

With 36 chartered entries locked into the field, the final four spots were slated to come down to the seven non-chartered entries, including those driven by Yeley, Hill (#66 Ford) and Suarez (#96 Toyota).

Neither one of these two drivers is a full-time Cup Series driver.

So at most, two of the three full-time drivers still not in the field will qualify for the season opener, meaning that at least one of them will miss a race right off the bat.

It would be interesting to see, however, if Finchum qualifies for the race and Hill doesn‚Äôt, how MBM Motorsports would proceed in that scenario.

Either way, no more than 35 drivers will compete in every race on the 2020 schedule despite the fact that there were 36 full-time drivers entering the year.

Which two drivers of the five who are not yet locked into the Daytona 500 field will qualify for the 2020 NASCAR Cup Series season opener in the Bluegreen Vacations Duels? How many of the three full-time drivers will end up failing to make it into the field of 40 for this event?