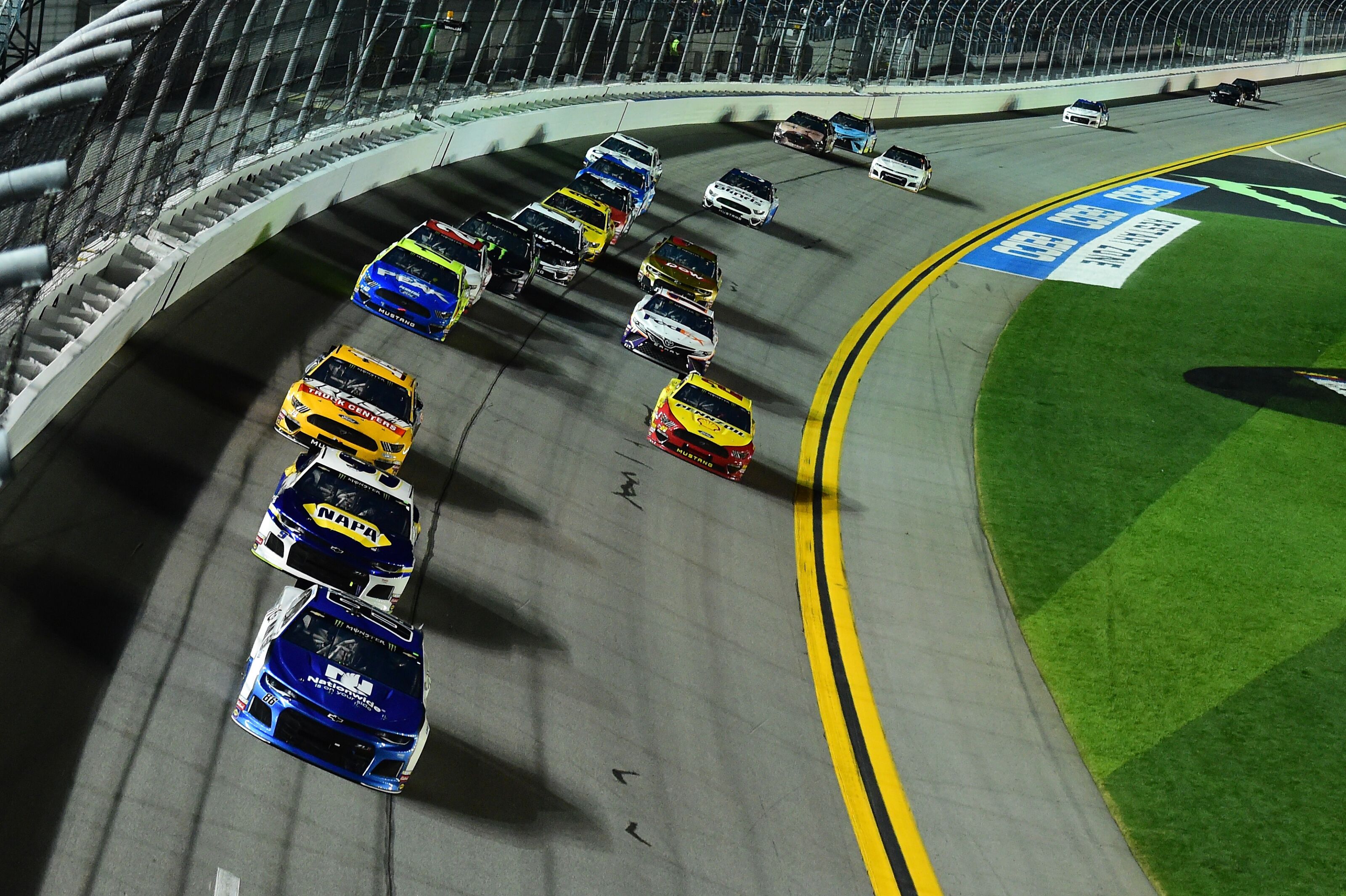 Three drivers will be going home from the 2020 NASCAR Cup Series season opening Daytona 500, as the entry list contains 43 drivers.

The entry list for the 62nd annual Daytona 500, the opening race of the 36-race 2020 NASCAR Cup Series season, was released earlier this week, and for the first time since last year‚Äôs Daytona 500, a Cup Series entry list contains more than the maximum field size of 40 cars.

A total of 43 cars are on the entry list for this 200-lap race around the four-turn, 2.5-mile (4.023-kilometer) high-banked Daytona International Speedway oval in Daytona Beach, Florida.

As a result, three drivers will ultimately fail to qualify and end up going home before the race actually takes place on Sunday, February 16.

In total, there are 36 chartered entries, including 33 that are set to be driven by full-time drivers, that are guaranteed to compete in the season opener and in each of the other 35 races on the schedule.

For the Daytona 500, there are seven non-chartered entries, including three that are slated to be driven by full-time drivers. The drivers of only four of these seven cars will end up qualifying for the race.

Here is the entry list for the 62nd annual Daytona 500 at Daytona International Speedway.

Meanwhile, the three full-time drivers who will be vying for one of the four open positions in the starting lineup are J.J. Yeley, Timmy Hill and Daniel Suarez. The drivers with whom they will be competing for these four spots are Justin Haley, Reed Sorenson, Chad Finchum and Brendan Gaughan.