NASCAR: A once unexpected entry could be confirmed full-time for 2020 – Beyond the Flag 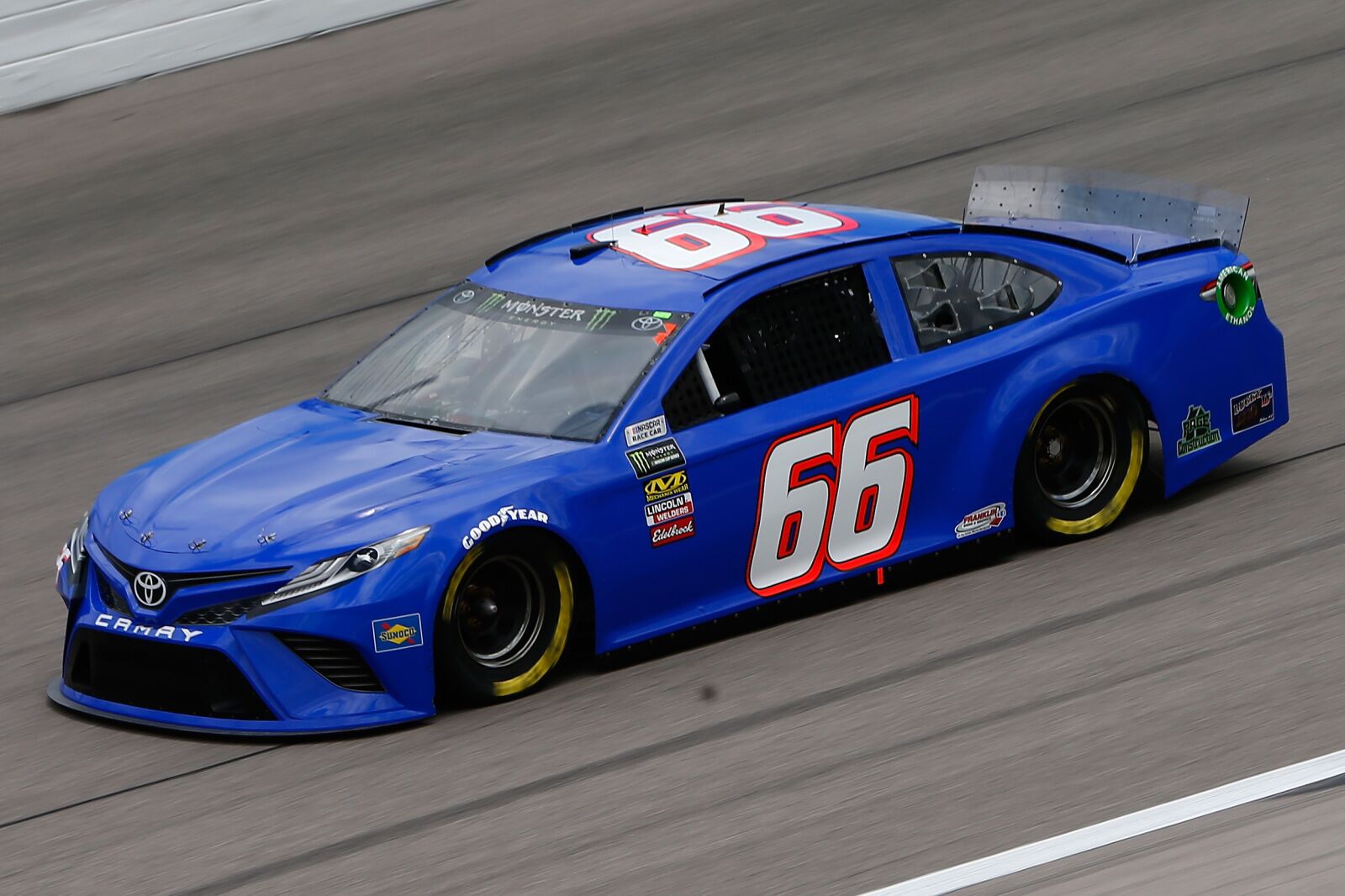 What was once an unexpected entry could be confirmed full-time for the 2020 NASCAR Cup Series season, and with only one full-time driver.

What would have seemed unexpected a few months ago now looks like it could become a reality in the near future for the 2020 NASCAR Cup Series season.

In 2017, Long, Timmy Hill and David Starr combined to compete in 12 races behind the wheel of the #66 car. In 2018, that total was upped to 20 races with Hill, Chad Finchum and Mark Thompson behind the wheel.

Then last year, it tapered off to 15 with Hill and Joey Gase, but one race notably featured two MBM Motorsports cars, the other being the #46 car, for the first time.

Now the team have confirmed that the 2020 season-opening Daytona 500 at Daytona International Speedway is set to feature two cars as well, pending qualifying.

After confirming Hill behind the wheel of the #66 Ford for this 200-lap race around the four-turn, 2.5-mile (4.023-kilometer) high-banked oval in Daytona Beach, Florida back in mid-December, they confirmed that Finchum is set to compete as well behind the wheel of the #49 Toyota, news that was revealed just over two weeks ago but not formally announced until a few days ago.

It was also revealed that, as they stated their goal was back in December, their plan is to run one of these cars, the #66 car (confirmed as a Ford only for the season opener), throughout the entire 36-race season, and with Hill behind the wheel for every race.

All 36 charters are already being utilized, so Hill would need to qualify for each of the 36 races on the schedule without having a guaranteed starting position locked up even if he performs poorly in qualifying.

With that being said, the Daytona 500 was the only race on last yearŌĆÖs schedule that featured an entry list containing more than the maximum field size of 40 cars.

Hill has competed in 92 Cup Series races over the course of eight seasons, but he has never competed as a full-time driver. He competed in a career-high 21 races in the 2018 season, including 18 for MBM Motorsports. He made six more starts for the team in the 2017 season and six additional starts in the 2019 season.

There is just one other non-chartered car slated to be entered into all 36 races on the 2020 NASCAR Cup Series schedule, with that being the #96 Gaunt Brothers Racing Toyota. The team are slated to confirm this in the near future, along with the confirmation that Daniel Suarez is set to be their full-time driver.