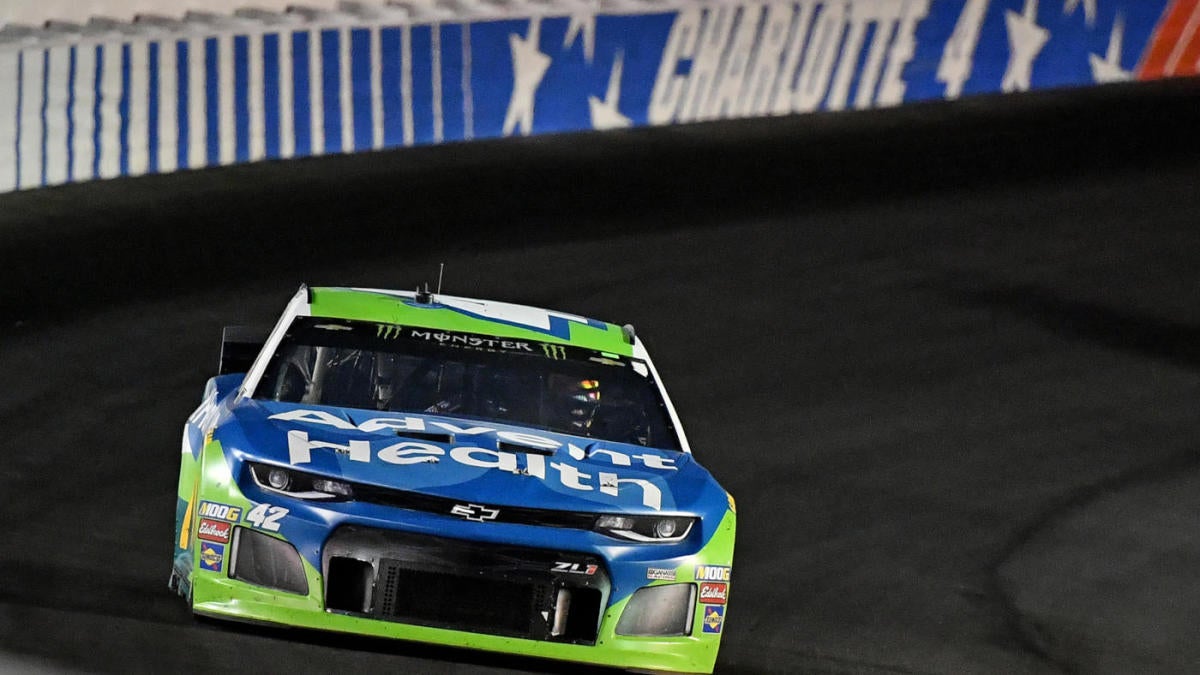 The model is off to a strong start this year, calling Daytona 500 champion Denny Hamlin a top-four contender from the beginning. It nailed eight of the top 10 drivers at the Pennzoil 400, which included putting winner Joey Logano in its projected top five. It also called Kyle Busch’s huge win at Bristol last month.

It made some huge calls last year, including correctly projecting wins for Kyle Busch at Chicago and Martin Truex Jr. at Sonoma. It also nailed three of the top four finishers at Michigan and two of the top four at the Daytona 500. Anybody who has followed its picks is way up.

McClure, who has a mechanical engineering degree, grew up around race tracks. Big events at iconic venues like Charlotte Motor Speedway are in his blood. Now, his model simulated the 2019 Coca-Cola 600 10,000 times and the results were surprising.

For NASCAR at Charlotte 2019, we can tell you the model is high on Kyle Larson, who makes a strong run at the checkered flag despite going off at 16-1 Coca-Cola 600 odds. Larson is fresh off an impressive victory at the 2019 All-Star Race at Charlotte Motor Speedway and he’ll look to become just the eighth driver in history to win the All-Star Race and Coca-Cola 600 in the same year.

The 26-year-old enters Sunday’s race having put together back-to-back top 10 finishes at Dover and Kansas. Those strong performances have helped Larson shoot up the Monster Energy Cup standings, and he’ll be looking to make up more ground by surging to the front of the pack at Charlotte, where he’s had success. Prior to last week’s All-Star Race victory, Larson had finished inside the top 10 in three of his last four starts at Charlotte. At 16-1 odds, Larson presents great value at the 2019 Coca-Cola 600.¬†

And a massive shocker: Chase Elliott, one of the top Vegas favorites, barely cracks the top 10. There are far better values in a loaded 2019 Coca-Cola 600 lineup. Elliott won at Talladega four weeks ago and has four top-five finishes on the season. However, he hasn’t fared well at Charlotte in recent years. In fact, he’s finished outside the top 30 in two of his last four starts at this venue.

The model is also targeting three other drivers with 2019 NASCAR at Charlotte odds of 14-1 or longer to make a serious run at winning it all. Anyone who backs these long shots could hit it big.