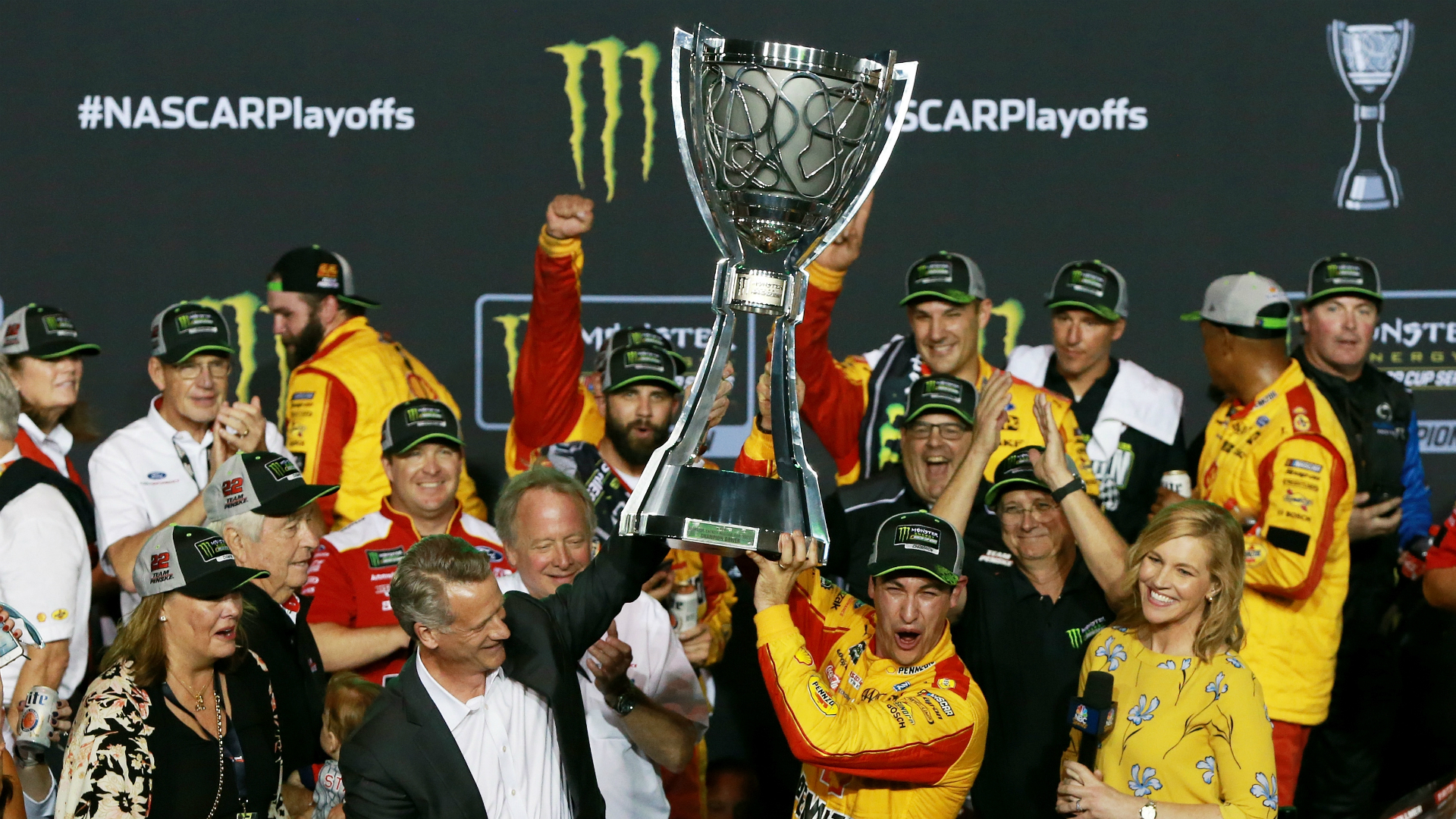 The first race of the postseason will be the South Point 400 at Las Vegas Motor Speedway on Sunday.

Kyle Busch, Martin Truex Jr. and Denny Hamlin┬Ācome into this event as favorites to win the season title as each driver┬Āhas four wins on the year, but Kevin Harvick just earned his third┬ĀŌĆö so don’t count him out just yet.

To recap, NASCAR playoffs will go like this: there will be four rounds in the postseason with cutdowns to 12 drivers after three races, eight after six and four after nine. The final race of the year will be at Homestead-Miami Speedway where the final four drivers will race for the title.

The highest finisher of the four will be the Cup Series champion. Joey Logano is the defending champ and currently sits┬Āfifth in the postseason standings.

You can see a full rundown of the standings here.

What time does the South Point 400 start?

What channel is the South Point 400 on?

The South Point 400 will be broadcast┬Ānationally on NBCSN. The race also can be live-streamed┬Āon the NBC Sports App or by subscribing to fuboTV, which offers a seven-day free trial .

South Point 400 schedule, how to watch

Here’s a daily schedule of events leading up to the South Point 400.

Below is the entry list┬Āfor the South Point 400.