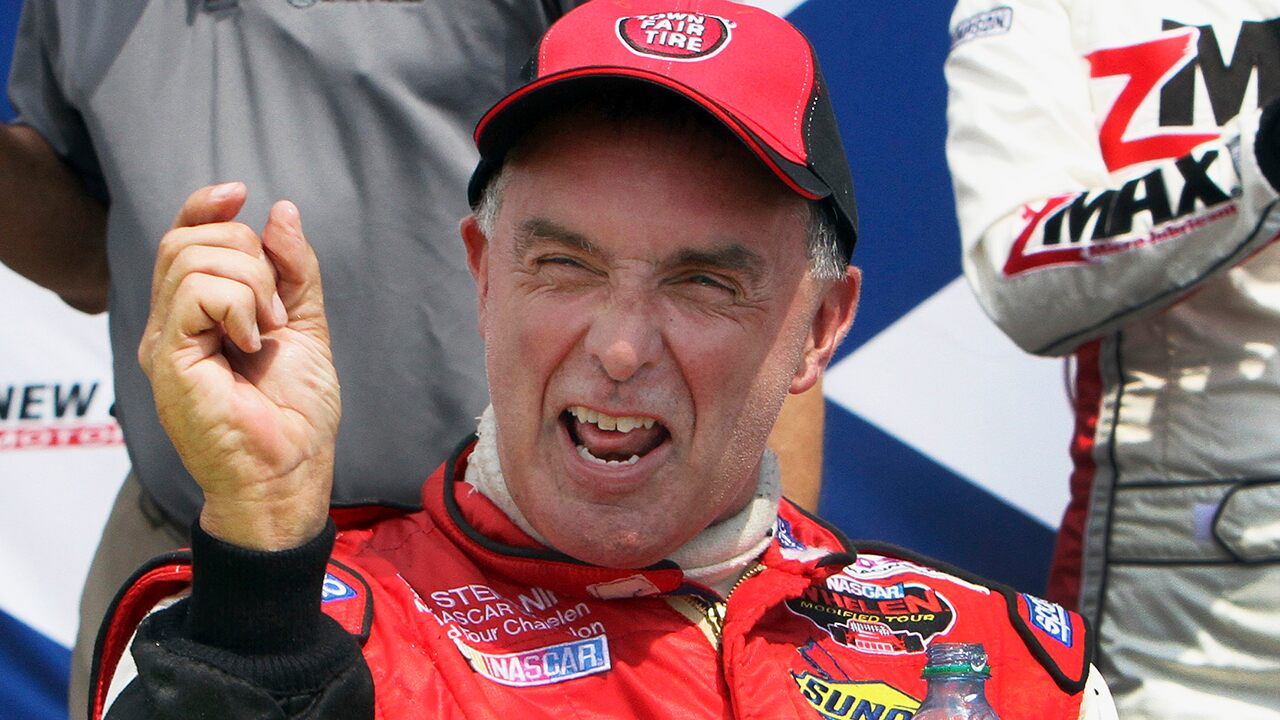 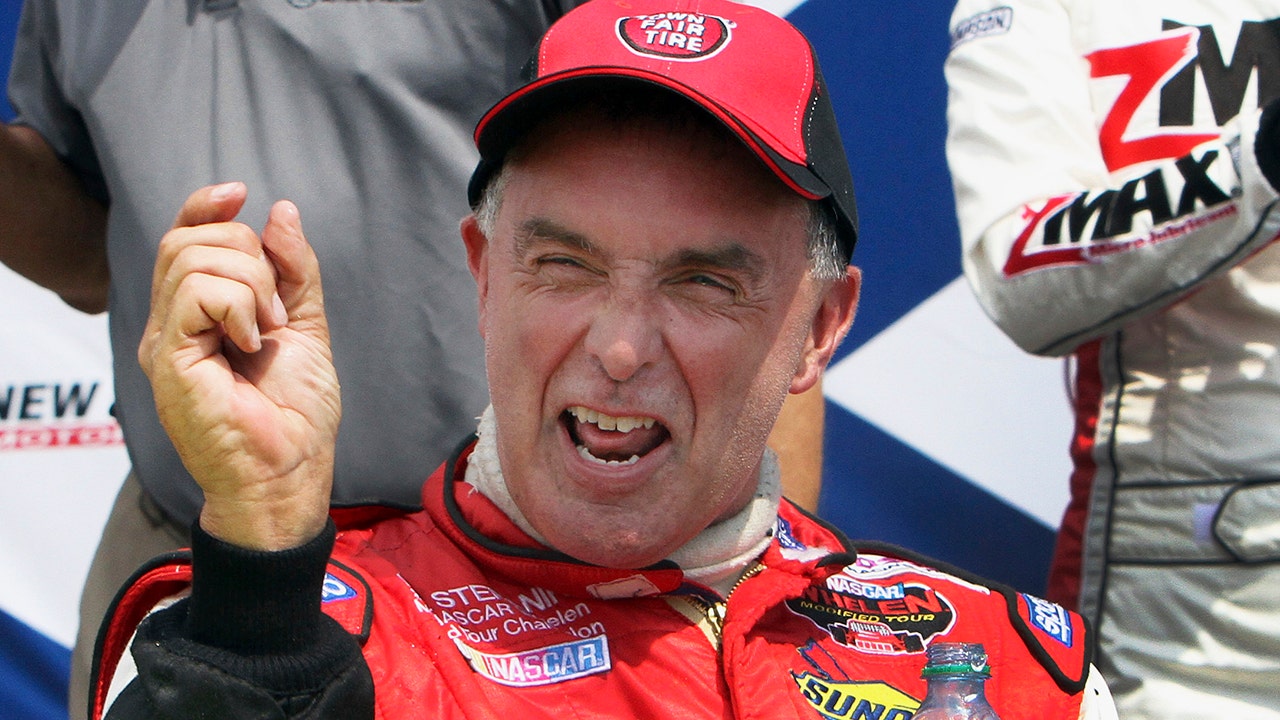 Stefanik took off in a single-engine, single-seat Aerolite 103 from the Riconn Airport in Coventry, R.I., and was turning back to the airfield when it crashed in a wooded area near the airport, Connecticut state police said.

NASCAR confirmed Stefanik was killed in the crash.

‚ÄúMike Stefanik was one of the most successful drivers in NASCAR history, but even more so, he was a true representative of our sport,‚ÄĚ NASCAR Chairman and CEO Jim France said in a statement. ‚ÄúHis tough, competitive nature and excellence on the race track won him the admiration of fans and competitors alike.‚ÄĚ

His nine total championships tie him with Richie Evans for most in NASCAR history.

Stefanik never made it to the NASCAR Cup series, but competed in 26 races each in the Busch (now Xfinity) and Craftsman Truck (now Gander Outdoors) series during his career.

The Associated Press contributed to this report. 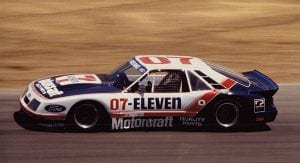 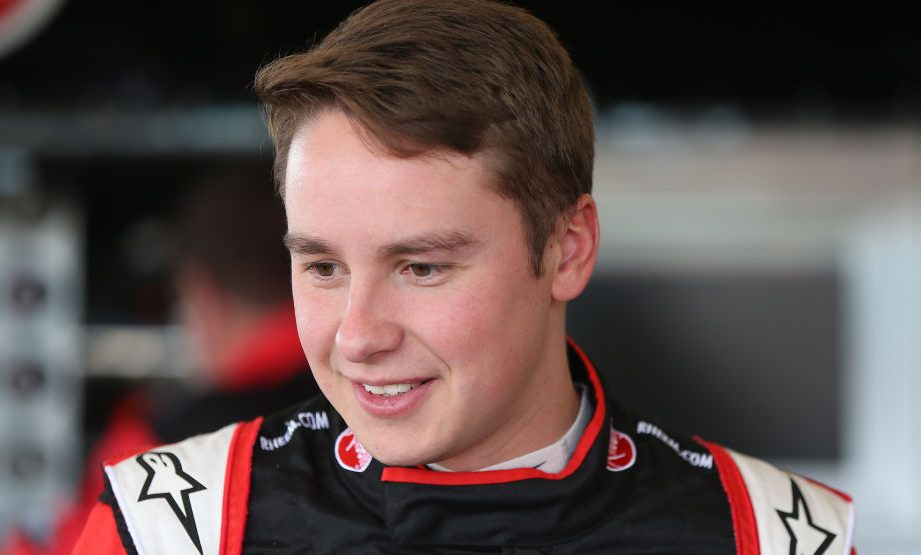