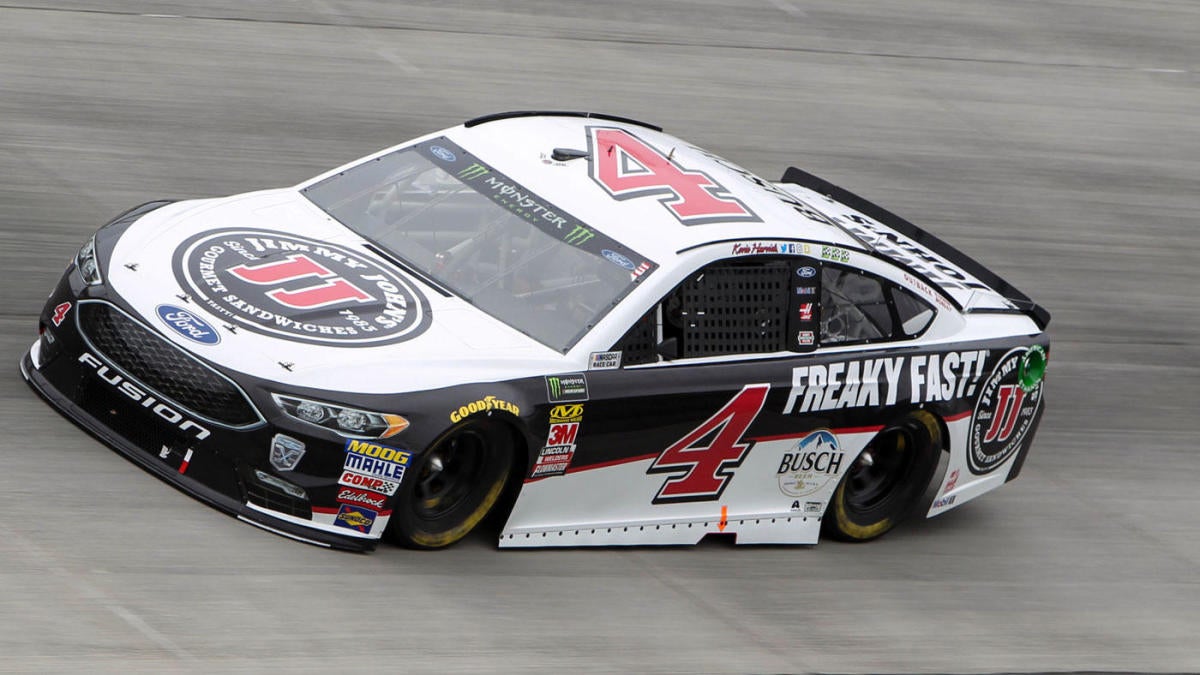 The 2020 Daytona 500 begins a new season of NASCAR on Sunday and the Great American Race kicks off a 36-race schedule in style. The green flag drops at 2:30 p.m. ET and when it does, there will be millions on the line in NASCAR DFS tournaments, cash games and 50-50s on FanDuel and DraftKings. Defending Daytona 500 champion Denny Hamlin gave NASCAR daily Fantasy players who had him in their NASCAR DFS lineups a huge boost last season and he’ll undoubtedly be a popular option again in 2020.

Meanwhile, defending NASCAR champion Kyle Busch will be seeking his first win in this event, but after finishing second last year, he’s hungry to finish the job in 2020. But it’s anybody’s game at Daytona, and a talented NASCAR DFS player pool means that setting your Daytona 500 DFS rosters will be a serious challenge. Before locking in any NASCAR DFS picks, be sure to check out the optimal NASCAR DFS strategy from SportsLine’s resident daily Fantasy millionaire, Mike McClure.

To finish out the 2019 season in Homestead, McClure was all over Martin Truex Jr. and Kevin Harvick on both sites. The result: Truex finished second and Harvick finished fourth, giving daily fantasy players a huge boost. Then last week at the invitation-only Busch Clash at Daytona, McClure had eventual winner Erik Jones in his roster on both FanDuel and DraftKings. Now, he’s turned his attention to the 2020 Daytona 500 and only sharing his picks here.

For the 2020 Daytona 500, McClure is banking on 2007 Daytona 500 winner Kevin Harvick at $9,700 on DraftKings and $12,500 on FanDuel. Harvick will be looking for win No. 50 on Sunday after adding four wins last season and finishing third in the Monster Energy NASCAR Cup Series standings for the third consecutive seasons.

Harvick has had a lot of success at Daytona International Speedway throughout this career, with 14 career top-10 finishes in regular-season races at NASCAR’s most iconic track and also a victory at the 2010 Coke Zero 400 in addition to his 2007 win at The Great American Race.┬Ā

McClure’s optimal Nascar at Daytona DFS strategy also involves rostering Clint Bowyer ($8,600 on DraftKings, $9,000 on FanDuel), who has 12 career top-10 finishes at Daytona International Speedway. Four of those top 10s have come in the Daytona 500 and Bowyer has to like his setup for the 2020 Daytona 500 after finishing third in the 2020 Busch Clash at Daytona after starting in sixth position.

How to set your Daytona 500 DFS lineups

McClure is also targeting a value driver with a strong track record at Daytona. He’s in prime position to make a run at the checkered flag and comes at a price that won’t break the bank. This pick could be the difference between cashing huge in your NASCAR DFS tournaments and cash games or going home with nothing.

So what is the optimal NASCAR DFS tournament lineup for the 2020 Daytona 500? And which value driver is a must-roster? Visit SportsLine now to see DFS millionaire Mike McClure’s complete optimal lineups for FanDuel and DraftKings, and cash in big on NASCAR at Daytona.