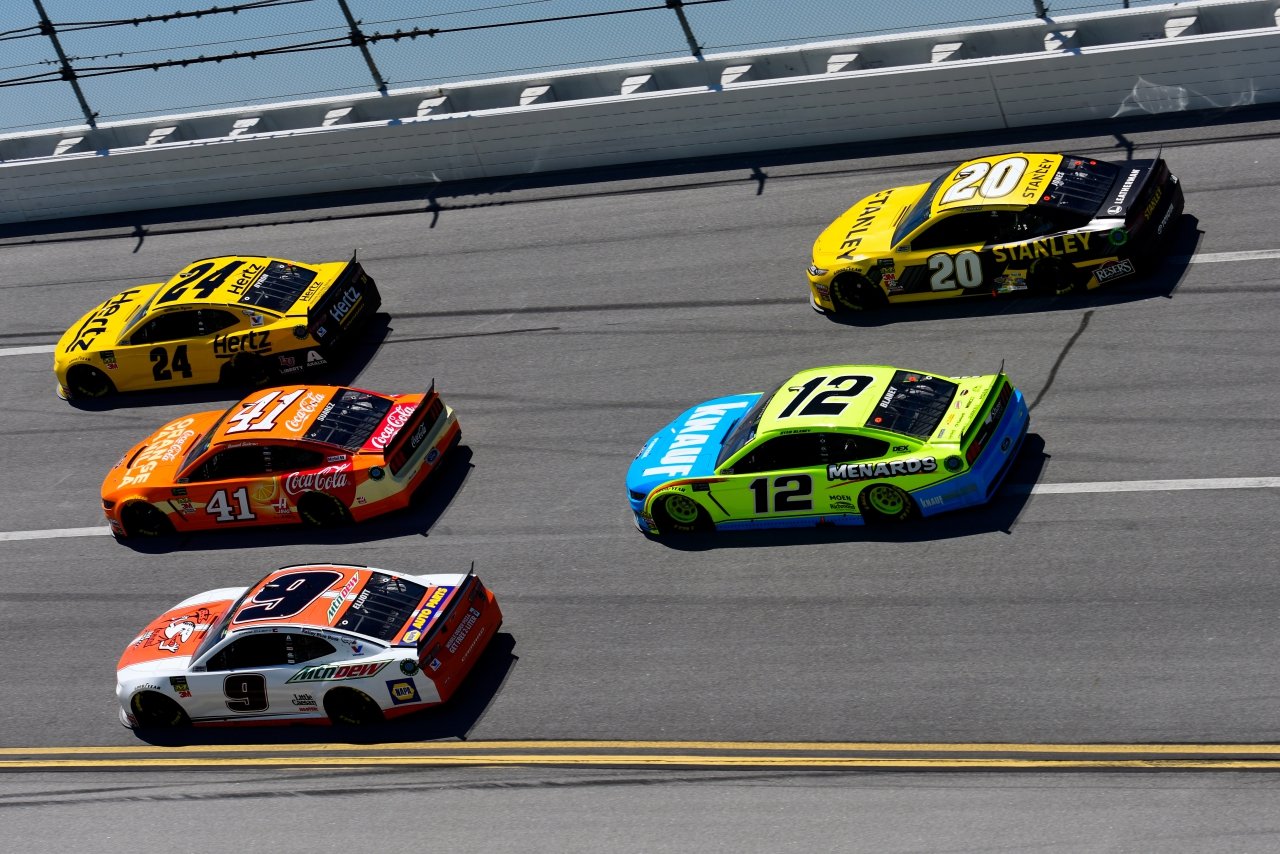 Three NASCAR drivers are set to debut at the box office on Friday, July 12th

2017 Daytona 500 winner Austin Dillon along with his brother Ty Dillon and fellow NASCAR driver Daniel Suarez are heading to the big screen.

The three NASCAR drivers will appear in the film ‚ÄòStuber‚Äô, a summer comedy. The movie is about a blind police officer who uses an Uber driver to track down criminals.

The three NASCAR drivers all appear to be taking the roles of fellow Uber drivers.

Austin Dillon has appeared in Hollywood on two previous occasions. He appeared on the TV show Nashville¬Ýback in 2014. A second credit comes from a 2017 edition of the show Rosewood.

The film was directed by Michael Dowse of the ‚ÄòGoon‚Äô movie. It was written by Tripper Clancy.

Stuber Description: ‚ÄúWhen a mild-mannered Uber driver named Stu (Kumail Nanjiani) picks up a passenger (Dave Bautista) who turns out to be a cop hot on the trail of a brutal killer, he‚Äôs thrust into a harrowing ordeal where he desperately tries to hold onto his wits, his life and his five-star rating. ¬ÝDirected by Michael Dowse, this action-comedy from 20th Century Fox also stars Iko Uwais, Natalie Morales, Betty Gilpin, Jimmy Tatro, Mira Sorvino and Karen Gillan.‚Äù