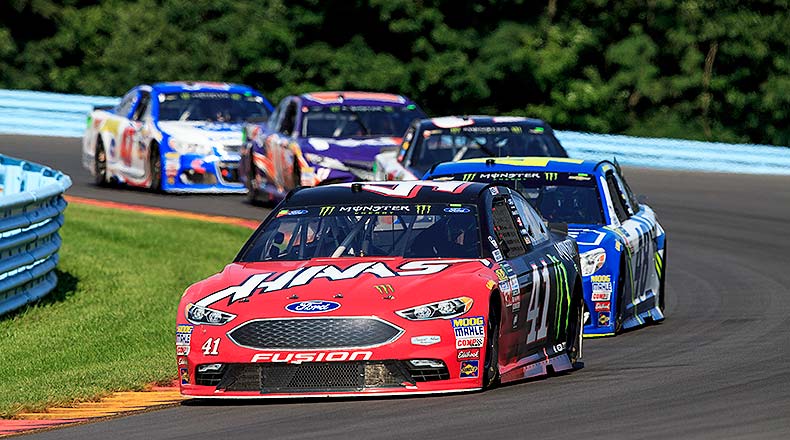 The Monster Energy NASCAR Cup Series is making right and left turns this week, returning to road course racing with the Go Bowling at The Glen held at Watkins Glen International. The race for your daily fantasy NASCAR team goes green this Sunday, Aug.┬Ā4, at 3 p.m. ET with TV coverage provided by NBCSN.

Filling out your daily fantasy NASCAR FanDuel roster used to be fairly easy at the road courses; there were only a select few drivers who stood out there. But that has changed in recent years, as there hasn’t been a repeat winner at Watkins Glen since Marcos Ambrose won back-to-back in 2011-12.

The New York track is 2.45 miles in length and features only eight unique turns, making it one of the fastest road courses in the country. It’s been known as an equalizer between large and small teams, producing Cinderellas although the car’s speed matters more at Watkins Glen than a traditional road course. Because of this quirk, you should give your lineup a healthy mixture of drivers who have road course skills and those who have been good everywhere in 2019.

Another major factor to consider at road courses is pit strategy. Teams will use a plethora of strategies to try and get up front ŌĆö sometimes it works, other times not so much. Rely on the teams with crew chiefs who are good strategists and gamblers, as their decision-making make or breaks a driver’s day at Watkins Glen.

Here are the rules for FanDuelŌĆÖs Daily Fantasy NASCAR game.

FanDuel has put more emphasis on finishing position than other DFS sites. For this reason, it allows you to look at the entire field instead of just dominators and big movers.

Also, with only 0.1 points awarded for each lap led by a driver, the need for a dominator is less important when building a winning lineup. The 90-lap race will only have a total of nine points up for grabs in this category. Take note when building your roster and focus on mid-pack competitors who can climb up toward the front on race day.

Here are a few drivers to keep an eye on for Sunday afternoonŌĆÖs race, courtesy Frontstretch.com‘s Michael Massie.

Truex has probably become the premiere NASCAR road course racer the last few years. With slightly better luck, he would’ve won five straight Cup Series road course events. He won this race in 2017 and he’s won the past two times out at Sonoma Raceway. In the 2018 edition of Watkins Glen, he passed┬ĀChase Elliott┬Āfor the lead on the final lap before running out of gas. And at the Charlotte Motor Speedway Roval last fall, Truex was exiting the final turn with the lead when┬ĀJimmie Johnson┬Āwiped him out.

The only active driver with four or more Watkins Glen starts who has a better average finish than Truex is┬ĀKyle Busch. Picking Busch in your lineup isn’t a bad call, but Truex is slightly cheaper and has more recent success at the Glen. Considering the price range those two are in, you’re only going to be able to afford one or the other in daily fantasy NASCAR.

It’s amazing Keselowski has not yet won at Watkins Glen because he has put on some spectacular performances there. He finished second three straight times in the races from 2011-13, each time featuring tremendous battles for the win.

Keselowski has led 20 or more laps in four of his nine Watkins Glen starts. That might not seem like much at most tracks, but you have to remember – Watkins Glen is only a 90-lap race. He’s led the second-most laps among active drivers, only trailing Busch, and is eager to add a win here to his resume.

Keselowski’s crew chief Paul Wolfe is also known as one of the biggest gamblers and best strategists inside the garage. Both of them at their best could mean 2019 is the year Keselowski finally wins at Watkins Glen.

Suarez has yet to finish outside the top five at Watkins Glen during his Cup Series career. He placed third and fourth in his two starts there, giving him the best average finish among active drivers. Suarez improved upon his starting position in both efforts and even led 14 laps two years ago.

The third-year driver is enjoying a career year driving for Stewart-Haas Racing. His average finish (15.9) and points position (18th) are both higher than in either of his first two seasons. If Suarez simply continues that trend, then his Watkins Glen performance should improve as well.

Gone are the days when Byron was a really cheap fantasy option, but he’s also a much-improved driver. The sophomore showed skill on the road courses even in his lackluster rookie year, finishing eighth in this race one year ago. He’s now enjoying a much better 2019 and has improved at just about every track, getting his first two career top fives in the past four races. Shouldn’t that improvement translate to Watkins Glen as well?

In the first road course race of the year, Byron won the pole at Sonoma Raceway, led 21 laps and won a stage before finishing 19th. That finish was due to a differing pit strategy where Byron was trying to collect as many points as possible. Now that he’s in the playoffs by a pretty wide margin, his team can afford to gamble more and go for the win. With seven-time Cup championship-winning crew chief Chad Knaus calling the shots for Byron, the No. 24 could have the winning strategy this week.

What kicked off that run was a fourth-place showing at Sonoma in the first road course race of the year. It was also DiBenedetto’s career-best effort and the first top five of his Cup career. He didn’t get that finish by fluke or strategy ŌĆö the No. 95 was fast, passing cars left and right. Expect another strong run from DiBenedetto at Watkins Glen as well.

« How Aric Almirola returned from his back injury – NBC Sports – Misc. We Made NASCAR Wives Take the DMV Driving Test ŌĆō See How They Did – Us Weekly » 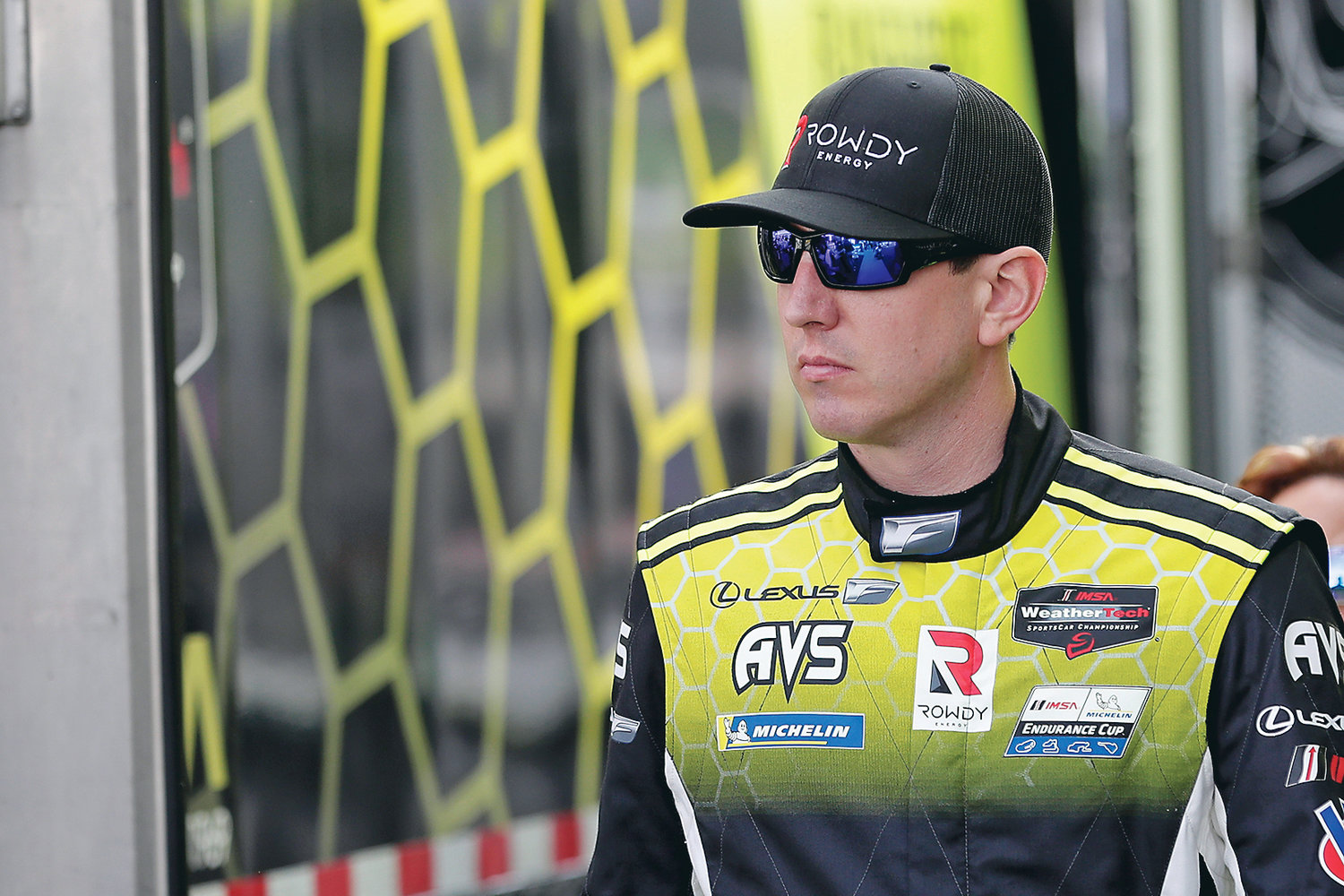