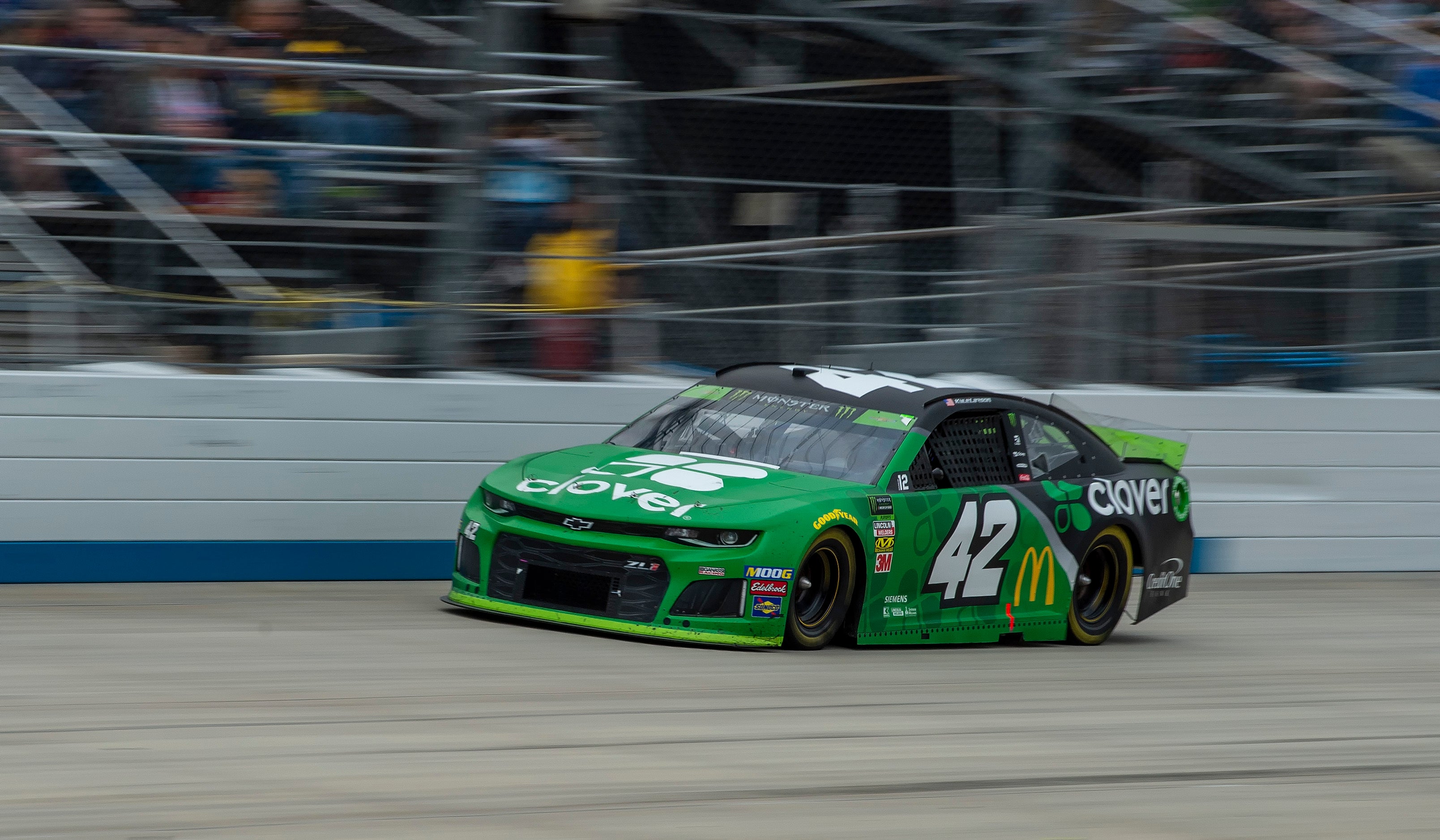 The switch from an all-gasoline powered engine to a hybrid gas-electric¬†is not only environmentally-friendly, but it will also boost performance and speed while on the¬†race track.

‚ÄúIndy Car‚Äôs switching to¬†hybrid in 2022,‚ÄĚ Fox News automotive editor Gary Gastelu said on FOX Business‚Äô ‚ÄúVarney & Co.‚ÄĚ ‚ÄúYou’re still going to have an engine, but now, you‚Äôre going to have an electric motor attached to it and a battery. So when the cars brake, they get a little more energy, and then, when they accelerate it gives them a little boost.‚ÄĚ

GET FOX BUSINESS ON THE GO BY CLICKING HERE

The boost is about 150 horsepower, the equivalent of adding the pep of a 2015 Volkswagen Golf. Gasoline-powered IndyCars have about 750 horsepower, but the gas-electric models will have 900 horsepower.

‚ÄúThat’s the idea here: to make the cars even better performers and a little more efficient and more relevant to the street cars.‚ÄĚ

Hybrid cars are also projected to generate higher performance in automotive sales. The relevance of electric cars in the market today, and its introduction to NASCAR is reportedly sparking the interest of top auto leaders.

Toyota¬†“said they’re excited about this idea because they sell a lot of hybrids,‚ÄĚ Gastelu said. ‚ÄúFord, which races a Mustang in NASCAR, has a hybrid performance Mustang coming out around 2021, 2022. So it makes a lot of sense if the idea is to make the racing better and also make the cars more relevant to what you have in showrooms.‚ÄĚ

For now, hybrid integration is a slow bleed, but there‚Äôs a chance NASCAR will go full-electric in the eventual future.

‚ÄúThe first ones will probably only be used on the short tracks and the road courses where there’s a lot of breaking,‚ÄĚ Gastelu said. ‚ÄúTalladega, Daytona might use the regular V8s for a while but eventually, they say, they want to go full electric.”

‚ÄúThat’s something that’s interesting because Chevrolet is giving up hybrids,‚ÄĚ Gastelu said. ‚ÄúThey’re jumping to a full electric lineup. They’re not even working on hybrids right now. So I’m interested to see how they’re going to react to this.‚ÄĚ