NASCAR: How would another full-time entry affect the field? – Beyond the Flag 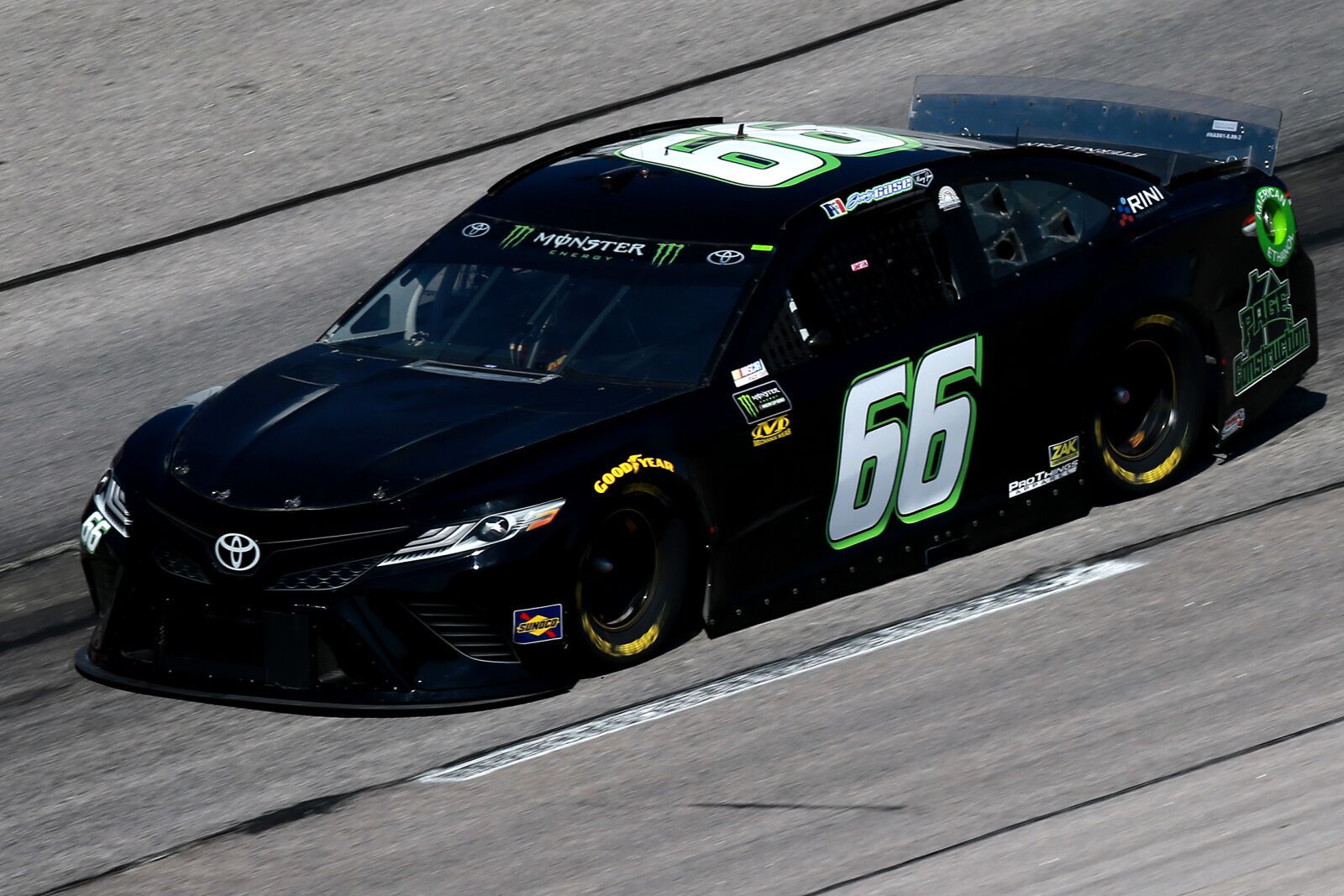 Provided that MBM Motorsports indeed confirm a full-time entry for the 2020 NASCAR Cup Series season, how would this affect the rest of the field?

In the 2019 NASCAR Cup Series season, there were 33 full-time drivers. Of those 33 drivers, 30 actually competed in all 36 races on the schedule. In total, 36 cars were entered into every race, with those 36 cars being the 36 chartered entries.

Because of the recent confirmation that the semi-retired David Ragan is slated to drive for Rick Ware Racing through a partnership with Front Row Motorsports in the 2020 season-opening Daytona 500 at Daytona International Speedway, all 36 charters are slated to be utilized in the upcoming year.

Front Row Motorsports fielded three full-time entries in the 2019 season, but they downsized to two ahead of the 2020 season, shutting down the #36 team and sending their charter for the #36 Ford to Rick Ware Racing for their third full-time entry.

With Ragan being semi-retired and only slated to compete in one race, 34 of these 36 chartered entries are slated to be driven by full-time drivers. The other one that isnŌĆÖt is the #77 Spire Motorsports Chevrolet.

But the 36 chartered entries may not be the only 36 cars that are entered into each and every race throughout the season, even if they are the only 36 confirmed full-time entries with under three weeks to go until the 62nd annual Daytona 500 takes place at the four-turn, 2.5-mile (4.023-kilometer) high-banked oval in Daytona Beach, Florida.

It has already been reported that Gaunt Brothers Racing, despite having never competed full-time in the Cup Series before in three seasons of competition, are set to enter the #96 Toyota for Daniel Suarez for the entire season; an official announcement is believed to be on its way in the near future.

Now amid confirmation that they are slated to run two Daytona 500 entries, one for Timmy Hill and one for Chad Finchum, it has been reported that MBM Motorsports are planning to field the #66 car for Hill on a full-time basis, which is what they said back in mid-December that they were targeting despite the fact that they, too, have never competed full-time in the Cup Series before in three seasons.

Factoring in Gaunt Brothers Racing and Suarez, the likely confirmation of MBM Motorsports and Hill to the full-time lineup means that there will be 38 full-time entries with 36 full-time drivers for the 2020 season.

As a result, two drivers, Suarez and Hill, would be full-time drivers, but they would not be guaranteed entry into any race on the schedule.

With several part-time entries still pending confirmation, including but not limited to the #27 Premium Motorsports Chevrolet, the fourth Rick Ware Racing car and the second MBM Motorsports car (in addition to Daytona), and one, the #62 Beard Motorsports Chevrolet, already having been confirmed, this could result in some tense qualifying sessions for these two drivers throughout the year.

It is worth noting that in the 2019 season, the only race that featured an entry list containing more than the maximum field total of 40 cars was the Daytona 500, so this could turn out to not be a big issue if that is the case again in 2020.

But we do know that the Daytona 500 entry list is slated to feature at least 42 cars already, meaning that at least two drivers will be going home from that race, and it is projected to grow to at least 44, which would mean that eight drivers would be vying for four spots.