DAYTONA BEACH, Fla. (September 11, 2019) ‚Äì With the NASCAR Playoffs‚Ñ¢ set to kick off this weekend at Las Vegas Motor Speedway, NASCAR¬Æ fans will be able to engage with the postseason on a deeper level than ever before courtesy of a new augmented reality experience designed to help fans feel the emotional highs of a NASCAR victory.

Starting this week, NASCAR Mobile users will be able to use AR to get behind the wheel of their favorite NASCAR Playoff driver‚Äôs car and perform burnouts in a 3D-rendered vehicle. The NASCAR AR Burnout Experience Driven by Goodyear will be available to all users with AR-enabled devices now through the end of the playoffs, all while the real-life stars of stock car racing perform burnouts on the Vegas Strip during NASCAR Burnout Blvd: Driven by Goodyear on Thursday, September 12.

‚ÄúAs NASCAR‚Äôs top drivers take to the streets of Las Vegas this week, fans around the world will be able to strap in and perform burnouts of their very own ‚Äì right from their mobile devices.‚Äù said Tim Clark, Senior Vice President and Chief Digital Officer, NASCAR.

Augmented reality continues to be a key area development for NASCAR, as the sport looks to bring immersive experiences to fans via next-generation engagement channels. Fans will be able to access the AR feature via a call-to-action prompt that will appear upon opening the NASCAR Mobile app.

The feature extends the in-venue experience to a mobile device using the latest augmented reality functions available with Apple ARKit2 and iOS 12 for iPhone devices and Google ARCore and 9+ for Android. The experience leverages photo-realistic imagery to bring the cars to life in users living rooms.

‚ÄúAugmented reality is helping us revolutionize the way that NASCAR fans engage with the sport,‚Äù said Clark. ‚ÄúOur goal is to bring fans as close to the sport as possible, and AR is an ideal medium to help us accomplish that as we look to engage the NASCAR fans of both today and tomorrow.‚Äù

Beyond AR, NASCAR fans will have a multitude of ways to engage live with the NASCAR Playoffs this season. Returning for 2019 will be the NASCAR Playoffs Fantasy Game, a special postseason-optimized fantasy experience aimed at keeping fans engaged from the drop of the green flag at Las Vegas all the way through the last lap at Homestead.

In addition, 2019 will see the return of the live 360-degree video in-car camera stream, which will be available for three playoff races: the Bank of America Roval 400¬Ý at Charlotte Motor Speedway, First Data 500 at Martinsville Speedway, and Ford EcoBoost 400 at Homestead-Miami Speedway, all accessible via NASCAR.com and NASCAR Mobile.

Fans will also be able to participate in the NASCAR Props Challenge, where they will be tasked with correctly picking a set number of outcomes based off of each Playoff race ‚Äì ultimately serving as another fun tool to help fans find new aspects of the race to root for.

The 2019 Monster Energy NASCAR Cup Series‚Ñ¢ Playoffs begin this week with the South Point 400 from Las Vegas Motor Speedway on Sunday, Sept. 15 at 7:00 p.m. ET. The race will be broadcast live on NBCSN, MRN and SiriusXM NASCAR Radio (channel 90), with additional coverage on NASCAR.com.

« Drivers expect aggression, intensity to ramp up with more on the line – NASCAR Backseat Drivers make Championship 4 predictions — with some surprises – NASCAR » 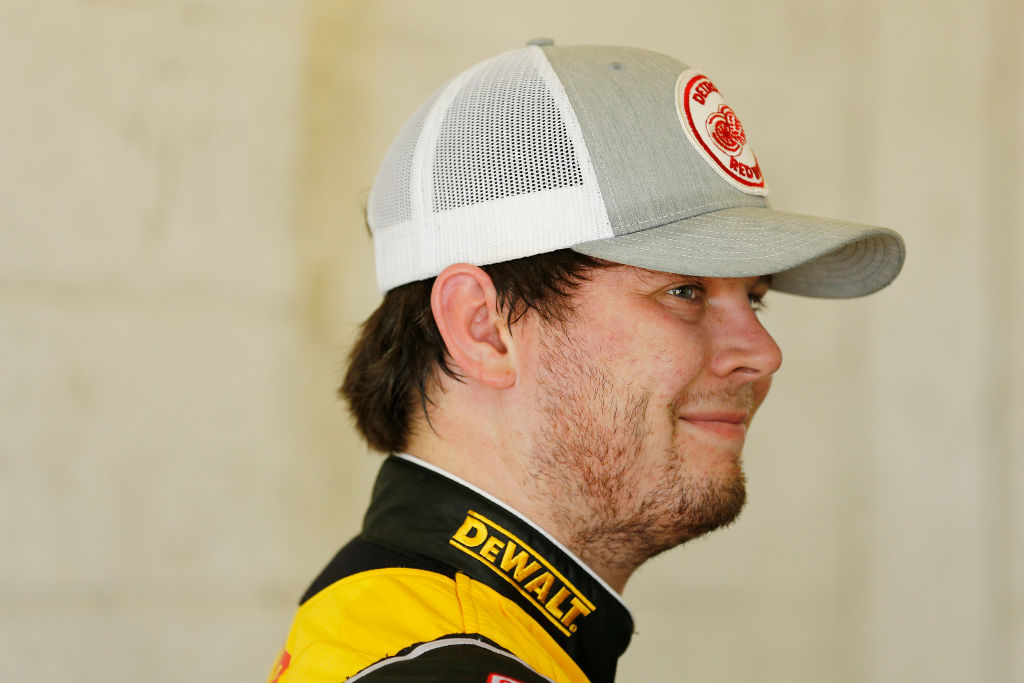 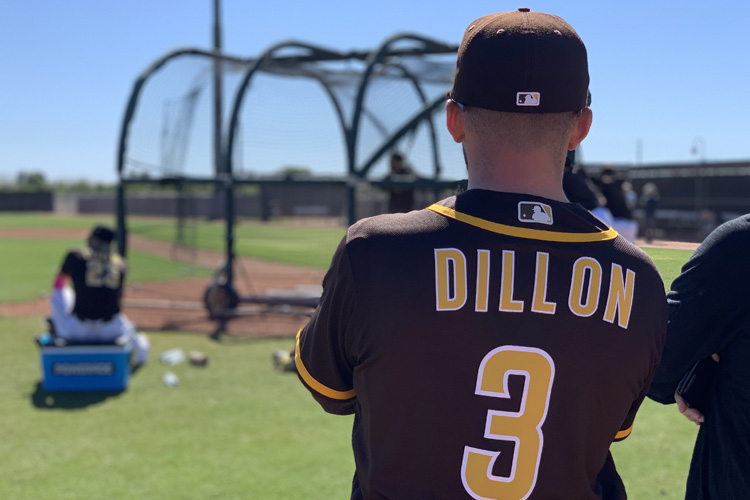 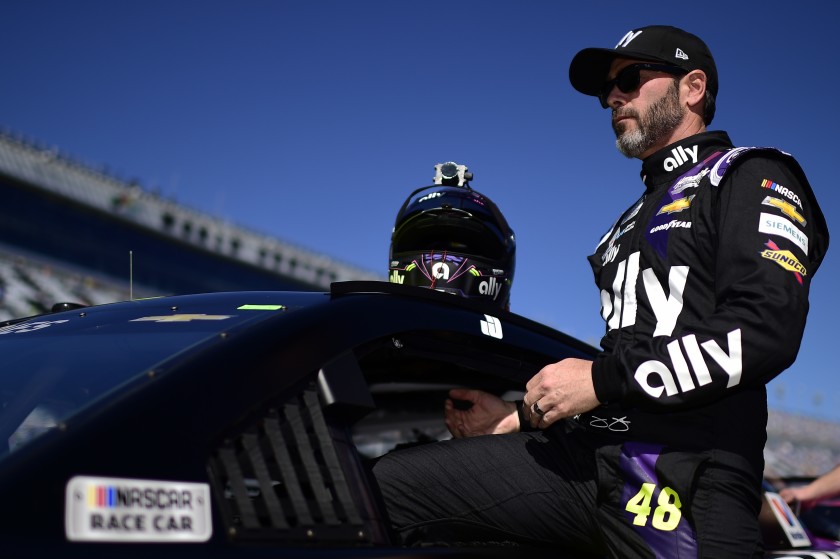 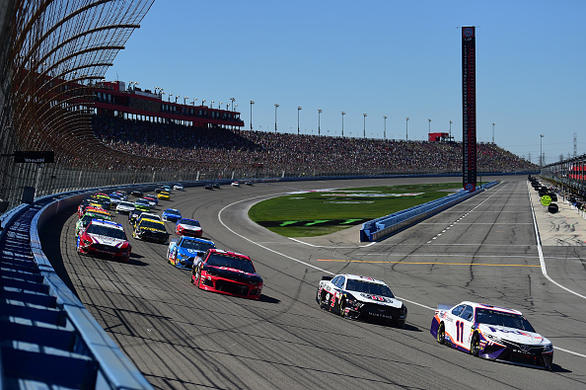