NASCAR: Jimmie Johnson ‚Äėnot done racing‚Äô, could return in 2021 – Beyond the Flag 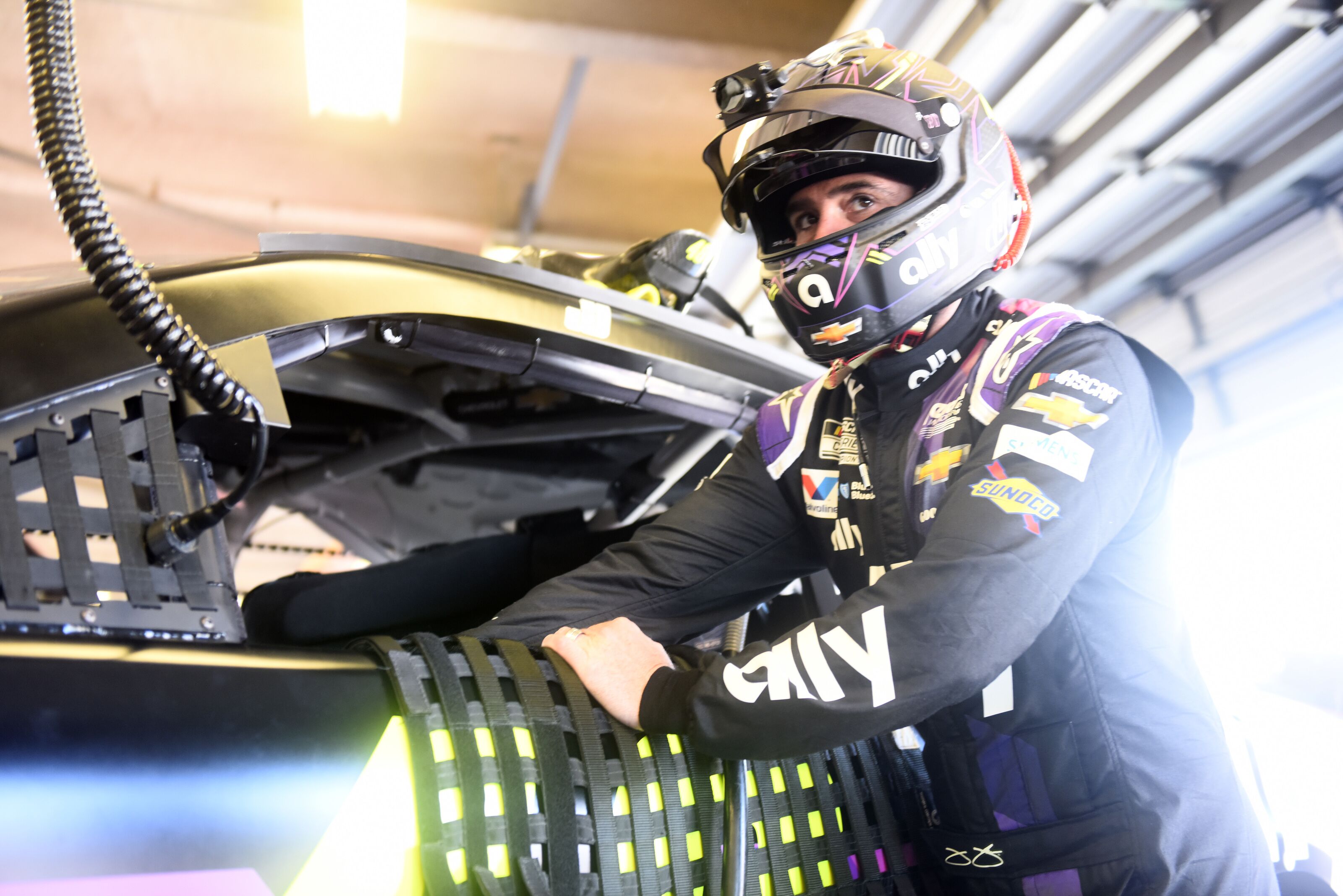 Jimmie Johnson is set to retire from full-time NASCAR Cup Series competition after the 2020 season, but that doesn‚Äôt mean he will completely hang up his helmet.

Shortly after the 2019 NASCAR Cup Series season came to an end, seven-time champion Jimmie Johnson confirmed that the 2020 season would be his 19th and final season as a full-time driver and that it would mark his fourth and final quest to become the sport‚Äôs first eight-time champion.

This was news that many fans saw coming for a variety of reasons.

First of all, his contract, which he extended back in June of 2017, expired (and still expires) at the end of the 2020 season, and even after Ally Financial extended their deal to sponsor the #48 Hendrick Motorsports Chevrolet through the 2023 season, Johnson did not sign an extension.

Additionally, Johnson still hasn‚Äôt won a race since the 2017 season. His previous career-long win drought was 24 races, and his active win drought now sits at 95 events.

The 2018 season was his first winless season, and he has now gone winless in consecutive years.

Perhaps most notably, the 2019 season was the first season in which he failed to qualify for the playoffs, which were introduced ahead of his third full season back in 2004.

While he has confirmed that the 2020 season will be his last season as a full-time driver, the seven-time champion has left the door open for a return beyond that, stating that he is ‚Äúnot doing racing‚ÄĚ.

Here is what Johnson had to say about a potential return in 2021 or perhaps even beyond that, according to Hendrick Motorsports.

‚ÄúI know for a fact that it‚Äôs my last full-time year in NASCAR, so I still have a desire to compete and I look forward to what (2021) and beyond brings, and I would not rule out coming back if the right opportunity existed to come back to the Cup Series. If Rick (Hendrick) needed me to fill in‚Ä¶this isn‚Äôt a hard out. I‚Äôm not done racing. I am done with 38 weekends a year.‚ÄĚ

Will Jimmie Johnson be back competing for Hendrick Motorsports in the NASCAR Cup Series at some point in the 2021 season and/or beyond, even after retiring from full-time competition? As he stated, the fact that he will no longer be committed to competing for 38 weeks behind the wheel of the #48 Chevrolet each year certainly doesn‚Äôt mean he has ruled out making an occasional appearance.