NASCAR may be hitting the street. 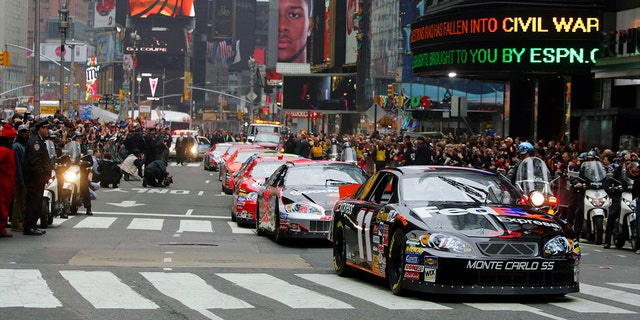 The racing series is considering adding temporary tracks in city centers or sports stadium parking lots to the season as soon as 2021, Sports Business Journal reports.

Along with its signature oval tracks, NASCAR currently competes on two road courses (Sonoma Raceway and Watkins Glen International) and a so-called ‚Äúroval‚ÄĚ set up in the infield of Charlotte Motor Speedway. Sources tell SBJ that NASCAR is aiming to add 8 new markets by 2022, which would likely require the elimination of several current events. 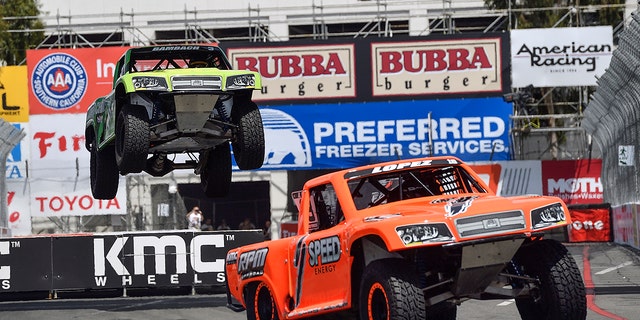 Possible scenarios include teaming up with Indycar at one of its street-racing venues, like Long Beach, Calif., where sports cars and the Stadium Super Trucks series also compete. Formula One is currently in discussions to hold a race in the parking lots and access roads outside Hard Rock Stadium in Florida, and all of the top metro areas in the United States have¬†a facility that presents¬†a similar opportunity for NASCAR. 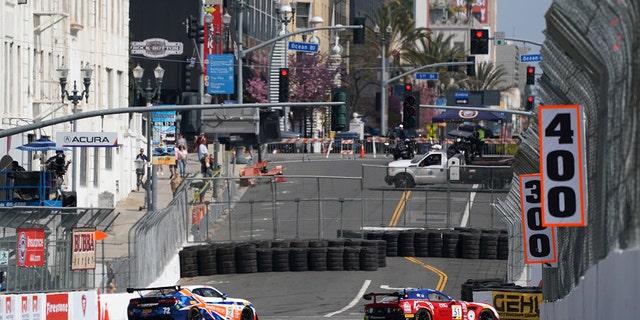 NASCAR has not commented on the report, but president Steve Phelps said at a press conference last week that ‚Äúwe‚Äôre having a lot of discussions right now on the 2021 schedule, and we‚Äôre looking at three things when we‚Äôre looking at that race schedule: where we‚Äôre going to have the most competitive racing we can have, where we‚Äôre going to have full grandstands, and what does that market look like ‚ÄĒ is it a new market we can service?‚ÄĚ

WHO’S NEXT FOR NASCAR? HONDA, HYUNDAI OR SOMEONE ELSE?

NASCAR is launching an all-new car design for 2021 that includes an independent rear suspension, which is better suited to the type of street racing being proposed than the current cars are. Phelps has also previously said that a hybrid powertrain is in the works and could debut as soon as 2022, which would be aimed at tracks that require a lot of braking, where electric motors could use the energy to charge batteries then discharge it under acceleration to improve power and efficiency. The addition of new markets and track types could also help NASCAR attract new manufacturers to the motorsport.