NASCAR: MBM Motorsports‚Äô 2020 plans have not changed – Beyond the Flag 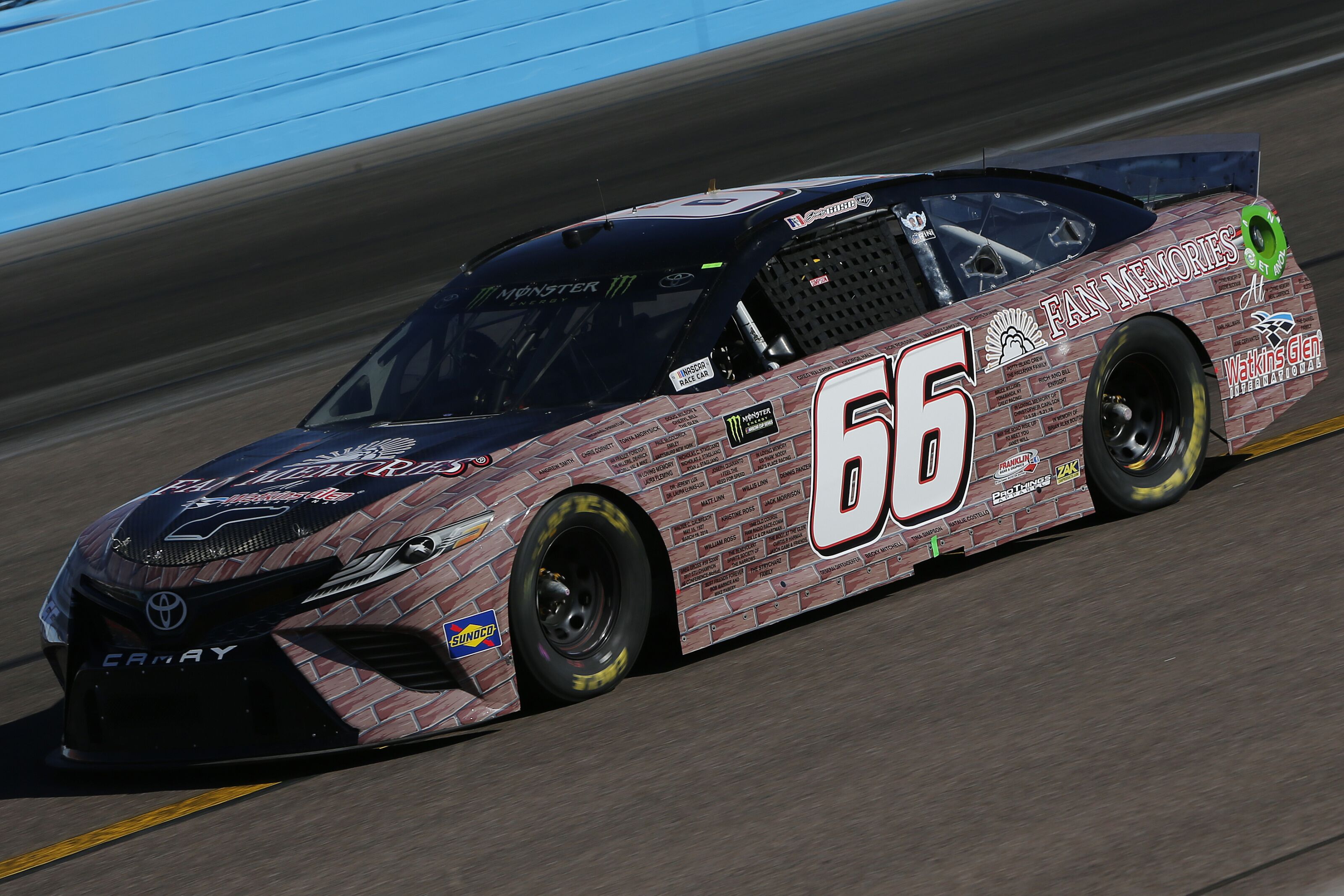 Nothing has changed regarding MBM Motorsports‚Äô plans to field a car on a full-time basis for Timmy Hill throughout the 2020 NASCAR Cup Series season.

MBM Motorsports confirmed back in mid-December that Timmy Hill is slated to drive the #66 Ford for the team in the 2020 NASCAR Cup Series season-opening Daytona 500 at Daytona International Speedway.

They also made clear at the time that despite the fact that they would not have a charter, their goal was to run the #66 car (confirmed only as a Ford for Daytona) on a full-time basis throughout the 36-race season.

No, that has still not been confirmed, not even after the team recently confirmed Chad Finchum as Hill‚Äôs teammate behind the wheel of the #49 Toyota for the 200-lap race around the four-turn, 2.5-mile (4.023-kilometer) superspeedway oval in Daytona Beach, Florida.

But with under a week remaining until the single-car qualifying session for this race is scheduled to take place, those plans have not changed, and for all intents and purposes, it is safe to classify the #66 car as a full-time entry ‚Äî at least for now.

All 36 charters are already being utilized, so the #66 car will not be guaranteed an entry into any of the 36 races on the schedule. This may not prove to be too big of an issue considering the fact that only one race on the 2019 schedule featured an entry list with more than the maximum field size of 40 cars.

But that one race was the Daytona 500, and that race already has 42 confirmed entries with at least two more expected for this year, so Hill will be one of between six and eight drivers vying for one of the four remaining starting spots.

MBM Motorsports‚Äô plans, as Hill indicated back in mid-December, could still very well hinge on whether or not he is able to get the #66 Ford into the field of 40 for the season opener.

Aside of the 36 full-time chartered entries, of which 34 are slated to be occupied by full-time drivers, there is one other confirmed full-time entry for the 2020 season. Daniel Suarez is set to pilot the non-chartered #96 Toyota for Gaunt Brothers Racing throughout the year, bringing the full-time entry total to 38.

Will MBM Motorsports end up fielding the #66 car on a full-time basis throughout the 2020 NASCAR Cup Series season like they have been planning to do for several months now? While this remains unconfirmed, it also remains the most likely scenario since nothing has changed and there are now less than two weeks remaining until the season is scheduled to get underway.