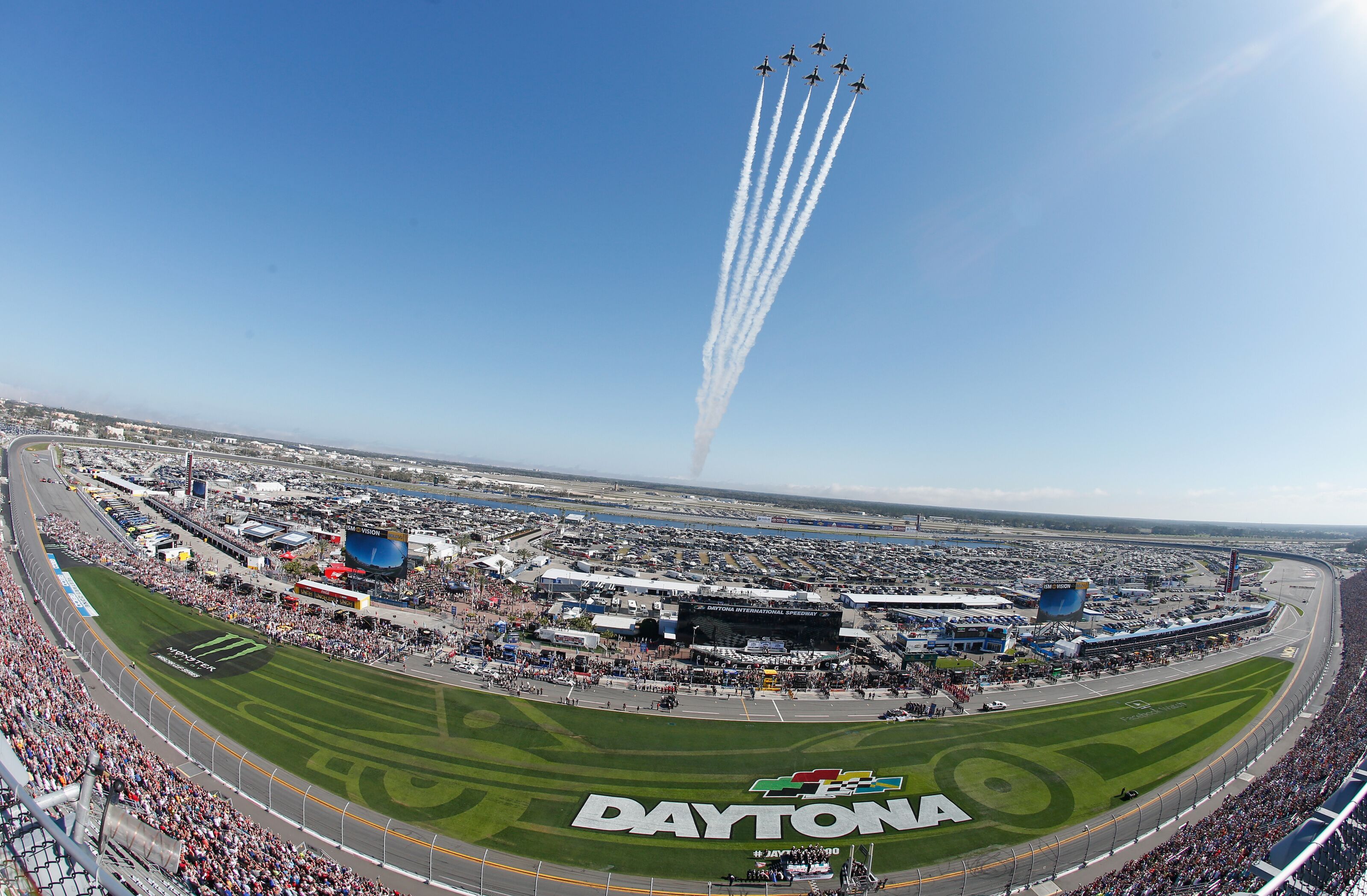 2020 is the start of a new year and a new decade for NASCAR and its fans. This decade could be the most consequential in the sportŌĆÖs 70-year history.

The 2010 decade was not the best of decades for NASCAR to say the least. Some bad spots included the ŌĆ£Car of TomorrowŌĆØ, the sideforce debate, the Generation 6 car and continued decline in attendance and viewership, just to name a few.

Reports of a sale continue to loom around the garage area. The upcoming decade is a decade of major importance for the company. If NASCAR wants grandstands to fill and televisions surrounded once again, a few things will have to go successfully.

The number one thing that needs to be successful is the Generation 7 car. Previous tests and videos showing the car indicate that there do seem to be some new additions, including a rear diffuser and side skirts.

If these along with other features can solve fansŌĆÖ complaints of not enough passing, sideforce and downforce, then this will be the number one reason fans come back and NASCAR can regain TV dominance.

Another major part of NASCAR is the schedule. A well put together schedule can make a 40-week season go by quickly. Fans have begged for a complete schedule re-design with new tracks and current tracks in other places. However, we canŌĆÖt talk about tracks and scheduling without the big fish that fans have screamed about since the day it got taken off the schedule: Rockingham Speedway.

Under a new ownership group, the track owners say that they had ŌĆ£casual, exploratory conversationsŌĆØ with NASCAR back in September. These are just early talks, but if NASCAR makes the effort and comes to the table when renovations for ŌĆ£The RockŌĆØ finish in about three years, the dream that many fans have pined over since 2004 could come true.

NASCAR has an unbelievable talent pool right now. I know it might not look like it, but time is on driversŌĆÖ sides.

William Byron, Kyle Larson, Matt DiBenedetto, Ryan Blaney, Alex Bowman, Erik Jones; all of these drivers are just one or two rivalries away from connecting with fans and/or becoming active presences on social media.

Talent-wise, it takes experience to become a master at your craft. But if you give the drivers I mentioned above a couple more seasons to learn a lot more and eventually win some races and gain ŌĆ£superstardomŌĆØ, a title that has sat dormant while veterans are retiring at a pace never seen before in other professional sports, then this will fall into place.

The 2020 decade is critical for NASCARŌĆśs continued success, ever important as some fans argue that the sport may no longer be on the map in the next five to 10 years. It all comes down to the decisions made by Jim France, Steve Phelps, Mike Helton and Steve OŌĆÖDonnell.