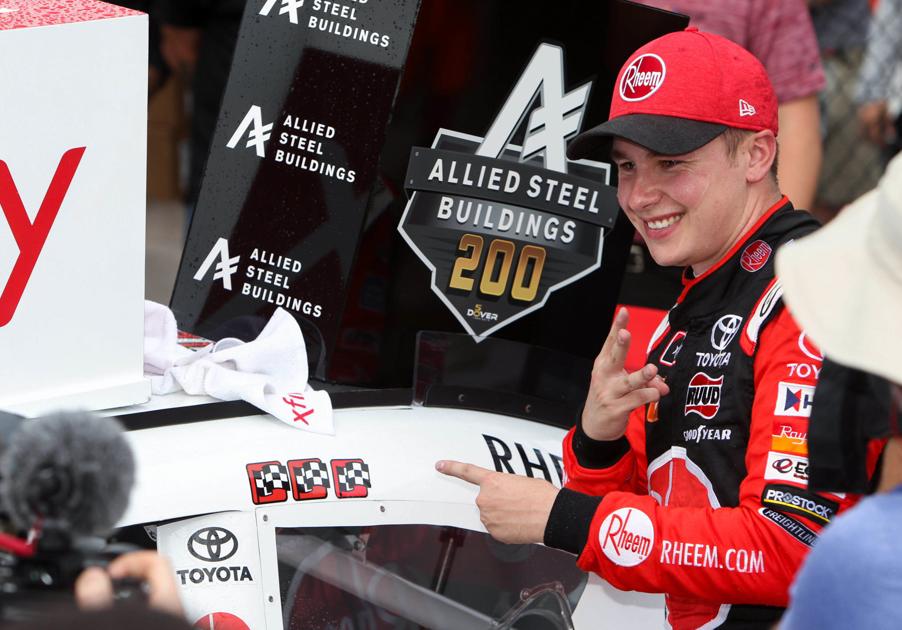 Christopher Bell officially became the newest young NASCAR talent to sign a deal to race in the sport‚Äôs premier series, as Leavine Family Racing announced Tuesday afternoon that Bell will drive the team‚Äôs No. 95 Toyota in the NASCAR Cup Series ranks beginning in 2020.

Bell is currently a seven-race winner and 2019 championship contender in the NASCAR Xfinity Series driving the No. 20 Toyota for Joe Gibbs Racing, and has become a high-profile talent in the sport since transitioning fulltime three years ago from a celebrated career competing on the country‚Äôs dirt tracks in sprint cars and midgets.

His present Xfinity Series crew chief Jason Ratcliff will retain the same position with Bell at the Cup level with LFR. Bell also brings sponsorship from Rheem and Procure, and his new team is already aligned with the Joe Gibbs Racing organization he currently competes with, easing the transition.

Bell, a 24-year-old Oklahoma native, has quickly become one of NASCAR‚Äôs next-generation stars. He won five races en route to the 2017 NASCAR Gander Outdoors Truck Series championship then easily claimed Rookie of the Year honors last year in the Xfinity Series, winning seven races and finishing fourth in the 2018 championship.

His move to the Cup ranks this season was seen as inevitable by most racing insiders.