NASCAR: Notable omission from 2020 Daytona 500 entry list – Beyond the Flag 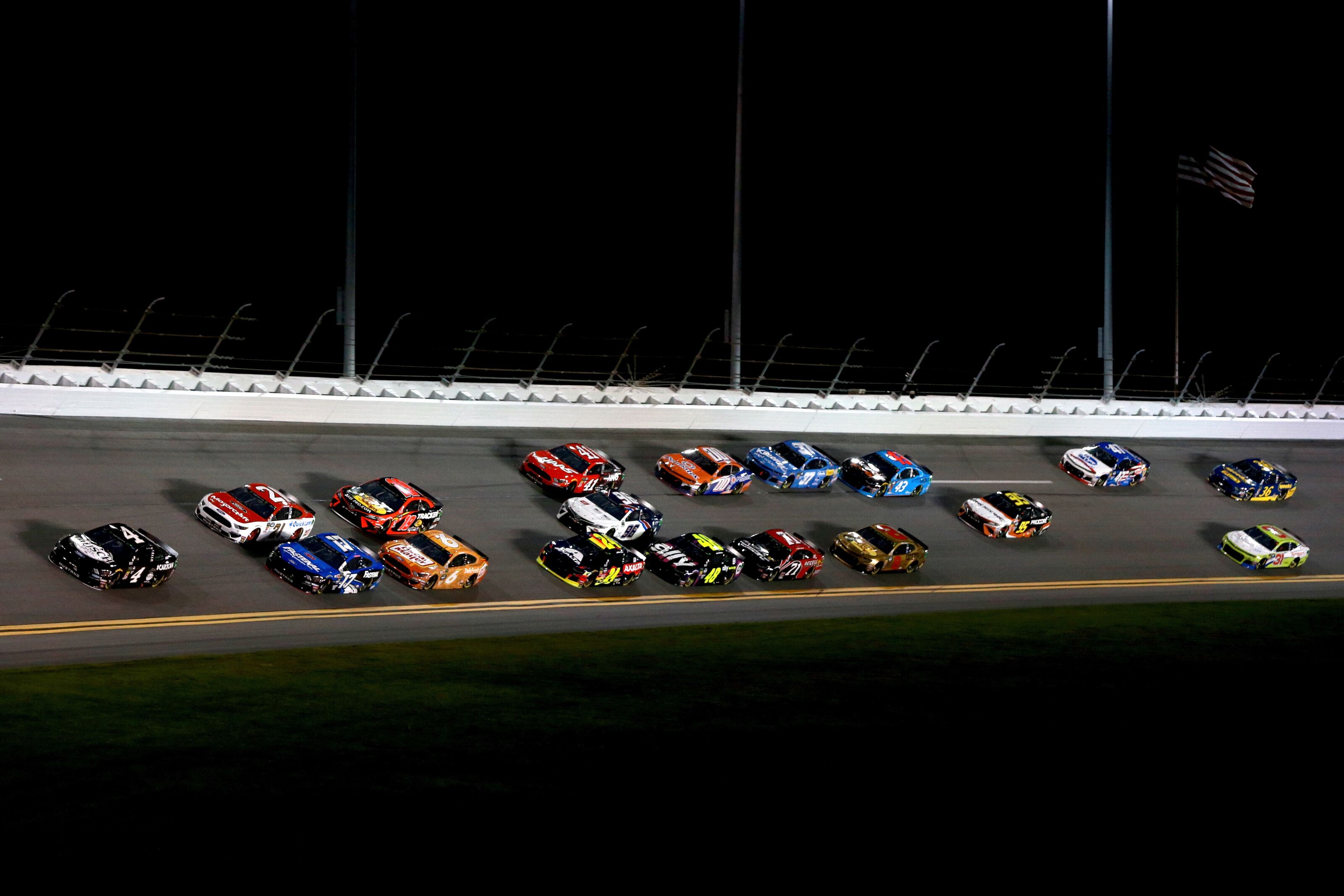 The entry list for the 2020 NASCAR Cup Series season-opening Daytona 500 has been released, and there was one notable omission from it.

Upon the confirmation that B.J. McLeod is set to drive for Rick Ware Racing to open up the 2020 NASCAR Cup Series season at Daytona International Speedway, the entry list for the 62nd annual Daytona 500 was released.

A total of 43 drivers are on the entry list for next Sunday‚Äôs 200-lap race around the four-turn, 2.5-mile (4.023-kilometer) high-banked superspeedway oval in Daytona Beach, Florida.

With the field size for Cup Series races being limited to 40 drivers, this means that three of these 43 drivers will ultimately fail to qualify for the race and be headed home before it takes place.

You can view the entry list for the 62nd annual Daytona 500 at Daytona International Speedway by clicking here.

With 36 chartered entries guaranteed to qualify for the race no matter how they perform in the single-car qualifying session on Sunday, February 9 and then the Bluegreen Vacations Duels on Thursday, February 13, this means that there will be seven drivers battling for the four remaining open spots.

Back in mid-December, it was announced that James Davison would be competing in the Daytona 500 and then in the Indianapolis 500 in May driving for Jonathan Byrd‚Äôs Racing with Hayward Motorsports.

Davison, whose NASCAR experience is currently limited to four starts in the Xfinity Series, was slated to become the first driver to compete in both the crown jewel of the Cup Series schedule and the IndyCar schedule in the same year since Danica Patrick, a former full-time competitor in both series, did so in 2018.

RacinBoys Broadcasting Network first reported this news, and it was then supposedly confirmed by several sources, including Davison himself on Twitter via a retweet. But now that retweet is gone and Davison‚Äôs bio makes no mention of the Daytona 500, just the Indy 500.

This omission is particularly notable since Davison recently told Fox Sports‚Äô Bob Pockrass at the Chili Bowl that his plan was still to compete in the Cup Series season opener.

James Davison visited us at the Chili Bowl tweetup. Says plan is to run the Daytona 500 in a non-chartered car with an existing small team. Couldn‚Äôt say yet which team. #nascar @NASCARONFOX

With that being said, there was never an existing team, car number or manufacturer tied to his entry. There were rumors that he would enter with Rick Ware Racing, but the team denied that, and they now have four drivers slated to compete in their four cars anyway.

Will James Davison put together a last-minute effort to make his NASCAR Cup Series debut in the 2020 Daytona 500, which is now scheduled to take place in just over a week?

Even if he does, he would still need to lock himself into the race¬†in the single-car qualifying session this Sunday, February 9 or the Bluegreen Vacations Duels next Thursday, February 13 since he would not be driving a chartered car.