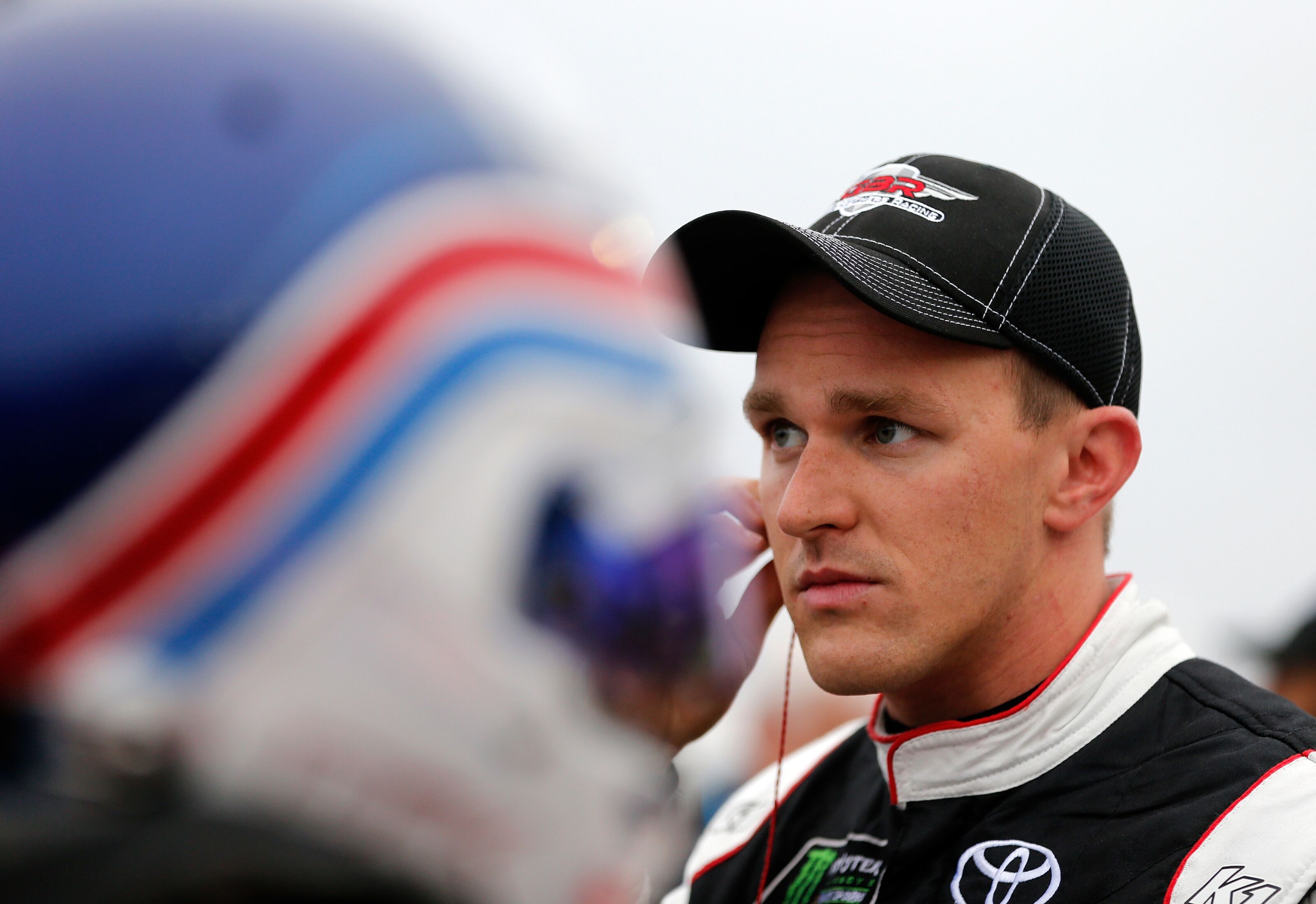 Parker Kligerman will not return to Gaunt Brothers Racing for the 2020 NASCAR Cup Series season after driving part-time for the team in the 2018 and 2019 seasons.

Amid heavy speculation about Gaunt Brothers Racing‚Äôs future in the NASCAR Cup Series, Parker Kligerman has confirmed that he will not be back behind the wheel of the #96 Toyota for the team in the 2020 season, which is scheduled to get underway in under one month.

Kligerman has driven for the team since the 2018 season, their second season of Cup Series competition.

After driving the #96 Toyota for the team in four of their 22 races throughout the season and splitting the seat with three other drivers, he became their primary driver in 2019, competing in 14 of their 15 races and only not making start number 15 due to prior obligations with NBC in his role as a NASCAR analyst for NBC Sports Network.

Here is what Kligerman had to say about his time with Gaunt Brothers Racing, according to NBC Sports.

‚ÄúIt was a super cool opportunity. I didn‚Äôt think I was going to get a second shot at Cup. Then I had that opportunity at the Coke 600 (in 2018 with the team) and last year we did way more races than I ever thought we would do and got to be a part of the Toyota family.

‚Äú(Owner Marty Gaunt) has been great to me, super open to the process in the offseason. In my position, being a driver that doesn‚Äôt have any personal funding, you always know, especially being a part-time driver, you‚Äôre on borrowed time. I‚Äôm very happy for them. I wish them all the best.‚ÄĚ

The 29-year-old Stamford, Connecticut native competed for Marty Gaunt‚Äôs Mooresville, North Carolina-based team after having not competed in the Cup Series since the 2014 season when he competed in the first eight races for defunct Swan Racing, which shut down after the those eight races. He made his Cup Series debut for the team in the 2013 season and competed in two races.

Kligerman‚Äôs time at Gaunt Brothers Racing produced several solid results considering the fact that they are one of the newest and smallest teams in the field, even among the backmarkers.

In 18 races, he recorded two career-high finishes of 15th place at Daytona International Speedway and Talladega Superspeedway, and he recorded several other top 30 finishes. He ended his tenure with the team with an average starting position of 31.94 and a more than respectable average finishing position of 26.44.

Daniel Suarez has been rumored to land at Gaunt Brothers Racing full-time for the 2020 NASCAR Cup Series season, and Kligerman‚Äôs departure will only further add fuel to that speculation.