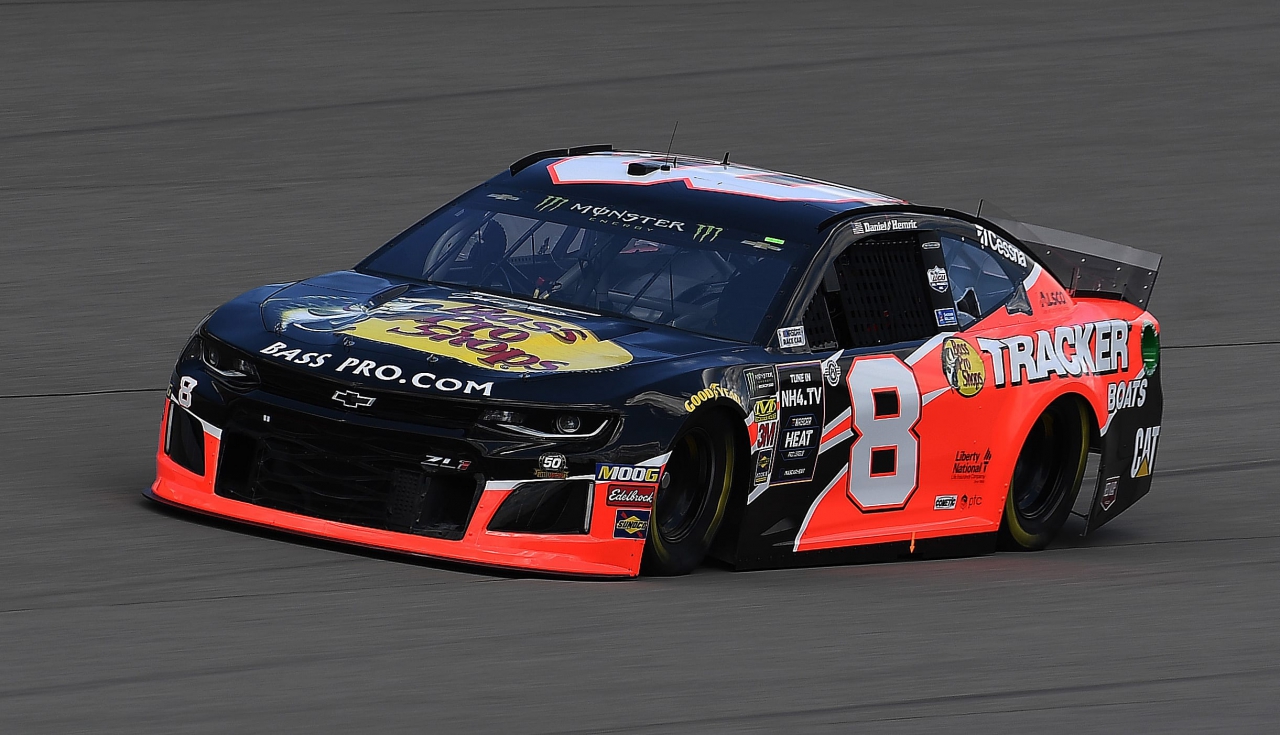 On Friday afternoon, the Monster Energy NASCAR Cup Series took to the 2-mile oval for qualifying. The session set the grid for Sunday‚Äôs race in Brooklyn, Michigan.

Ahead of qualifying, teams passed inspection. No team failed more than twice on the run through the Room of Doom.

However, after qualifying, NASCAR came across a violation. Both Richard Childress Racing entries have been handed a penalty and their times will be disallowed.

Austin Dillon set a time good enough for 7th. His teammate, Daniel Hemric was set to start in 11th. They will now move to the tail of the 38 car field.

NASCAR discovered an alternator infraction. It is an L1 penalty.

Austin Dillon was fastest overall in the opening round of practice on Friday afternoon. He‚Äôll now be coming from the tail of the field.

More inspections remain for the weekend. The Monster Energy NASCAR Cup Series will roll through pre-race inspection on Sunday afternoon.