NASCAR: Reed Sorenson to drive for Premium Motorsports at Daytona – Beyond the Flag 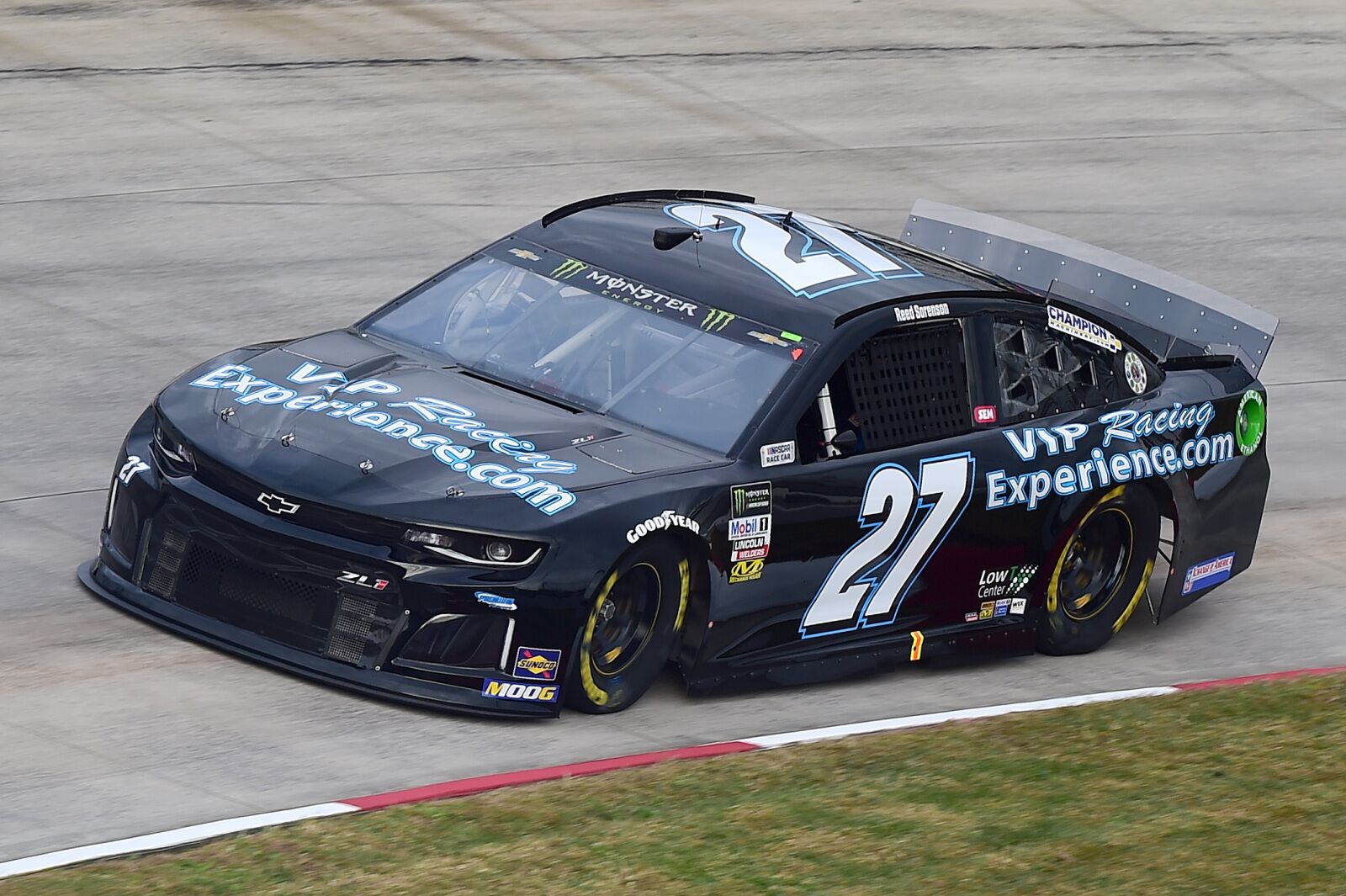 Reed Sorenson is set to drive for Premium Motorsports in the 2020 NASCAR Cup Series season-opening Daytona 500 at Daytona International Speedway.

Premium Motorsports had been rumored to add a second entry alongside their chartered #15 Chevrolet, which is set to be driven full-time by Brennan Poole, for the 2020 NASCAR Cup Series season-opening Daytona 500 at Daytona International Speedway, and they are set to do exactly that.

As speculated, they have added the #27 Chevrolet, and Reed Sorenson is set to drive this car in the 200-lap race around the four-turn, 2.5-mile (4.023-kilometer) superspeedway in Daytona Beach, Florida.

Premium Motorsports will enter Reed Sorenson in No. 27 car for Daytona 500. No entry list out yet but that makes 7 open cars as far as I know (unless James Davison, who hoped to get a deal done, gets one done). 16-Haley 27-Sorenson 49-Finchum 54-Yeley 62-Gaughan 66-Hill 96-Suarez

As Pockrass noted, Sorenson is not guaranteed to compete in this race because of the fact that the entry list for it contains more than 40 cars, meaning that there are four spots open aside of the spots reserved for the 36 chartered entries.

Sorenson is now the seventh confirmed driver who is slated to compete for one of these four open spots, and that number could grow to eight if James Davison indeed confirms his entry with Jonathan Byrd‚Äôs Racing with Hayward Motorsports.

The single-car qualifying session for the race is scheduled to take place on Sunday, February 9, and if he is unable to lock himself into the field in this session, he can attempt to do so in one of the two Bluegreen Vacations Duels, which will set the starting lineup for the race (aside of the front row) on Thursday, February 13.