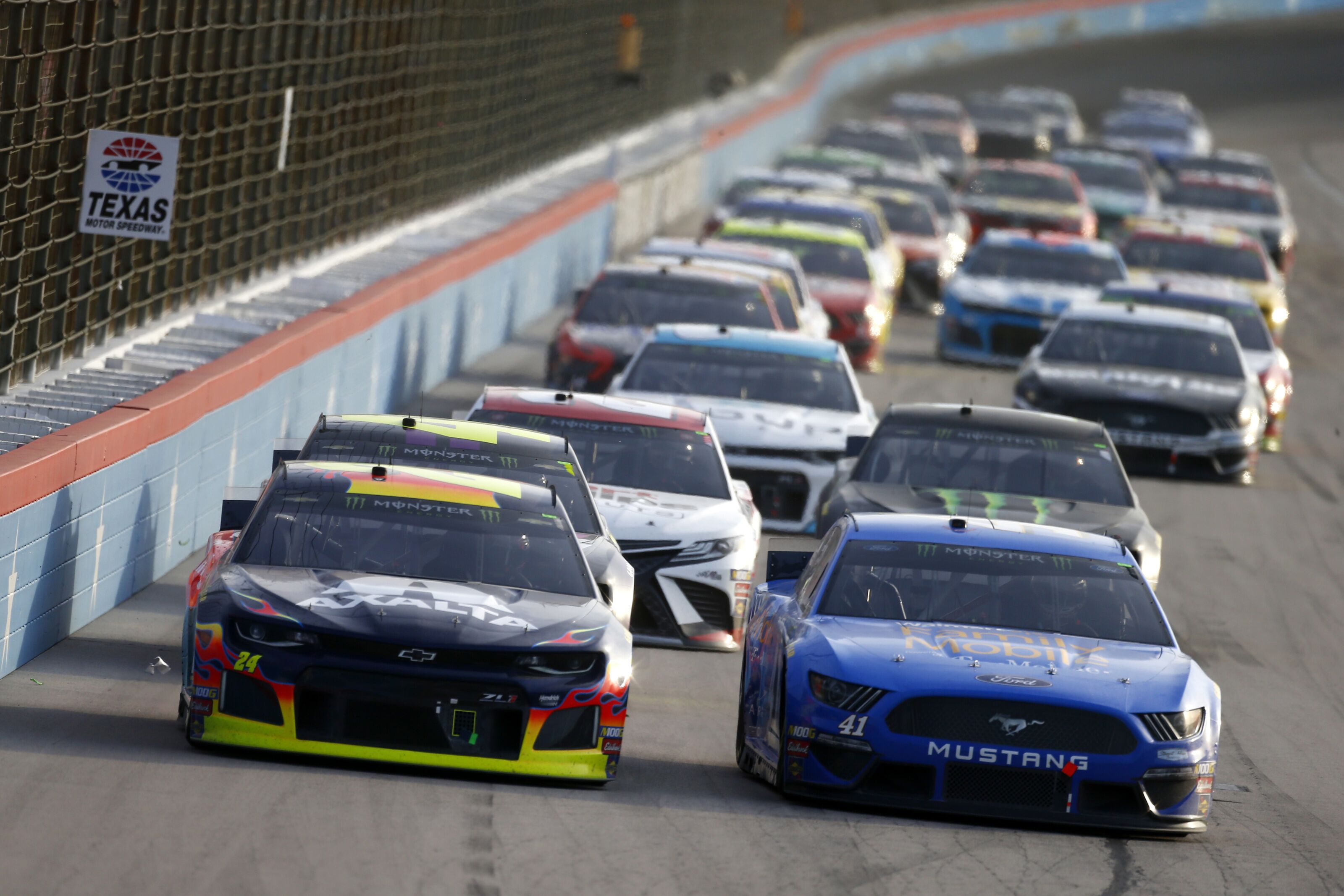 The start of the 2020 NASCAR Cup Series season is less than a month away, but there are still a few X factors that remain regarding Silly Season.

Just over two of the three months between the end of the 2019 NASCAR Cup Series season and the start of the 2020 season are in the books, and the driver lineup for the upcoming year is almost full.

In fact, with all things considered, there is a chance that it already is full, depending on what happens with the remaining open seats, including those that have been confirmed and those that could still be added.

So far, a total of 34 drivers have been confirmed across 17 teams for the entire 36-race season, which is scheduled to last from Sunday, February 16 through Sunday, November 8.

There are a few X factors to consider when it comes to who will end up competing for the teams that have not yet confirmed their driver lineups for the upcoming season.

Among the potential full-time teams that have not yet been solidified as full-time teams, of which there appear to be two at this point late in the game, there are still two seats available, one at each organization.

Let‚Äôs take a look at these all of these empty seats.

Rick Ware Racing‚Äôs plan for the 2020 season was to run three cars on a full-time basis. Only two of their three cars are chartered as of now, however, and they only have two confirmed full-time drivers, J.J. Yeley and Joey Gase.

They recently confirmed that David Ragan is set to drive for the team in the Daytona 500 via a partnership with Front Row Motorsports.

There was initially speculation that this just an additional entry just for the Daytona 500, meaning that they still would have had a third full-time seat to fill, one they could have filled with a third full-time driver or with multiple drivers.

However, this is reportedly their third full-time entry. As a result, it obviously won‚Äôt be going to a full-time driver, as Ragan retired from full-time competition after the 2019 season. Rick Ware Racing have acquired a charter for this car, with that charter being the 36th and final charter available and that which was used by the #36 team at Front Row Motorsports last season. That team will not compete this year.

Spire Motorsports had a total of eight drivers compete for them throughout their first season of Cup Series competition last year, so it was never really expected that they would end up with just one full-time driver in 2020. Indeed, they won‚Äôt; Ross Chastain was confirmed by the team for two races via a partnership with Chip Ganassi Racing. How many other drivers will get behind the wheel of the #77 Chevrolet throughout the remaining 34 events?

Suarez was released by Stewart-Haas Racing in favor of rookie Cole Custer after the 2019 season, but Coca-Cola is set to continue backing him financially. After he had secured ‚Äúmillions‚ÄĚ of dollars in total sponsorship money to continue driving for Stewart-Haas Racing only to have that fall through, it‚Äôs not too far-fetched to believe that he won‚Äôt be out of the Cup Series after all.

MBM Motorsports‚Äô goal is to run one car full-time, but without a charter, that may hinge on whether or not they qualify for the Daytona 500, which becomes increasingly unlikely every time the entry list total grows; it is already above the maximum field size of 40.

Timmy Hill is set to attempt to qualify for the Daytona 500 behind the wheel of the #66 Ford, and that is the entry that team owner Carl Long would like to make a full-time entry. While Hill would be behind the wheel for more than just one race, would the team make him the lone full-time driver or one of several part-time drivers if they do end up competing throughout the entire year?

Will any additional non-chartered teams confirm full-time efforts, with or without a full-time driver, before the 2020 NASCAR Cup Series season is scheduled to begin in just under one month? The season-opening 62nd annual Daytona 500 is set to be broadcast live on Fox beginning at 2:30 p.m. ET on Sunday, February 16 from Daytona International Speedway in Daytona Beach, Florida.