NASHVILLE, Tenn. (AP) ŌĆö NASCAR has signed Busch Beer, Coca-Cola, Geico and Xfinity as its ŌĆ£premier partners” in a change to its traditional sponsorship model.

The premier series starting next year will be known as the NASCAR Cup Series and not feature a title sponsor. Winston, Nextel, Sprint and most recently Monster Energy have served as the entitlement sponsors for the stock car racing series.

ŌĆ£This has been a monumental year for our sport, one highlighted by significant changes in our business model to ensure long-term viability and growth,ŌĆØ NASCAR President Steve Phelps said of Thursday’s announcement. ŌĆ£As we begin this new chapter, we are joined by four incredible brands with deep-rooted histories across all levels of our sport. We are honored to have this elite group represent our NASCAR Cup Series for years to come.ŌĆØ

All four of the premier partners will be featured in multiple platforms across the sport, including integrations in broadcast, NASCAR digital and social channels, event entitlements, in-market promotions and at-track activations. The four companies will also have a presence in the championship race and the All-Star race. 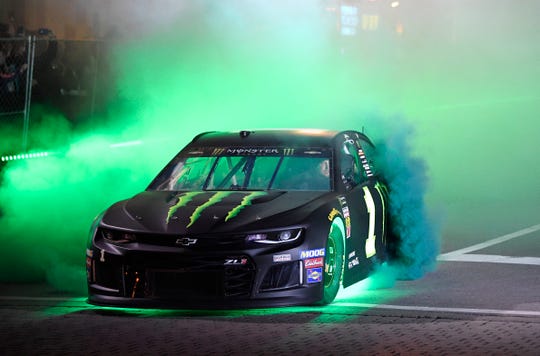 Winston was NASCAR’s first non-automotive major sponsor and the tobacco company helped grow the regional racing series into a national brand over a 33-year relationship. The series was the Winston Cup Series until the R.J. Reynolds Tobacco Company ended its sponsorship in 2003.

Nextel replaced Winston to form the Nextel Cup Series, and that became Sprint after the two companies merged. The series has been the Monster Energy Cup Series the last three seasons.

When Monster decided to end its entitlement role, NASCAR decided to change its sales structure and move away from one presenting sponsor. The final model, announced Thursday hours ahead of the season-ending awards ceremony, simply features the four premier sponsors in all signage and most NASCAR markings.

ŌĆ£This new model will provide our premier partners with a heightened level of integration and visibility across all aspects of our sport,ŌĆØ said Daryl Wolfe, NASCAR executive vice president and chief sales and operations officer. ŌĆ£Each of these partners have demonstrated their commitment to our brand-loyal fan base and we are excited about how these brands will elevate the NASCAR Cup Series.”

Busch Beer returned as an official NASCAR partner in 2018 as sponsor of the Busch Pole Award, which will continue. Busch Beer will also sponsor a yet to be announced Cup race in 2020. Anheuser-BuschŌĆÖs history in NASCAR dates to 1978 when it first sponsored the Busch Pole Award, and Busch was the ŌĆ£official beer of NASCARŌĆØ from 1988-97.

Coca-Cola has been involved with stock car racing for 50 years and became a NASCAR Official Partner in 1998. Coca-Cola will continue its sponsorship of both NASCAR Troops to the Track and NASCAR Salutes, the portion of the season focused on highlighting industry-wide appreciation of the U.S. Armed Forces.

Geico is already NASCAR’s ŌĆ£official insurance providerŌĆØ and will be the presenting sponsor of a season phase.

ComcastŌĆÖs Xfinity brand signed a 10-year partner agreement in 2015 as title sponsor of the second-tier Xfinity Series. Xfinity will maintain its Xfinity Series sponsorship and sponsor the elimination race to set the championship field at Martinsville Speedway. 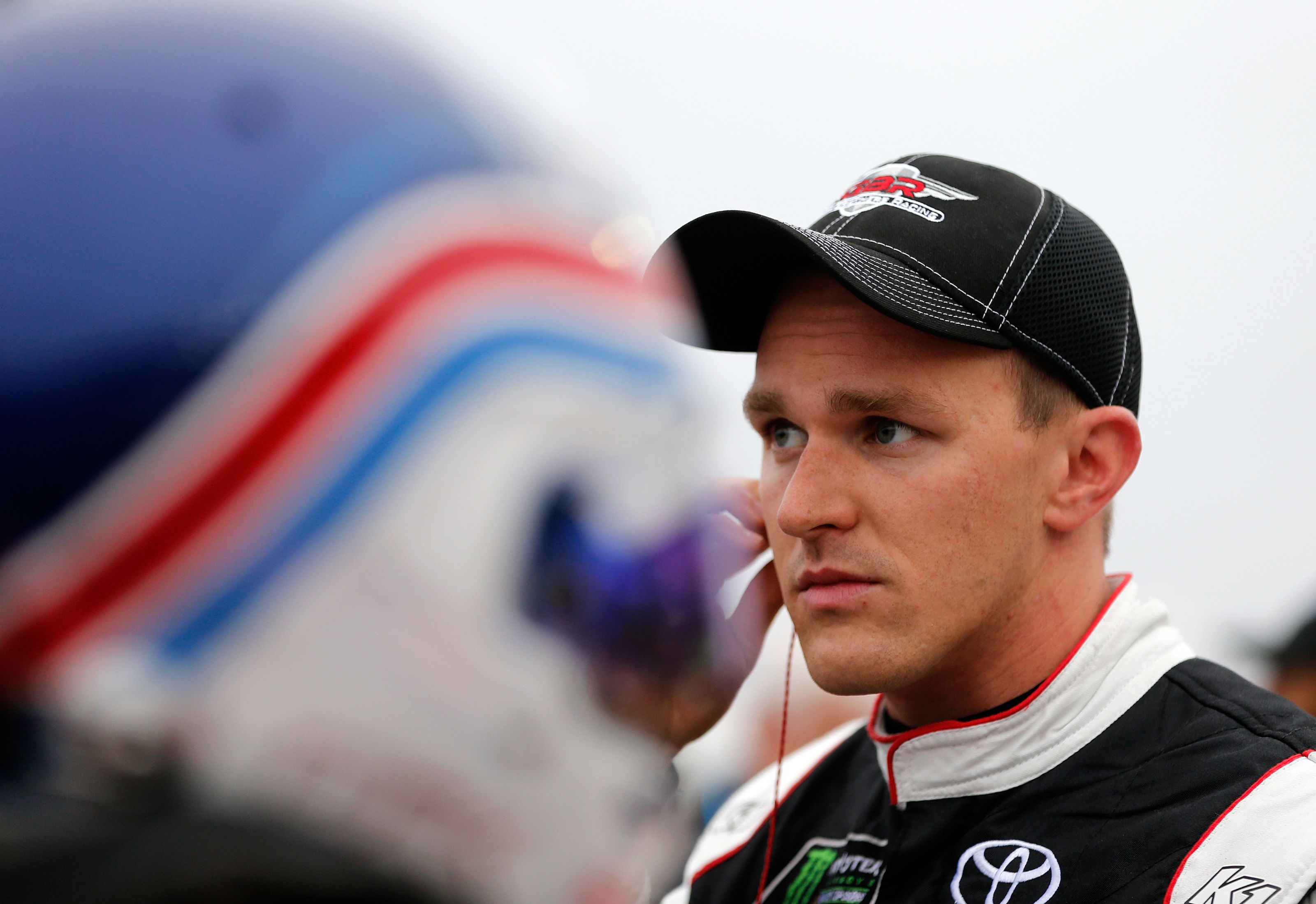 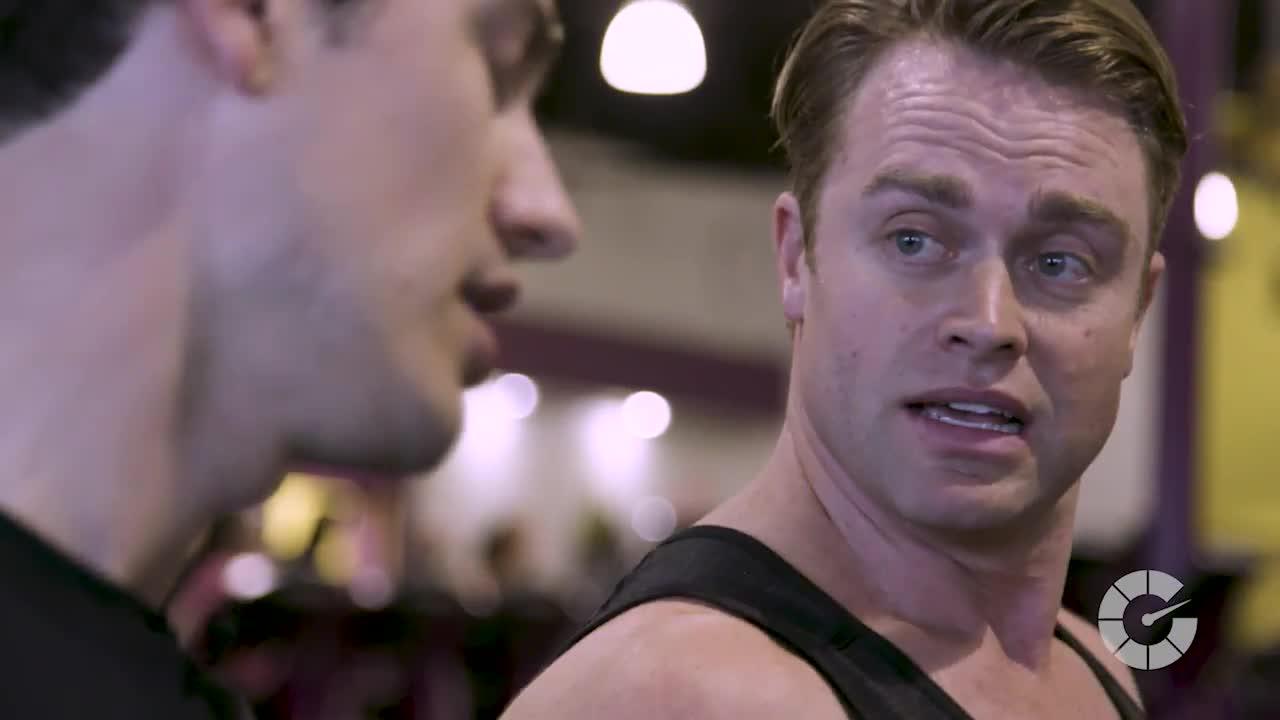 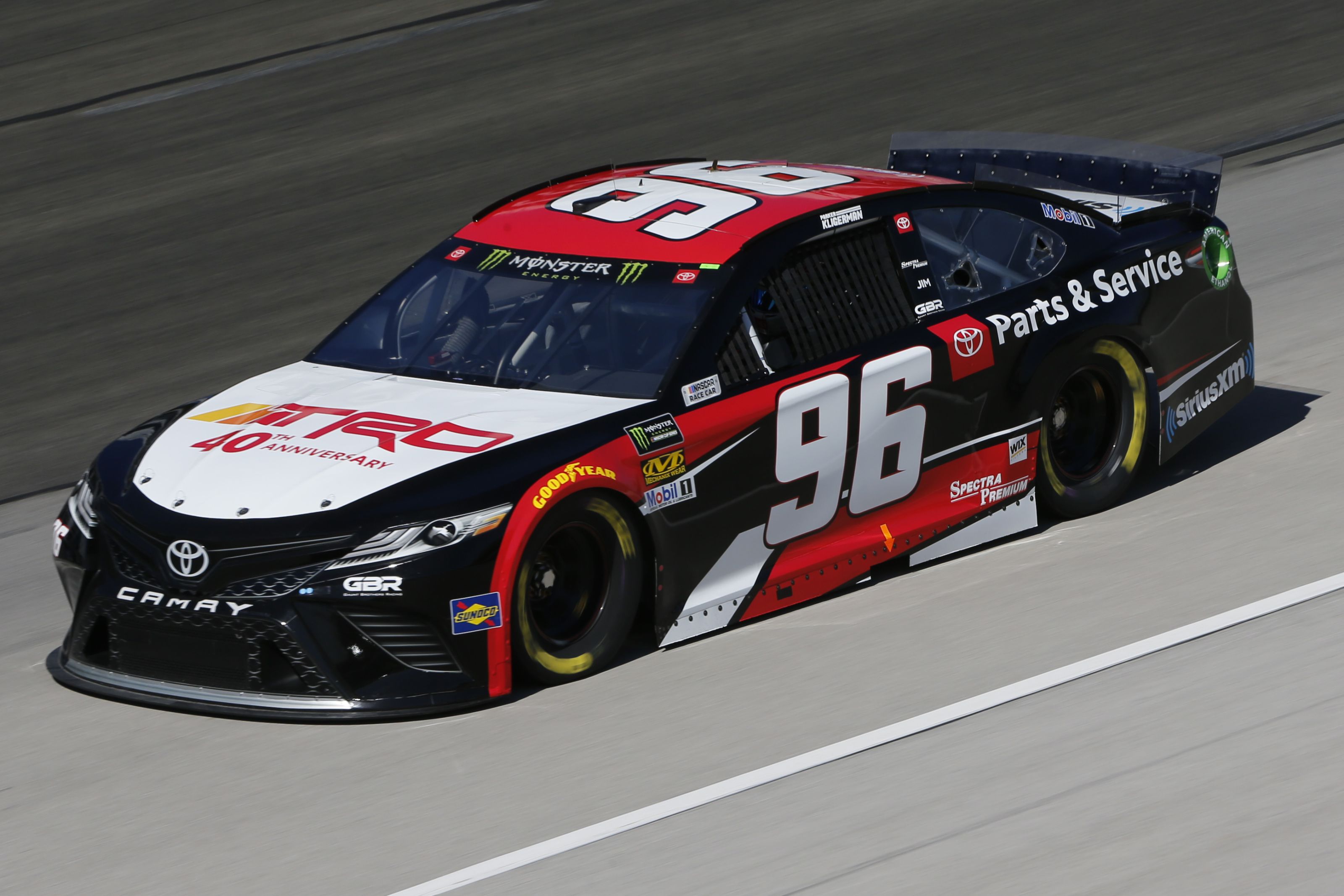