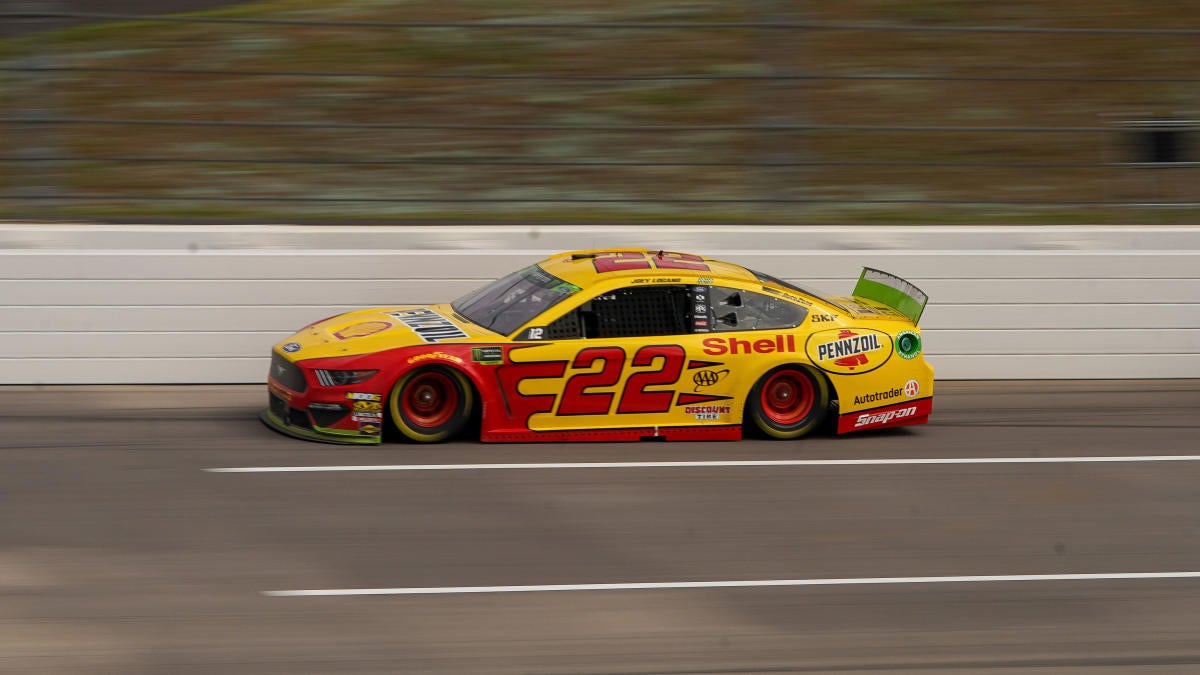 Hockey isn’t the only sport with fights. NASCAR has some too. Not as often, but it happens, and it happened on at the Martinsville race on Sunday.

Drivers Joey Logano and Denny Hamlin got into it on pit row after having a post-race conversation. The two playoff drivers shared some words and as Logano went to walk away, he hit Hamlin on the shoulder, which caused the altercation.¬†

During the fight, one of Logano’s crew members, Dave Nichols, pushed Hamlin to the ground. The tire technician is now suspended by NASCAR for “his role in an altercation after Sunday’s First Data 500.”¬†

NASCAR said in a statement, according to Jalopnik:¬†

“Video replays showed Nichols grabbing the back of Hamlin’s fire suit and pulling him to the ground.

Nichols was among the Team Penske team members called to the NASCAR competition hauler for a post-race consultation Sunday. The others were Travis Geisler, Penske’s NASCAR competition director, and Todd Gordon, crew chief for the No. 22 Ford.”

After the race, Hamlin explained his side of the story to NBCSN saying, “We were having a discussion, everything was civil, and then like Joey does, he does a little push and runs away.”¬†

The conversation and altercation came after Hamlin pinched Logano into the wall near the end of the race as both were in the top five. Logano wanted an answer and an apology from Hamlin and was upset when he did not get one.

He did admit that he shouldn’t have “shoved” Hamlin.

Logano went on to say that this is just part of the playoffs and that “emotions run high” during this time of year.¬†

« NASCAR: What‚Äôs next for Stewart-Haas Racing? – Beyond the Flag Brad Keselowski 2019 season in review – NASCAR »