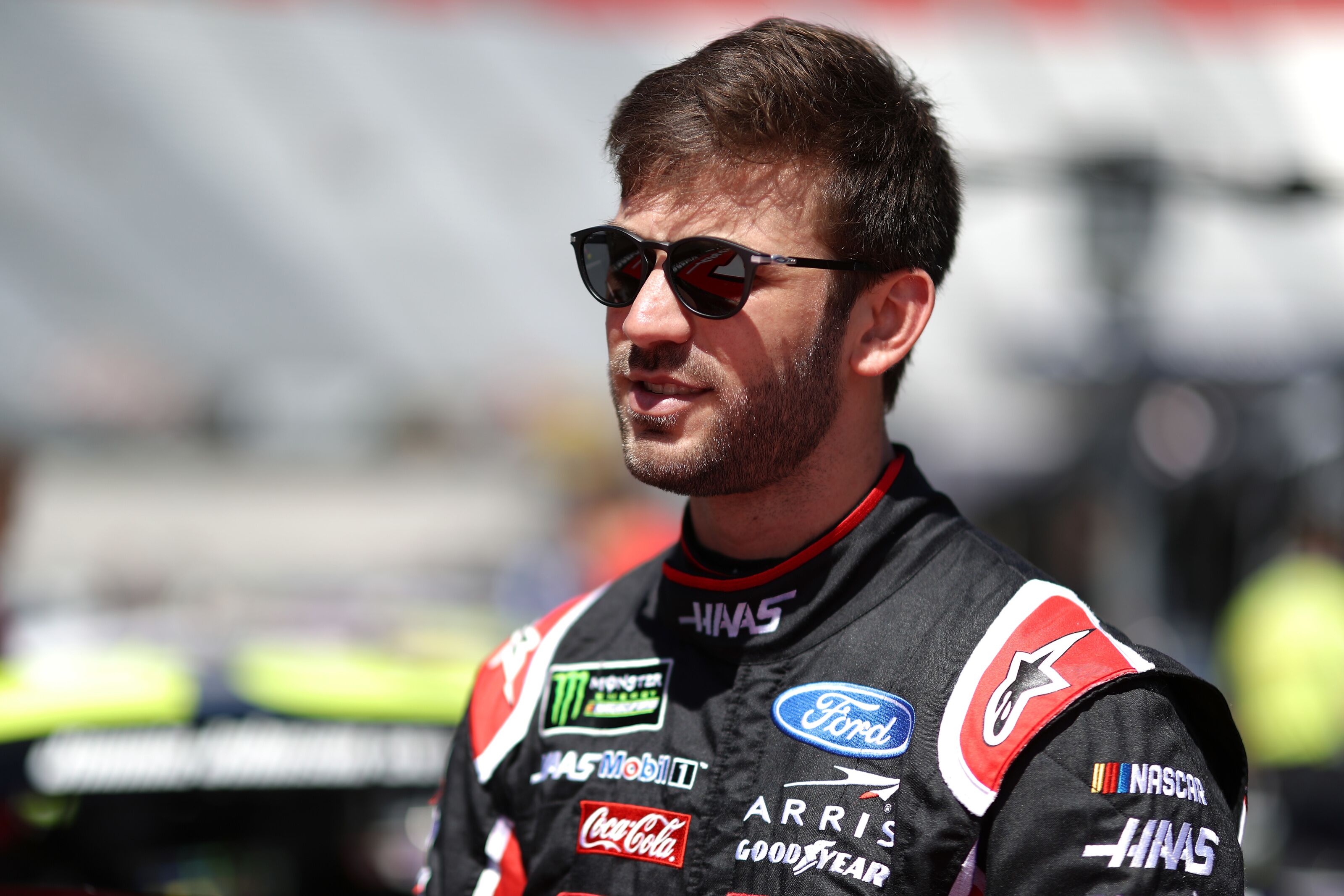 If Daniel Suarez signs with Gaunt Brothers Racing for the 2020 NASCAR Cup Series season as expected, it would have one major effect on the rest of the field.

After it was announced in mid-November that Daniel Suarez would be replaced by rookie Cole Custer after just one season behind the wheel of the #41 Ford at Stewart-Haas Racing, several possible landing spots emerged for him for the 2020 NASCAR Cup Series season.

One that had not been ruled out, however, was the Richard Childress Racing Xfinity Series team. That option emerged as the most likely option for the 28-year-old Mexican, as the #2 Chevrolet that Tyler Reddick drove to the championship in his first season with the team was open.

Reddick was promoted to the Cup Series by the team as the replacement for Daniel Hemric behind the wheel of the #8 Chevrolet for the 2020 season.

Richard Childress Racing have had one driver qualify for the Championship 4 in each of the last three seasons, Suarez‚Äôs first three seasons in the Cup Series, after Suarez won the title in 2016 with Joe Gibbs Racing before he was unexpectedly promoted to the Joe Gibbs Racing Cup Series team to replace Carl Edwards after Edwards shockingly announced his retirement shortly before the 2017 season began.

Many people believe that, given the potential he showed in the Xfinity Series but how he did not perform well in three seasons driving for two different top-tier Cup Series teams (failing to win a race in 108 attempts and failing to qualify for the playoffs, all three times as the lone non-playoff qualifier at a four-car team), he was effectively rushed to the Cup Series and not given the proper amount of time to develop.

A ride at Richard Childress Racing in a championship-caliber car at NASCAR‚Äôs second highest level could further help that development, and it would be a golden opportunity for him to get back on the right track and stay on the radar after Cup Series rides with Joe Gibbs Racing and Stewart-Haas Racing did not pan out.

But it recently emerged that Gaunt Brothers Racing is Suarez‚Äôs most likely option for the 2020 season, a landing spot that would keep him in the Cup Series and bring him back to Toyota with financial backing from Coca-Cola.

New reports last week suggest that this news will be made official early this week, and while nothing has been confirmed quite yet, it is expected that this will change in the very near future.

While the #96 Toyota would not be a chartered car since all 36 charters are already being utilized for the 2020 season, the fact that only one race on the 36-race 2019 schedule (Daytona 500) featured more than a full field (40 cars) on the entry list means that Suarez would likely compete throughout the entire 2020 season.

From a Cup Series standpoint, nothing really changes aside of the fact that there would now be 37 entries and 35 full-time drivers instead of 36 and 34, and the additional entry/driver would likely not be all that competitive given the fact that Gaunt Brothers Racing are still a newer team and the fact that they have never previously competed full-time.

But from an Xfinity Series standpoint, this move would have serious championship implications.

Richard Childress Racing still don‚Äôt have a full-time driver confirmed for the 2020 season, and the #2 Chevrolet, arguably the top seat in the field, is without any driver with under four weeks to go until the season is scheduled to begin.

Anthony Alfredo and Myatt Snider are both slated to drive for the team alongside full-time Cup Series driver Austin Dillon, but they are all only part-time drivers set to drive the #21 Chevrolet. The only thing confirmed is that Alfredo is slated to compete in 16 races. Could Snider or Alfredo be bumped up to full-time driver? If not, who will land this ride?

Better yet, will anybody land this ride?

This will immediately become a situation to watch closely if Suarez is indeed confirmed at Marty Gaunt‚Äôs organization for the entire 2020 season.

Assuming Daniel Suarez signs with Gaunt Brothers Racing for the 2020 NASCAR Cup Series season like he is expected to, where would that leave the Richard Childress Racing Xfinity Series team with just three and a half weeks to go until the start of the 2020 season?

While there will likely be no shortage of drivers interested in driving full-time for the team this year, it still puts Richard Childress Racing‚Äôs organization in an interesting position as the offseason quickly winds down.

The season is scheduled to begin on Saturday, February 15. Fox Sports 1 is set to broadcast the season-opening NASCAR Racing Experience 300 live from Daytona International Speedway in Daytona Beach, Florida beginning at 2:30 p.m. ET.