NASCAR: There is officially one puzzle piece left for 2020 – Beyond the Flag 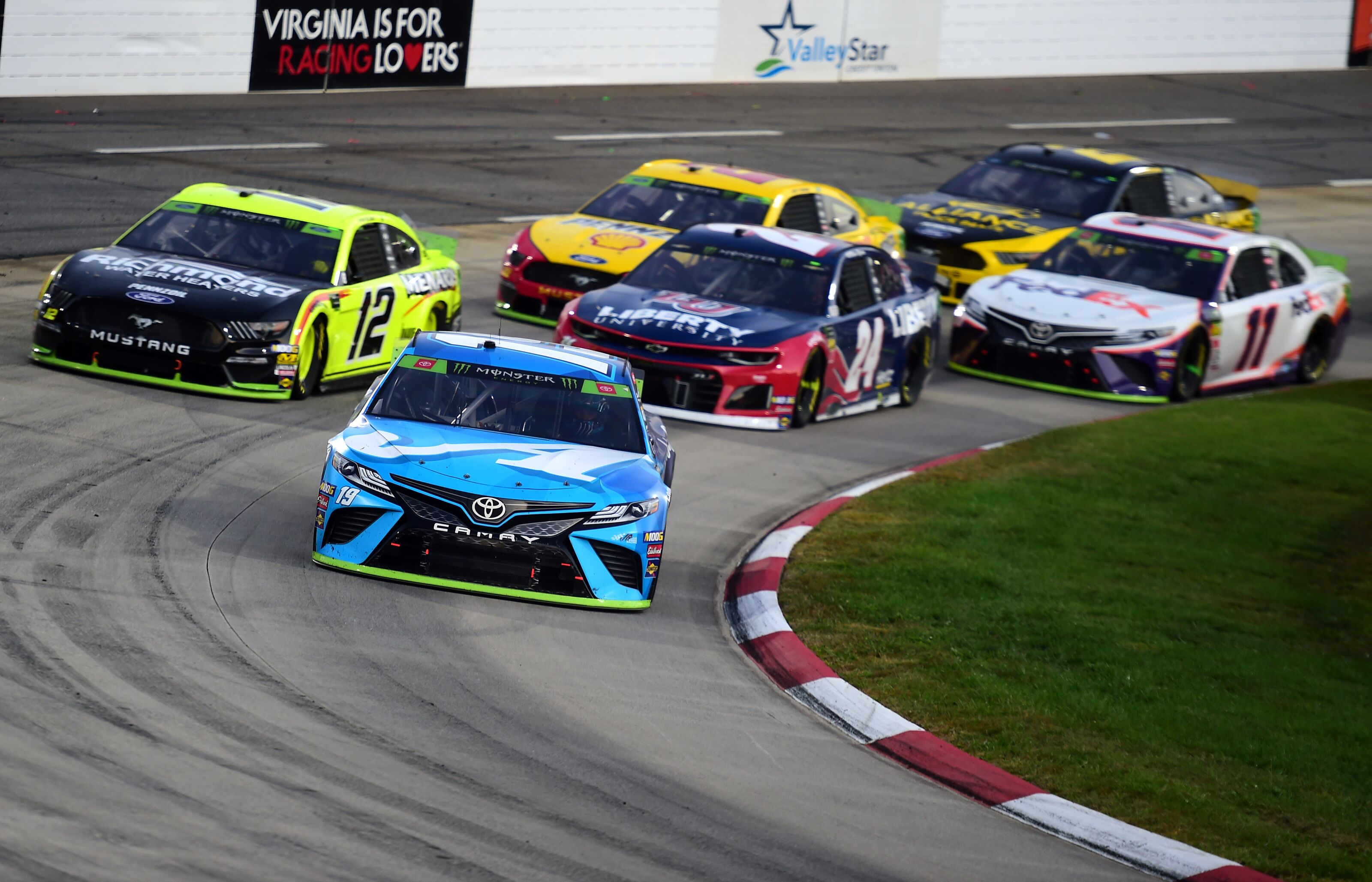 Following the confirmation of Daniel Suarez at Gaunt Brothers Racing for the 2020 NASCAR Cup Series season, there is officially only one more puzzle piece remaining in Silly Season.

Ending several weeks of rumors, or months if you go back to when he lost his ride with Stewart-Haas Racing in mid-November, Daniel Suarez officially signed with Gaunt Brothers Racing to drive the #96 Toyota on a full-time basis for the 2020 NASCAR Cup Series season.

Gaunt Brothers Racing have never previously competed full-time in the Cup Series since they began competing in 2017.

As a result of this confirmation, there are now 37 confirmed full-time entries for the 36-race season, and the #96 Toyota is the first to be confirmed for the entire season without a charter; all 36 charters are already slated to be utilized.

This should not prove to be too significant in terms of the 28-year-old Mexican, one of 35 confirmed full-time drivers and the only one driving for a non-chartered team, actually qualifying for races, as the maximum field total is 40 cars; on only one occasion throughout the 36-race 2019 season did an entry list feature more than 40 cars.

But what it does mean for Silly Season is that there is officially only one major puzzle piece that has not yet been put into place for the upcoming year.

What was once considered an unexpected full-time entry from another team that have competed since the 2017 season but never on a full-time basis is expected to be confirmed in the near future.

MBM Motorsports, which confirmed that Timmy Hill is set to drive the #66 Ford to open up the season at Daytona International Speedway in an attempt to qualify for the Daytona 500, stated back in December that their goal was to run this car on a full-time basis with Hill behind the wheel.

They recently confirmed that Chad Finchum is slated to drive the #49 Toyota for the team in the season opener, and in doing so, it was made clear that their plan is still to run the #66 car, confirmed as a Ford for only the season opener thus far, throughout the entire season.

Will MBM Motorsports attempt to complete the entire 2020 NASCAR Cup Series season with Timmy Hill behind the wheel of the #66 car as expected to bring the full-time entry total to 38 and the full-time driver total to 36? With only a week and a half until qualifying for the season-opening Daytona 500 rolls around on Sunday, February 9, expect to know the answer shortly.