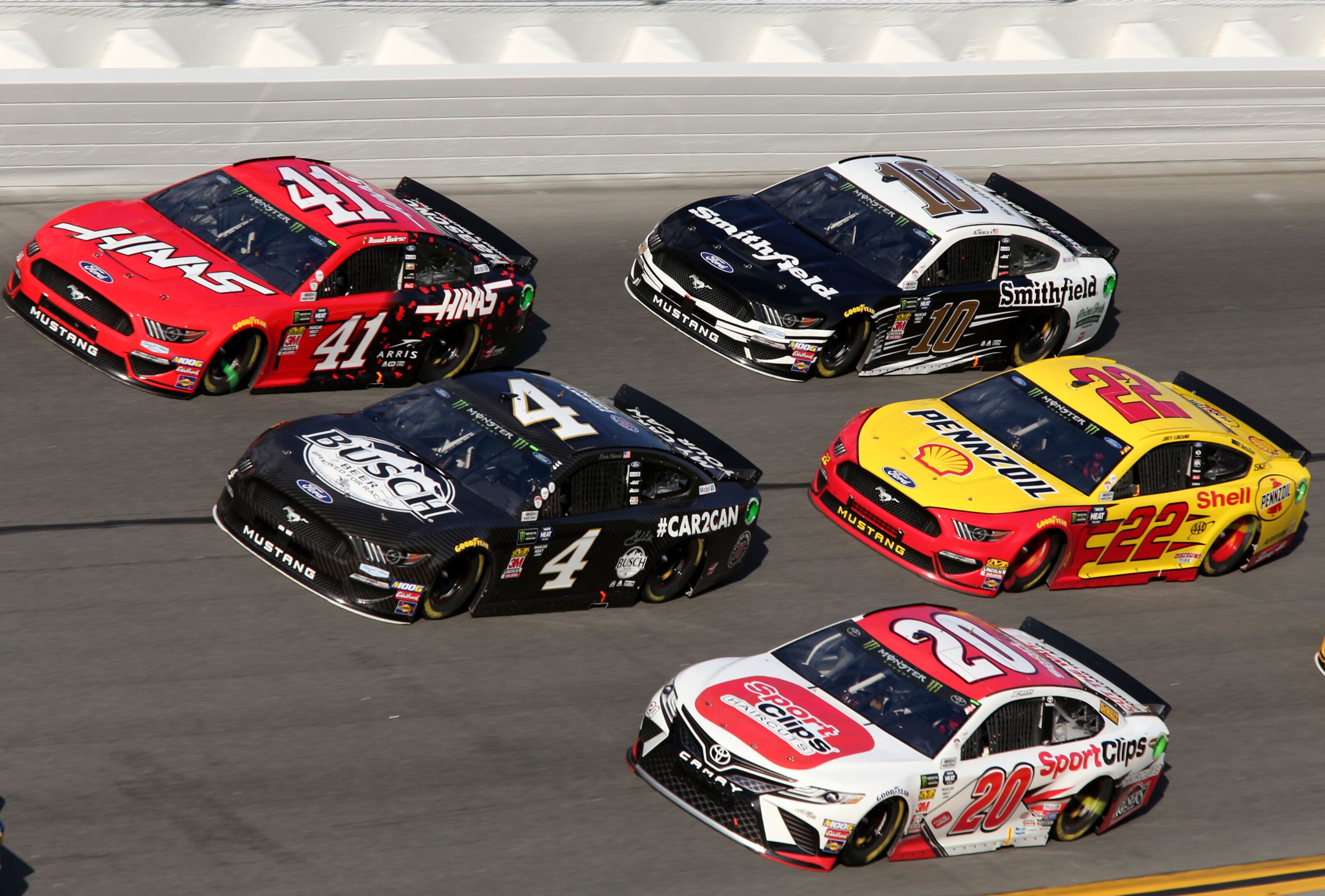 With Daytona 500 qualifying scheduled to take place in just over a week, let‚Äôs take an updated look at the entry list for the 2020 NASCAR Cup Series season opener.

The 2020 NASCAR Cup Series season-opening Daytona 500 is just around the corner, and the qualifying sessions for the 62nd annual running of this event are scheduled to get underway in just over a week.

The starting grid for this 200-lap race around the four-turn, 2.5-mile (4.023-kilometer) high-banked superspeedway oval in Daytona Beach, Florida is set to be solidified through both a single-car qualifying session and two qualifying races, the Bluegreen Vacations Duels.

On Sunday, February 9, the front row is set to be solidified through a single-car qualifying session featuring all entries, and on Thursday, February 13, the starting positions for the rest of the field are set to be determined through these two Duels.

But a few drivers will not end up with any starting positions and instead fail to qualify for the race, as the field will feature only 40 cars.

Factoring in everything as it stands right now, there are currently 42 confirmed entries with 42 confirmed drivers lined up to compete in the 2020 Daytona 500 on Sunday, February 16.

There are also two more possible additions, meaning that between two and four of the non-chartered entries will be bumped from the field. With all 36 charters being utilized, this means that between six and eight drivers will end up vying for the final four open positions on the grid.

Let‚Äôs take a look at the entry list for the 62nd annual Daytona 500 with how things currently stand.